Hell in a Cell has officially come and gone, meaning it is time for WWE to prepare for their return to having fans each and every night. Money in the Bank will be the first pay-per-view with that being the case so expect the build to begin tonight on Raw. Here’s a look at the WWE Raw card for tonight.

What’s Next For Drew McIntyre?

Drew McIntyre failed to capture the WWE Championship from Bobby Lashley in the main event of Hell in a Cell, meaning that he can no longer compete for the gold while Lashley holds it. This means that for the first time since the 2020 Royal Rumble, McIntyre will not be involved in the WWE Championship conversation. So what’s next for “The Scottish Warrior” with no clear direction? He’s likely going to do his best to prove that he has still got it despite not being in the main event picture any longer. We should find out tonight.

Who is Next For Bobby Lashley?

Bobby Lashley has been a man possessed since winning the WWE Championship and with McIntyre in his rearview mirror, it’s time for a new challenge. MVP has been getting in the head of Kofi Kingston recently, which may very well be a hint as to who will step up to Lashley next. If so, that could be the perfect WWE Championship battle for a show like Money in the Bank.

Money in the Bank Build Begins 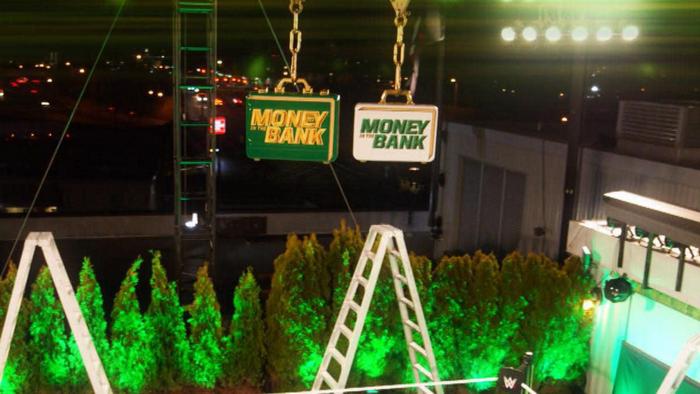 One of the most exciting WWE events of the year is up next on the pay-per-view schedule — Money in the Bank. Expect both the men’s and women’s divisions to try and qualify for the career-altering match beginning tonight on Raw.

UPDATE: All these matches have been made official.

.@DMcIntyreWWE might just have a path to the WWE Championship after all. 🤔 #WWERaw #MITB @SuperKingofBros https://t.co/8JUtjcnxxd