On Thursday, New Japan Pro Wrestling (NJPW) announced that Will Ospreay has vacated the IWGP World Heavyweight Championship. The second-ever holder of that title will be heading home to recover from a neck injury that forced him to give up the champion. Now as we look forward, the IWGP World Heavyweight Championship is vacant and needs a new champion. No matter what the title is called or looks like, this is still considered one of the top championships in all of professional wrestling. This is the first time that the title has been vacated since 2009, as it was back in 2009 when it was the IWGP Heavyweight Championship. NJPW has been having a difficult year in terms of injury and continued postponements.

Now with no champion at the top of the mountain as of this writing, it’s time they prepare to crown a new champion. Dominion, NJPW’s second-biggest annual show of the year, is scheduled for June 6. That event seems like a reasonable one for a new champion to be crowned. Here’s a look at five wrestlers to potentially win the championship.

“The Ace” of NJPW has not held the top title in the company since losing it in 2019 in an incredibly short reign. Hiroshi Tanahashi is as trustworthy as it comes and could be the perfect answer to what New Japan is looking for right now. With everything that has added up to make it a difficult year for the company, Tanahashi can be the man they go to in an effort to right the ship. “The Ace” is the only man in history to hold the IWGP Heavyweight Championship eight times. He also has the third-longest reign in the history of that championship, holding it for 404 days. Only Kazuchika Okada has more title defenses in a single reign, as Tanahashi had defended it 11 times. With a newly refreshed championship, Tanahashi can help establish it with it being so new. 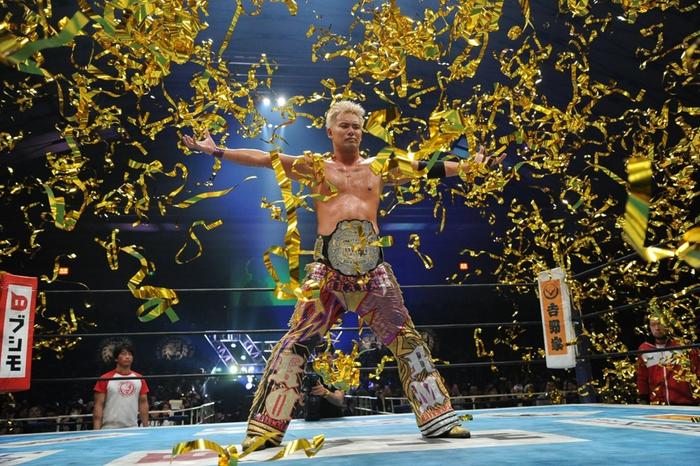 All hail “The Rainmaker.” There is maybe no one in NJPW at this moment that seems like a more reasonable winner of the vacant championship than Kazuchika Okada. After all, Okada was next in line for a shot at Will Ospreay and the IWGP World Heavyweight Championship at Wrestle Grand Slam inside the Tokyo Dome. While that show was postponed, Okada very well should still be in the title picture and is likely to compete for the vacant gold. “The Rainmaker” is perhaps already the most decorated world champion in New Japan history, with his fourth title reign lasting 720 days which is the longest in history by over half a year. Okada is likely the leader in terms of who will be the next champion. 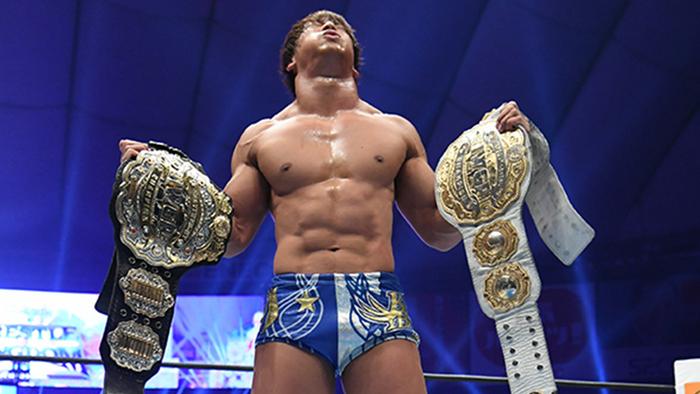 The only other man besides Ospreay to hold the IWGP World Heavyweight Championship is the man who wanted the IWGP Heavyweight and Intercontinental Championships to be made into one. Kota Ibushi, the first-ever IWGP World Heavyweight Champion, is looking to get that title back sooner rather than later. He has had his eyes on Jeff Cobb of The United Empire, but with the title freed up, he may have no problem pushing that aside for now to win the gold. “The Golden Star’s” time on top was not long and getting redemption by winning the title back would make a lot of sense. 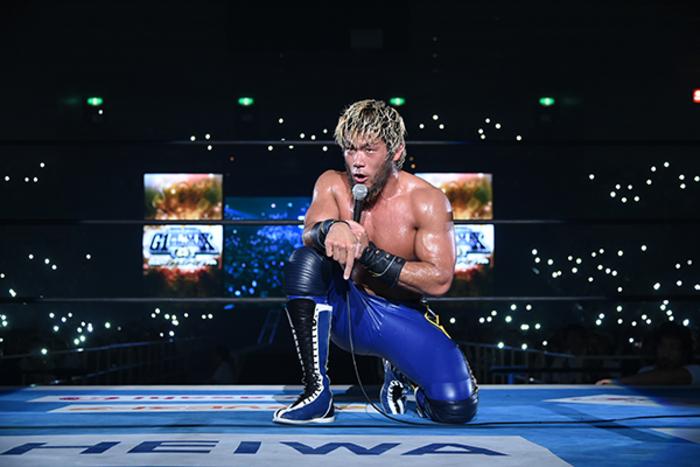 The only man on this list that has never won the top title in any form during his time in NJPW is SANADA. But there was always a chance that “The Cold Skull” seizes this golden opportunity to change his fortunes that have been rather shaky for the past few years. He has had chances at winning the title but has come up short every single time. SANADA is one of the best wrestlers in the world and should see this as his chance to prove to everyone that he should be acknowledged as such. While the accolades have not been there for him yet, he has a better chance to become a first-time world champion over his stablemate Shingo Takagi, who fell to Ospreay most recently at Wrestling Dontaku. 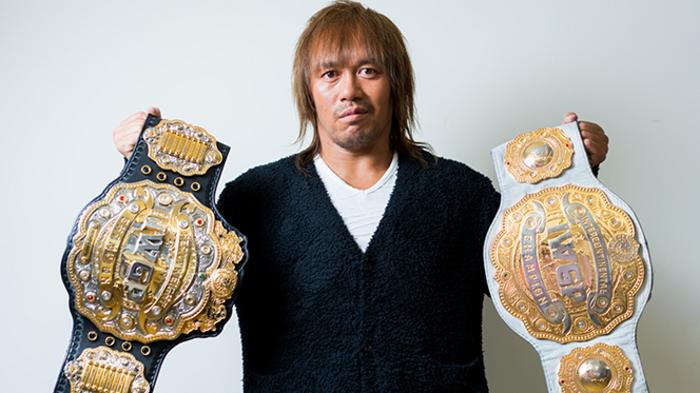 Tetsuya Naito is one of the most popular wrestlers in the world and still one of the best. While his knees are what is slowing him down at this point in his career, there’s no doubt in anyone’s mind that he can still help carry NJPW, especially when they made need it most. The first-ever dual IWGP Heavyweight and Intercontinental Champion spent more of 2020 holding the titles and certainly would not mind getting them back if the opportunity presented itself — which it has. The leader of Los Ingobernables de Japon has what it takes to get to the top yet again.

The Rest of the Field 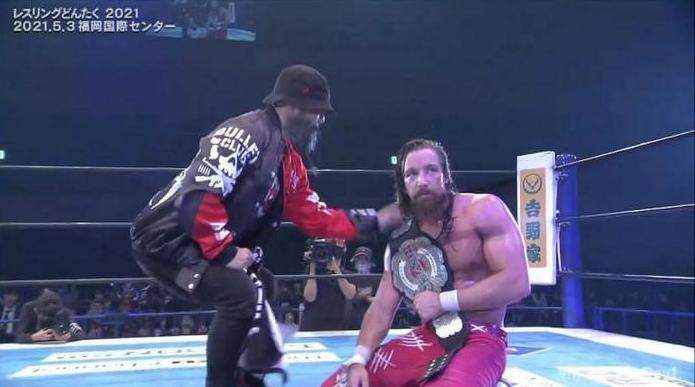 You may be wondering where is Jay White. The reason that he is not one of the top options is because of his current placement as the NEVER Openweight Champion. Seeing as though that championship has taken on the spot that the IWGP Intercontinental Championship once held, it’s unlikely we have another double champion anytime soon. EVIL is another option, seeing he was the dual champion at one point in 2020. As stated earlier, it’s unlikely that Shingo Takagi wins this championship, as his losses in both the New Japan Cup finals and at Wrestling Dontaku essentially eliminate him from contention for the time being. These are the eight names with the most reasonable probability of winning, with the main five likely having the next IWGP World Heavyweight Champion.