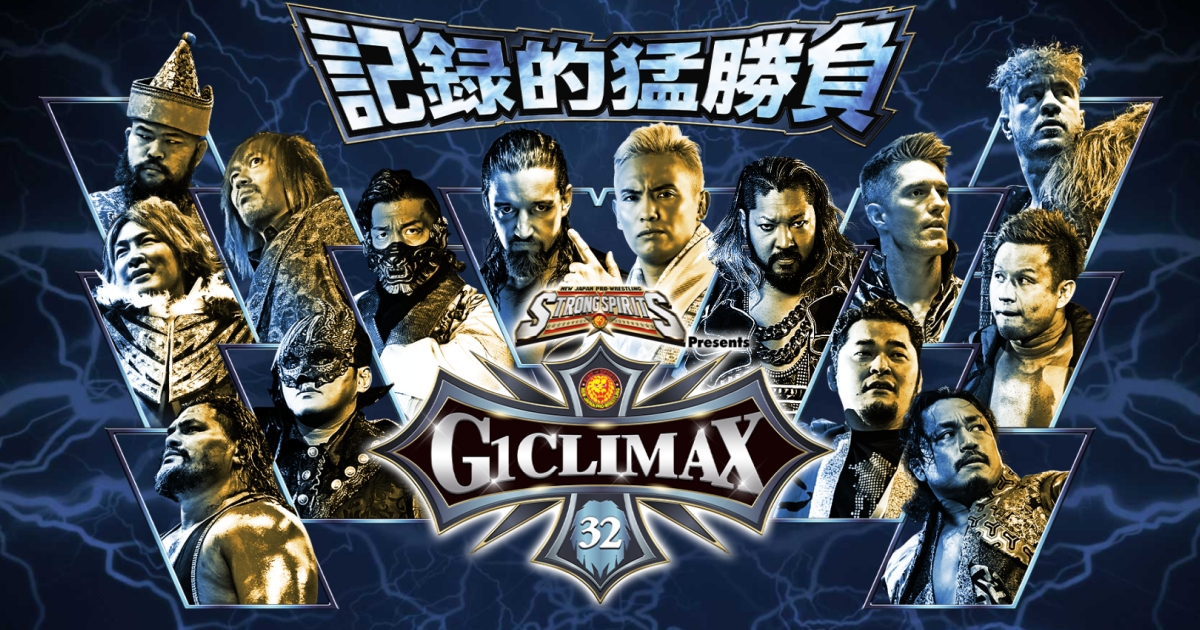 New Japan Pro Wrestling (NJPW) and its roster enter the most crucial time of its year as this Saturday marks the beginning of the G1 Climax. G1 Climax 32 aims to bring back the prestige and excitement this tournament created for years prior to the worldwide pandemic, going back to the four-block system they utilized over […] READ MORE 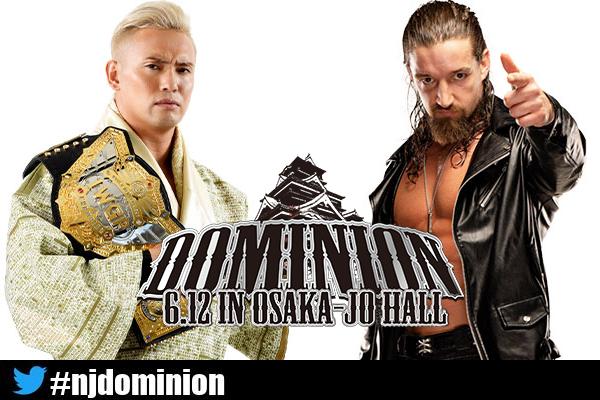 New Japan Pro Wrestling (NJPW) is in the midst of building toward Forbidden Door alongside All Elite Wrestling (AEW). However, NJPW still has their second biggest show of the year before looking that far ahead as Dominion airs Sunday from Osaka. This will be the first show where the influx of talent from the United […] READ MORE 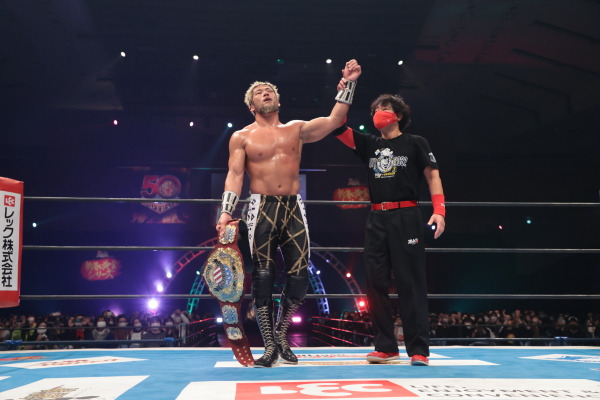 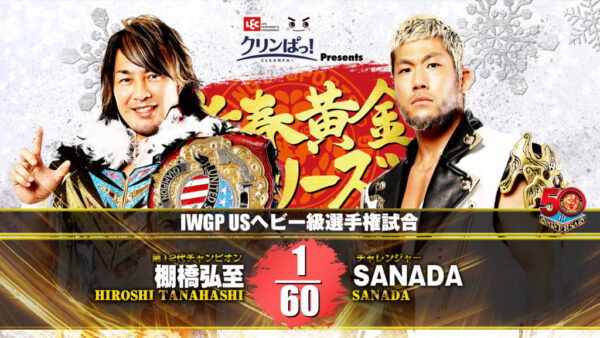 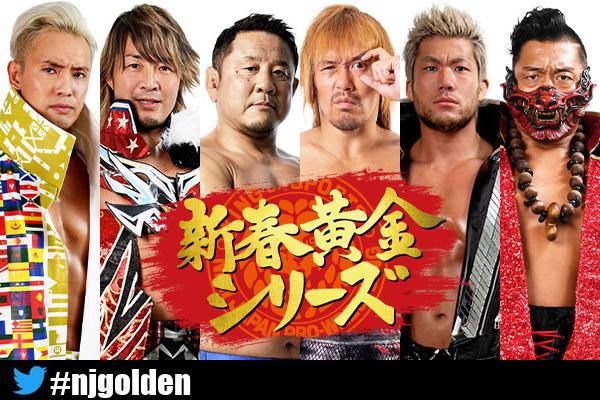 After three nights of Wrestle Kingdom 16 action, New Japan Pro Wrestling (NJPW) returns on January 20th with New Year’s Golden Series. The title itself is a throwback to the early years of the promotion, perfectly fitting for the 50th-anniversary celebration.  As a gift for the fans, the opening night of the series will be […] READ MORE 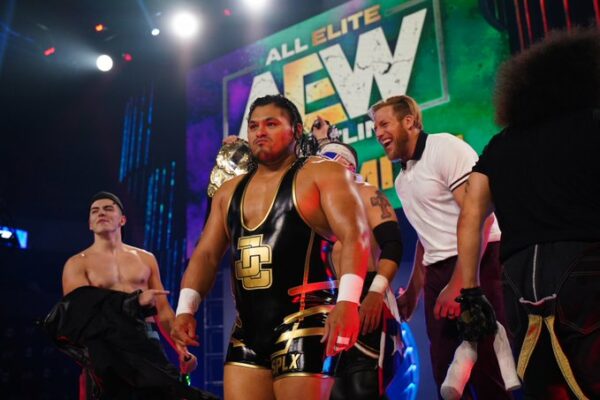 According to Dave Meltzer, Jeff Cobb suffered a knee injury on the first night of the NJPW Wrestle Kingdom 16 event in six-man tag action.  During Wrestling Observer Radio broadcast Meltzer stated that Cobb hurt his knee on night one of Wrestle Kingdom. According to him, the injury occurred in the early stage of a […] READ MORE 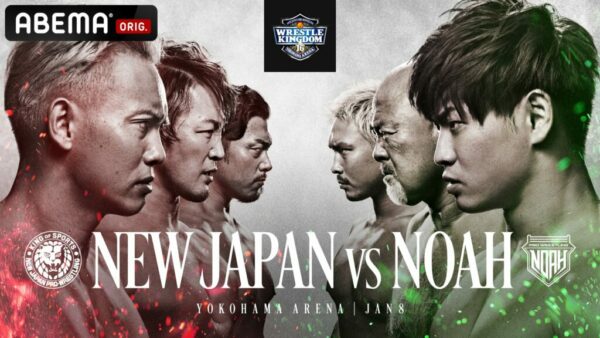 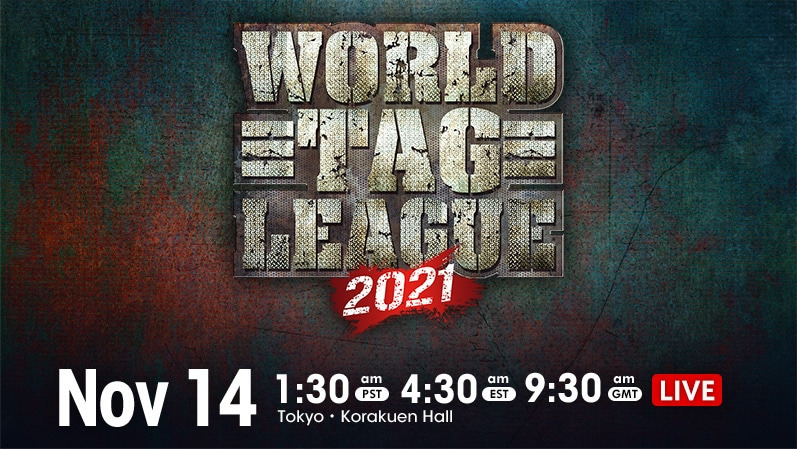 World Tag League arrives this Saturday as New Japan Pro Wrestling (NJPW) brings a mix of their best teams and unique alliances together for another exciting year of tag team wrestling. Much like the Best of the Super Juniors this year, it will be 12 teams in one block. They will compete for an IWGP […] READ MORE 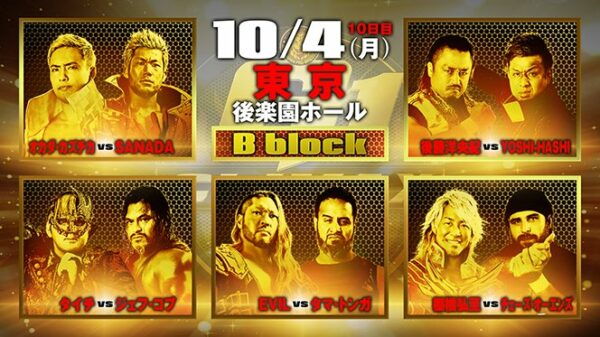 Monday is G1 Climax 31 Day 9 as the B Block continues to work towards the final in what looks to be a top-heavy block this year. Two men remain undefeated, spicing up what could be a major final day between the two combatants as they look to solidify their legacies with a G1 Climax […] READ MORE 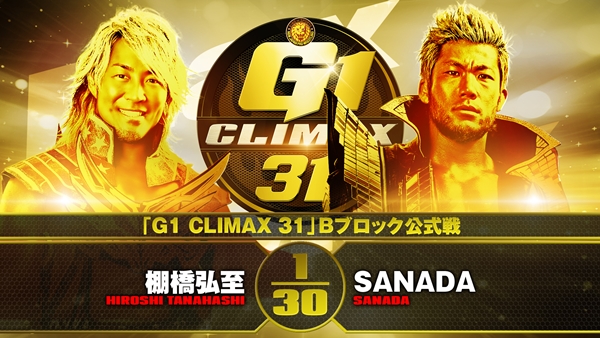 The G1 Climax rolls on as day 8 hosts B Block action with a massive showdown between SANADA and Hiroshi Tanahashi the headline match.  Also on the card is an all-CHAOS clash between Kazuchika Okada and Hirooki Goto.  Let’s preview the G1 Climax 31 Day 8 action. Jeff Cobb (6) vs Tama Tonga (2) Cobb has had a monstrous start to his […] READ MORE