Since moving to Tuesday nights, NXT has felt fresh and this WWE NXT card shows that they should continue the road of staying fresh as well. The return of one of the brand’s top stars should excite many, as should the three matches expected to steal the show. Here’s the full WWE NXT card for Tuesday night. 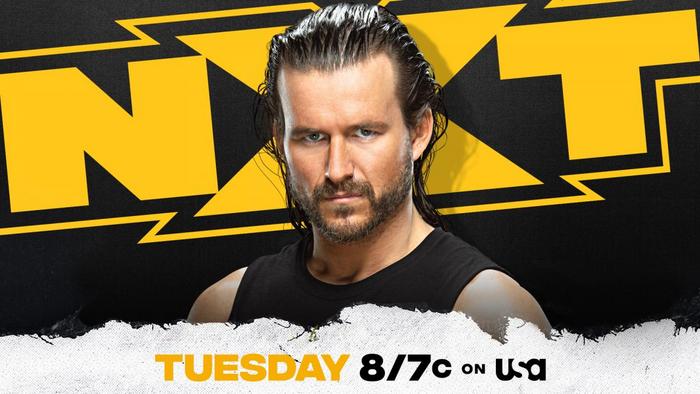 Adam Cole went through one of the most physical matches in the history of NXT just over two weeks ago when he faced off with Kyle O’Reilly. He came up on the short end of the match and has not been seen since he was stretchered away from the ring. Well, “The Panama City Playboy” will make his Tuesday night debut when he sits down with L.A. Times columnist Arash Markazi for an interview. Fans should expect anger from Cole, but this will be one you don’t want to miss. The question of “what’s next for Adam Cole” will be answered. 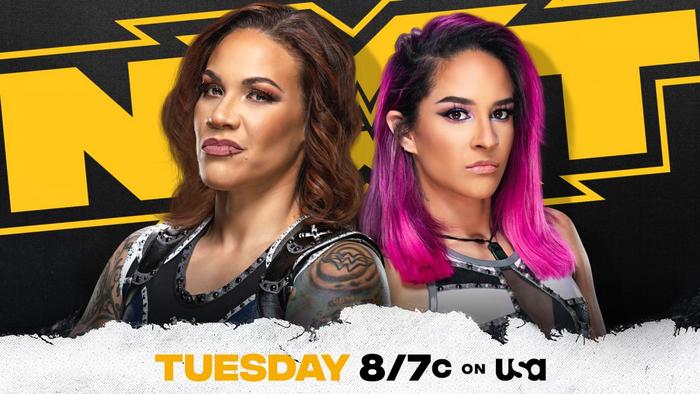 Mercedes Martinez has made it clear to the world that she wants next when it comes to the NXT Women’s Championship. That championship, of course, is in the hands of newly crowned champion Raquel Gonzalez. Gonzalez has been dismissive of Martinez’s threats over the past two weeks. This dismissiveness has led to Martinez turning her attention to Gonzalez’s partner Dakota Kai. “The Leader of Team Kick” is certainly able to hold up her own, but Martinez is seeing red which could be bad for Kai come Tuesday night. 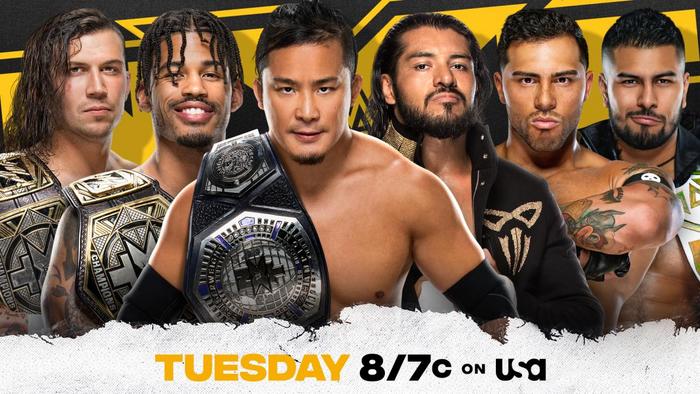 There is no match on NXT this week that could steal the show more than this one. While Martinez versus Kai will be great, these six men have a chance to dazzle. MSK has been nothing short of incredible since their debuts and they will now team with NXT Cruiserweight Champion, KUSHIDA. They will team to take on Legado del Fantasma. Santos Escobar will be the man to watch in this match, as it will be his first since losing the championship he carried for nearly a year. The innovation and what may happen in this match are not able to be imagined. Rather, fans should sit back and enjoy whatever these six men do on Tuesday. 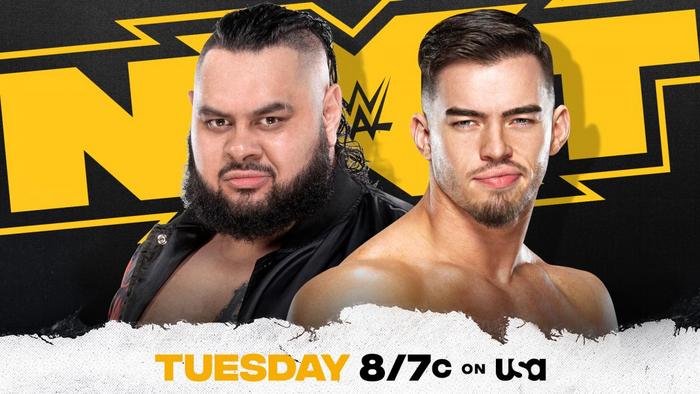 Bronson Reed has another chance to earn a North American Championship match. “The Colossal” will take on The Way’s Austin Theory in singles action and if he wins, he will face Johnny Gargano once more. The match came about when Theory convinced NXT general manager William Regal that this would be the right idea for Reed to earn another shot. Theory was confident, but Gargano was angered and rattled by the news. Reed is likely to capture one more shot on Tuesday night, but expect Gargano to be involved to try and prevent that from happening.