Kenny Omega has been AEW World Champion since December and has been carrying himself in a way few can touch. He has his toes dipped into multiple ponds right now as he looks to become the IMPACT World Champion at Rebellion on Sunday night. It’s almost left zero time to build towards AEW’s Double or Nothing pay-per-view. All we have seen is him getting The Young Bucks back on his side to help reform The Elite and to take it one step further, form The Super Elite which resembles the Bullet Club from New Japan Pro Wrestling (NJPW). Jon Moxley and Eddie Kingston have been causing problems for Omega and company, but they seem far more focused on the AEW World Tag Team Champions more than anyone else.

With Double or Nothing just over a month away, Omega is still in need of a challenger for his AEW World Championship. Here’s a look at potential options to face Kenny Omega at the show, including those in and out of AEW.

Potential Opponents For Kenny Omega at Double or Nothing 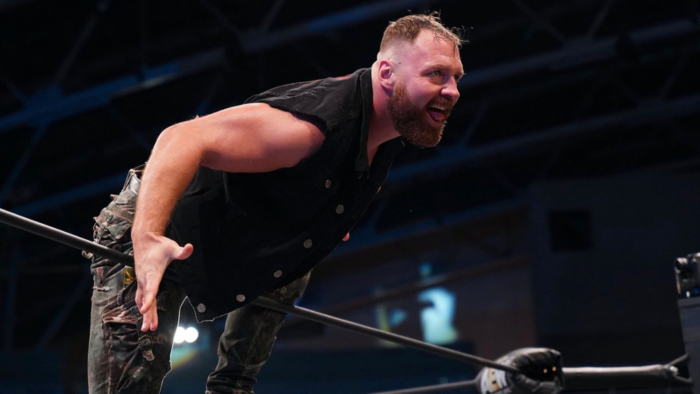 There’s a real chance that AEW runs it back one more time between Kenny Omega and Jon Moxley. These two men have already fought three times in AEW with Omega winning the series. However, the unevenness that resulted in their last encounter, the Barbed Wire Deathmatch at Revolution, could lead to one final match between the two. Moxley has yet to give up on Omega or the AEW World Championship, but this time around has his friend Eddie Kingston to back him up. Their attention has been fully on The Super Elite and while it’s likely they are the two men to face The Young Bucks for the AEW World Tag Team Championships, Moxley could be taking on Omega one last time at Double or Nothing. 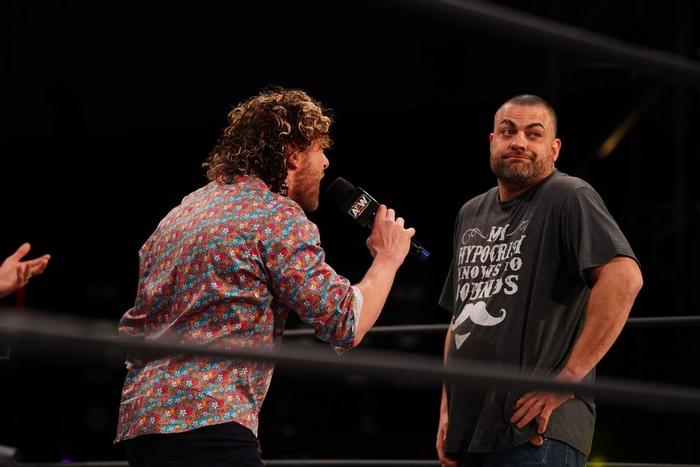 Eddie Kingston has been at Moxley’s side since Revolution, rekindling a friendship that had been broken at one time. Kingston stood up to Omega and surely felt like the next challenger at one time over the last few months. And much like Moxley, Kingston seems to be focused on all of The Super Elite and Omega may be able to slide out of the way for now. One thing is for sure and that is that Omega versus Kingston will be a money feud they can go to down the line. Seems it won’t be right now for Double or Nothing but it would make sense.

No matter what goes down at Rebellion, a rematch between Swann and Omega in an AEW ring can be a likely scenario here. 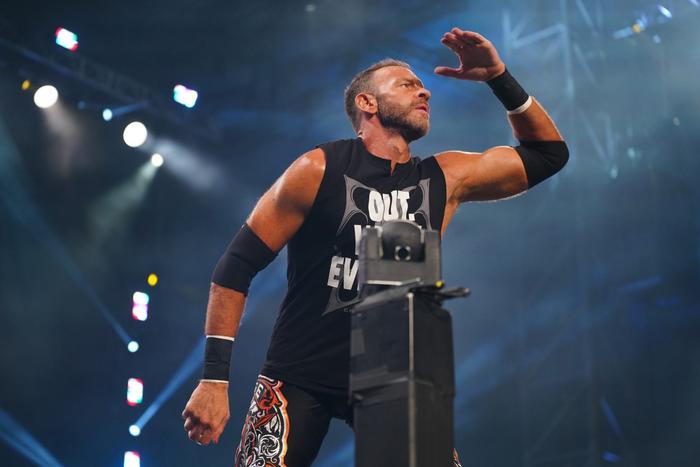 It was teased already. Kenny Omega taking on Christian Cage is certainly something that is going to happen in AEW. But will it be at Double Or Nothing? On Cage’s first night on Dynamite, he attacked Omega and held up the AEW World Championship in the middle of the ring. The seeds have been planted and Cage has begun to rack up wins against Frankie Kazarian and Will Hobbs but remains one major win away from being ready to contend for gold. There’s always a chance he wins a No. 1 contender’s match, but one would imagine more work is needed by “The Instant Classic” before getting the shot. With no opponent for Omega as of this writing, this could still be their backup if need be. 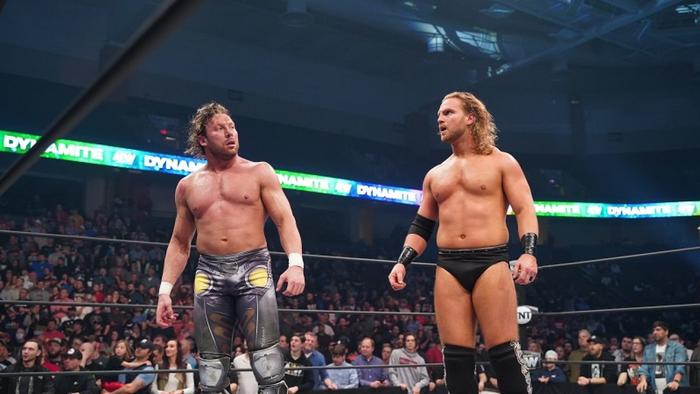 If the rankings mean anything in AEW, then there is no other choice than Hangman Page. While many believe Page could be the man to defeat Omega down the line to win the AEW World Championship, Page remains the No. 1 man in the official men’s rankings with an 8-0 record after his win over Ricky Starks on Wednesday night. A match with FTW Champion Brian Cage is next for Page, who, with a win, would be undeniable for a title shot at that point. Big win after big win after failing in his big matches could give Page his chance to face Omega for the title at Double Or Nothing. Of course, AEW may very well be planning to save this massive rematch for down the road but the rankings make it necessary that this is the match to go with.

With no clear rivalry to go off of for Omega right now, the rankings seem to be the right measurement here. Meaning Omega versus Page II could be sooner than anyone imagined.