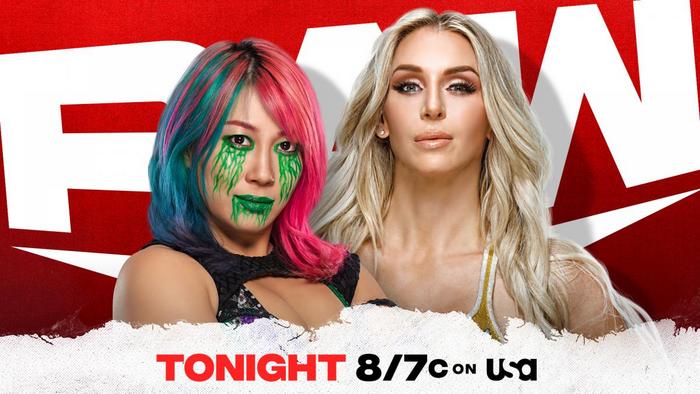 Last week, Charlotte Flair made her return to Monday Night Raw. In her returning promo, she made it clear to the world that she wasn’t the one taking opportunities — she was the opportunity. Then in the WrestleMania rematch for the Raw Women’s Championship between Asuka and Rhea Ripley, Flair stuck her nose in the middle of that one by attacking both women. On Monday night, Asuka will get her shot at payback after losing her rematch due to the attack. This rivalry has been going for years now and this seems to be the next chapter. Ripley should be expected to get involved with her title being the focus of both competitors. 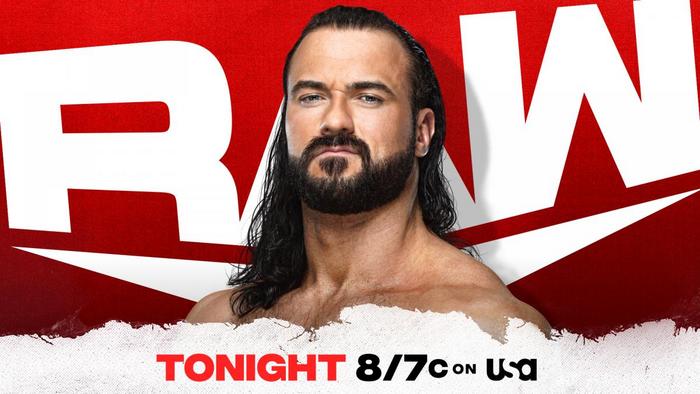 In the main event of Raw After Mania, Drew McIntyre secured another match for the WWE Championship by defeating Braun Strowman and Randy Orton in a triple threat match. It set up another clash between titans as “The All Mighty” WWE Champion Bobby Lashley will defend the championship at WrestleMania Backlash against McIntyre. But MVP had a surprise for McIntyre as the former RETRIBUTION members T-Bar and Mace destroyed McIntyre, leaving him laying as the show went off the air. McIntyre will now look for answers as to why this happened in his quest to get the WWE Championship back. 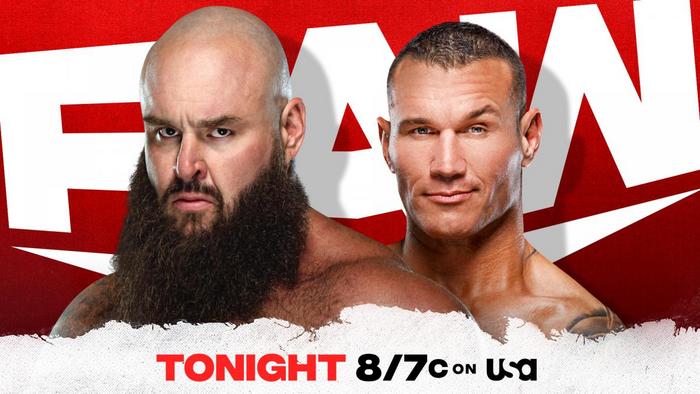 Believe it or not, a singles encounter between Braun Strowman and Randy Orton has never happened. Well, on Monday night, that will change. Strowman made easy work of Shane McMahon at WrestleMania 37, moving on from being called “stupid” and trying to get back into the title picture. Orton also had success at WrestleMania, effectively ending his feud with “The Fiend” and Alexa Bliss by defeating “The Fiend” in the middle of the ring. These two are two of Raw’s top contenders and this could be the time for them to face off to establish who is next to face Lashley or McIntyre.