Naruki Doi is set to return from his injury on April 9th at Dragon Gate’s Korakuen Hall show. This show is essentially built around him and his return with his main event match. Rightfully so, as Naruki Doi is one of the most important figures in modern-day Dragon Gate. However, he is one of the most important and most influential figures ever in the company, as well as wrestling in general. Here are a few reasons why his return will be so important. 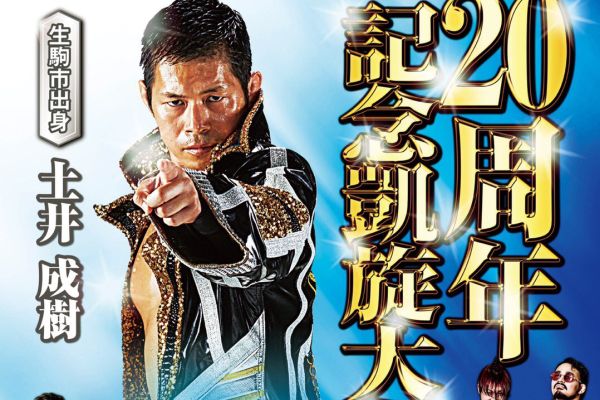 His Wrestling and Accolades Are Next Level

Naruki Doi is no slouch in the ring; along with most of the Toryumon, he trained talents that were innovators. This essentially created the blueprint for the modern pro wrestling we see today. It’s a style Doi still uses to this day, combining speed, agility, and technically sound brilliance. Before his injury, Doi had some of the best matches of 2020 during his Open The Dream Gate Championship run. 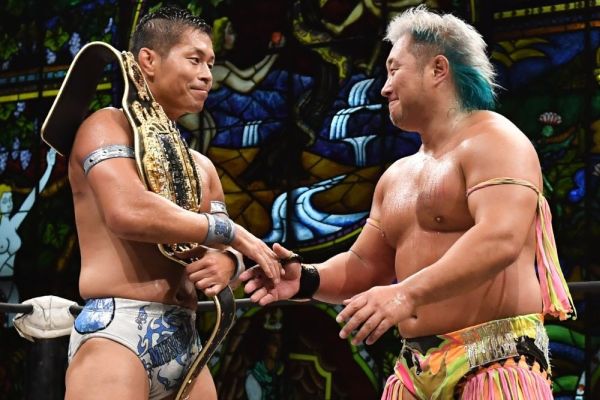 His Absence Was Very Noticeable

Dragon Gate has done an excellent job with not only their youth movement but establishing the new factions post-generation war. They have been hit with many injuries. As time went on, viewers began to miss Naruki Doi. Consider that he was the man that carried the company from the end of 2019 to the middle of 2020 when he dropped the Dream Gate Championship to Eita. Along the way, he never disappointed when he was inside the ropes.

Had Doi not gotten injured, the landscape of Dragon Gate would be very different right now that’s for sure. This is the power he has as a wrestler that will thrive in any situation. With some of the title matches to take place in his absence, it’s easy to tell he would’ve been quite the asset to be slid in any of those matches. With him back, Dragon Gate will continue to grow during their hot 2021. 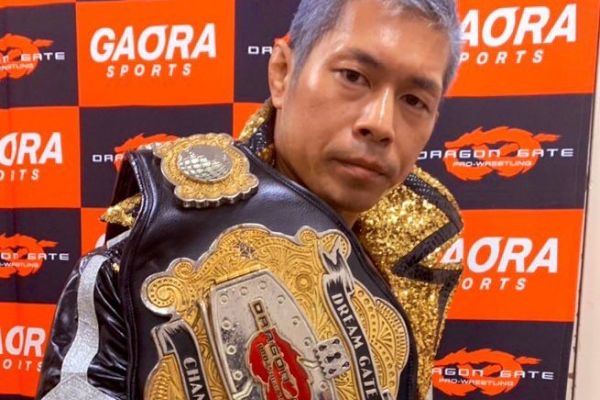 Naruki Doi is unpredictable; this is what makes him one of the most exciting parts of Dragon Gate. When he said Dragon Gate was missing something, and that something was him, and he wasn’t lying. Doi is a wrestler that viewers won’t know what he’ll do next. Take into fact his notorious traitor syndrome, where he ends up turning on tag partners, and it’s easy to see why he’s one of the most untrustworthy wrestlers to a lot of roster members.

Plus, the charisma he has commands attention from whoever is watching him. Whatever he does next will be something to behold. No matter what he is doing, whether it’s wrestling, talking, or just standing, you will watch because he is someone whose greatness can’t be denied.