This week’s WWE NXT card is very special as it is the go-home show before next week’s first-ever two-night TakeOver — NXT TakeOver: Stand & Deliver. It is a huge night scheduled for the NXT faithful as one match with high TakeOver stakes will take place as well as the long-awaited in-ring debut of NXT’s most mysterious character. Here’s a look at the WWE NXT card for Wednesday night. 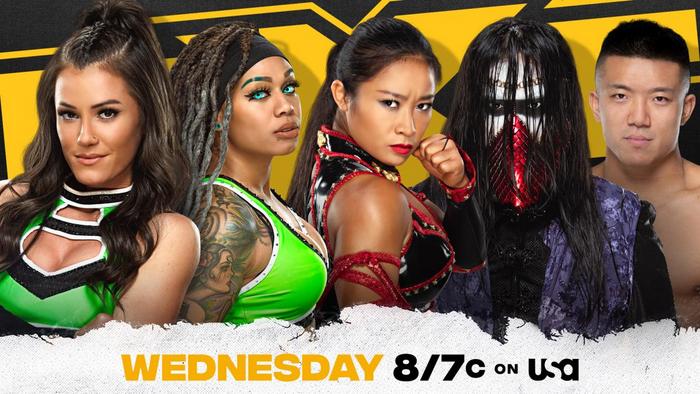 Tian Sha has brought terror and tradition to NXT through the teachings of Mei Ying and destruction at the hands of Xia Li. On Wednesday night, Tian Sha will team up for the first time as Ying makes her in-ring debut to team with Li against Kacy Catanzaro and Kayden Carter. This showdown offers much intrigue to fans and the roster alike as Tian Sha has a vision for the future and the decimation of Catanzaro and Carter could be the beginning of the vision coming into place. This is one of the more exciting debuts in recent NXT history. 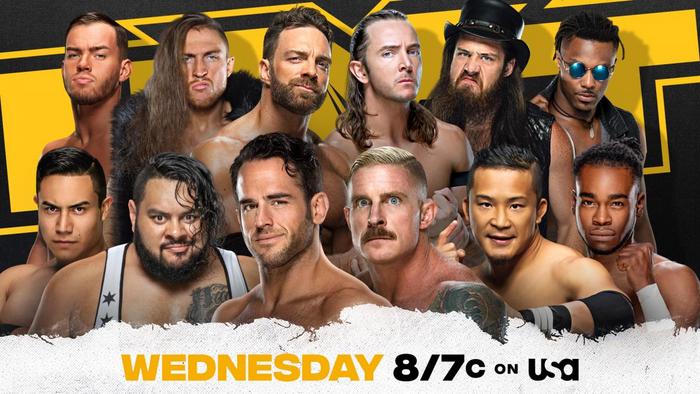 The future of NXT takes center stage as a massive battle royal with major stakes will go down. Last week, William Regal announced that a battle royal would decide the participants for a night one gauntlet eliminator between six participants at NXT TakeOver: Stand & Deliver. The winner will face Johnny Gargano on night two for the NXT North American Championship. The competitors are from all aspects of NXT, as Roderick Strong represents the veterans of the brand, while Leon Ruff is a former champion, and Bronson Reed is a rising star. With the final six competitors being the ones to move on to next week, this match will be one worth watching as anything could happen.

TOMORROW NIGHT on #WWENXT: Blazing his own trail, will @roderickstrong be victorious? Or is he just a detour on @CGrimesWWE's trip TO THE MOON? https://t.co/UrlnCfskcj

Roderick Strong and Cameron Grimes will pull double duty on NXT tomorrow night as they are set for singles action following their altercation last week. Grimes wanted Strong to join him in going “straight to the moon” but all Strong left him with was a beatdown before walking away. This has the makings of a very good wrestling match if they have the time to go.