If you are on wrestling Twitter, you have a grand idea who the account WrestleVotes is. They have been pretty consistent with a lot of their tweets in the past with many of them coming true. Well, most recently, the account tweeted that Finn Balor could very well defend the NXT Championship on “The Grandest Stage of Them All,” WrestleMania. Considering the two-night atmosphere in front of a live audience, it makes a whole lot of sense.

Full disclosure, I don’t know where discussions stand at this point… However, I do know that several people, including some high up personnel, have talked about having Finn Balor & the NXT Championship on the WrestleMania card this year. Especially considering it’s 2 nights.

While rumors are rumors and this guarantees nothing, the possibility is out there that the NXT Championship will be defended. Of course, he would have to get past Pete Dunne at NXT TakeOver: Vengeance Day first to even have the opportunity. “The Prince” considers himself the draw of NXT, so Balor defending would make all the sense in the world if they were to finally have the NXT Championship defended on the major stage. But who would be his opponents? Here are a few options that make the most sense. 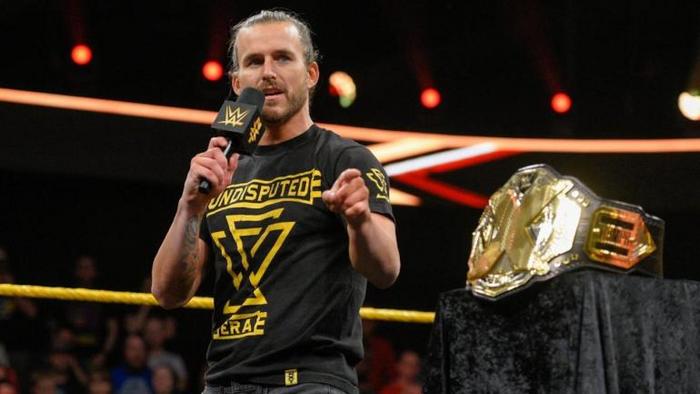 On the biggest stage that the NXT Championship would ever be defended, it would seem right that the two longest-reigning champions in the history of the title face off for it. Finn Balor helped establish the belt when it was still really becoming popular, while Adam Cole brought it to the stratosphere in terms of popularity as its greatest champion. We have already seen these two face each other when the belt was on the line as Balor became a two-time champion. But if WrestleMania is in the question, the brilliant choice of Balor vs. Cole on the grand stage makes all the sense in the world. Cole has earned the spot to represent NXT on wrestling’s grandest. 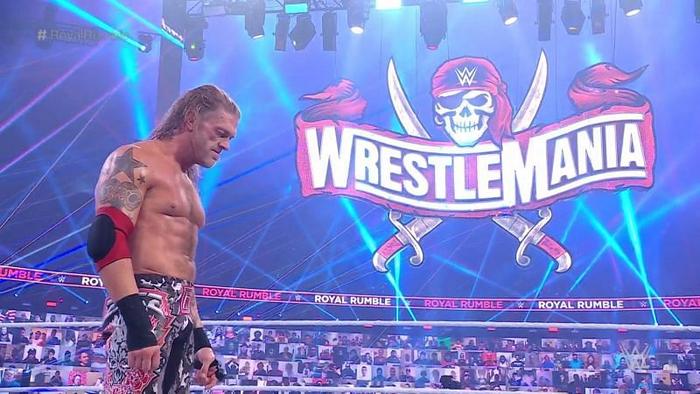 In his conference call on Thursday, Triple H made it clear that Edge wants to work with NXT moving forward. And it was only last week that “The Rated R Superstar” made it known to both Finn Balor and Pete Dunne that he will be watching their match with the idea of winning the NXT Championship at WrestleMania a real possibility. He does after all have the choice to face the NXT Champion, something that Charlotte Flair utilized last year when she faced NXT Women’s Champion Rhea Ripley at WrestleMania 36 and won the championship. If Edge wants to go to the place that he said inspired him to get back in the ring, then it would only be right to go for the top title with his Royal Rumble opportunity that gives him the choice. 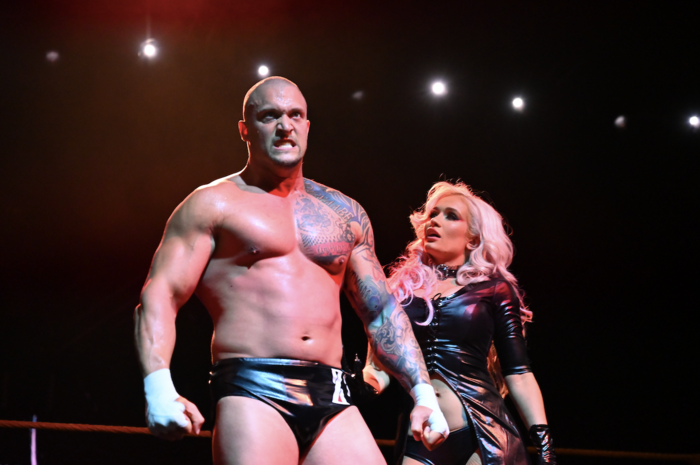 Tick Tock. We have been hearing it since the moment he stepped in NXT and he won the NXT Championship from the first-ever double champion, Keith Lee. Karrion Kross is going for the gold once again after having to relinquish the title and it sure feels as though WrestleMania could be the perfect place for the world to “fall and pray.” Finn Balor is a legendary figure in NXT history and if Kross were to take him on such a major stage, it would feel right. Both Kross and Balor are part of the immediate future of NXT and WWE, so this match would be a brilliant showcase for the brand and both men. 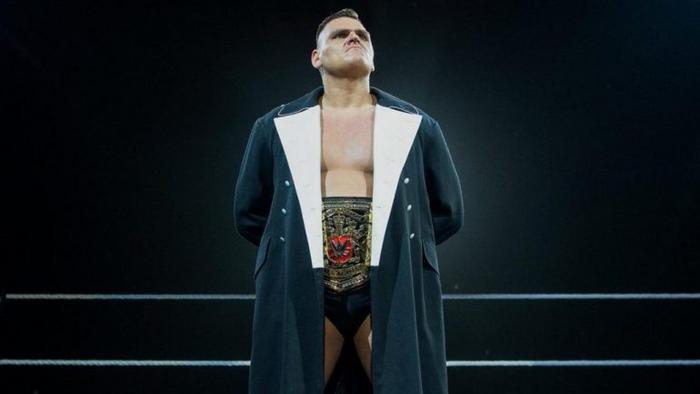 COVID-19 took a lot of awesome moments, matches, and feuds away from the professional wrestling world over the past year. Not shocking, as the pandemic has been something that no one has ever seen that is living right now. It’s been historical. For those who do not remember, before the pandemic hit the world, NXT was preparing for the most monumental match in the history of NXT UK. Finn Balor vs. WALTER for the NXT United Kingdom Championship. It made all the sense in the world and the event would go down in Ireland. But things changed and that was forced to be scrapped for the time being. Well, who says it can’t happen now?

Imperium is back in NXT. The ring is sacred. They have been teasing for weeks since the moment Alexander Wolfe appeared in front of Marcel Barthel and Fabian Aichner following their surprising first round loss in the Dusty Rhodes Tag Team Classic. This week was the biggest tease yet, however. WALTER was included and that made it sure seem as though he could be coming to the States soon enough to join the rest of his group. There has been no champion in WWE more dominant than WALTER over the past number of years, so why not a major match on the stage that is WrestleMania. NXT Champion vs. NXT United Kingdom Champion. Finn Balor vs. WALTER. First time ever. That is a match up to the standards of WrestleMania and would go down in history as an all-timer.