Monday Night Raw ended in fireworks in their first episode of the year as the one and only Goldberg returned to challenge Drew McIntyre to a match at the Royal Rumble for the WWE Championship. It was the completion of “Legends Night,” stunning everyone including McIntyre. Unfortunately for the champion, focusing on his newest challenger won’t be easy as his focus will be placed on his former rival Monday on Raw. Here’s the preview for the show.

UPDATE: Drew McIntyre has tested positive for COVID-19, per WWE.

Drew McIntyre has tested positive for COVID-19 and has been placed in quarantine. https://t.co/xgubbWEupk

The following action is presumably off as the WWE Champion has tested positive for COVID-19. Check back to see what goes down on Raw later on as nothing else is expected as of this writing. 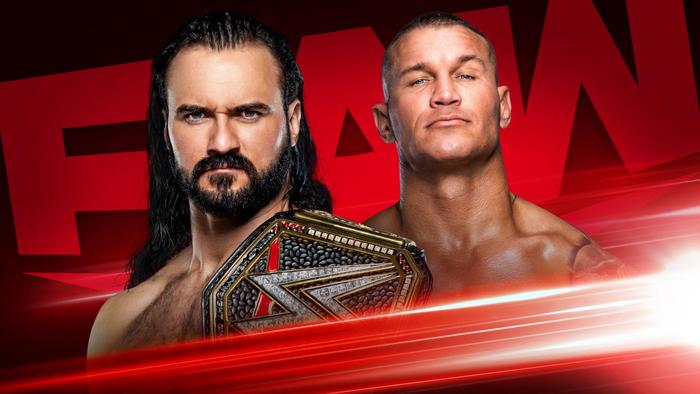 Ah, just what everyone asked for. As Drew McIntyre prepares for what could be the biggest title defense of his career, he will be forced to face the pyromaniac Randy Orton in singles action. They have plenty of familiarities considering they wrestled on three straight pay-per-views and four matches in total for the second half of 2020. Both have been busy with their odd new feuds, so it’s only fitting for WWE to force them back together. This could be the time that “The Fiend” returns to WWE and aids McIntyre to win, or Goldberg could be around to really screw up his challenger at Royal Rumble.

What else you should expect on Raw 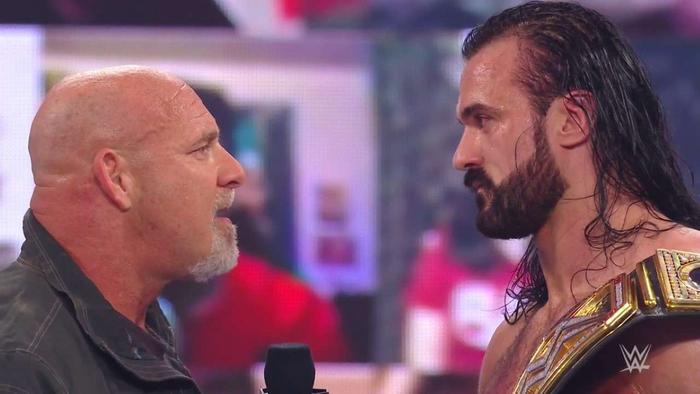 — Charlotte Flair and Asuka try to get back on the winning side of things following Ric Flair‘s blunder last week that saw Charlotte lose.

— More entrants should be announced for the Royal Rumble matches.

— Riddle continues to get in the head of United States Champion, Bobby Lashley.

— Can The Hurt Business get back on track?