It’s been a crazy year for top indie stars appearing for some of the top companies in the world, despite limited opportunities on the actual indies right now due to the Covid pandemic. But between All Elite Wrestling (AEW) utilizing dozens of US indie stars from across the country on AEW DARK, to indie stars like ACH, Alex Zayne, Adrian Quest, Blake Christian, and Danny Limelight (amongst others) appearing on NJPW STRONG and in the New Japan Pro Wrestling (NJPW) Super J Cup, to Ring of Honor featuring indie stars like Tony Deppen in the ROH Pure Tournament, indie stars are finding national (and international) platforms to showcase on. On Tuesday night, IMPACT Wrestling revealed the full brackets for the 2021 IMPACT Super X Cup tournament airing on January 9, 2021, on IMPACT Genesis, and while it features regular IMPACT stars Ace Austin, Suicide, Cousin Jake (Jake Something), and Crazzy Steve, as well as former WWE and TNA alumni Shawn Daivari, it was also revealed that three of the top US indie stars of 2020 are also competing, in Blake Christian, Tre Lamar, and KC Navarro.

BREAKING: The full brackets for the 2021 Super X-Cup at #Genesis have been revealed! pic.twitter.com/PwCwMvIJjG 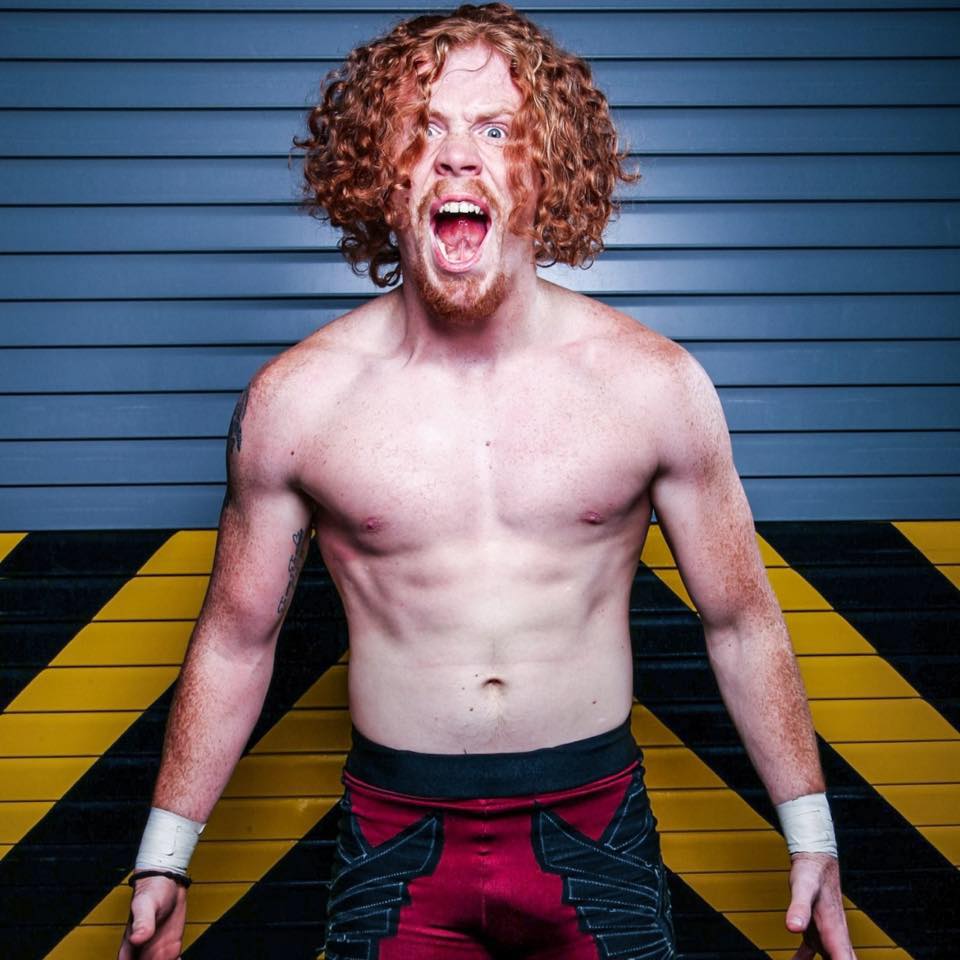 Blake Christian has had an impressive 2020 after breaking out of the Nashville area indies in 2019 to become one of Game Changer Wrestling (GCW)‘s breakout stars last year. He went on to compete on the card for the 2019 Battle of Los Angeles with Pro Wrestling Guerrilla (PWG), debuted with IMPACT Wrestling at the IMPACT All Glory in October of 2019, debuted for NJPW on the second episode of NJPW STRONG in August of 2020, and competed in the 2020 NJPW Super J Cup in mid-December of this year, defeating Rey Horus in the opening round before bowing out to eventual winner El Phantasmo in the second. Not to mention his MOTY candidates this year alone against Lio Rush (two of them), ACH, Myron Reed, Joey Janela, Chris Dickinson, and Benjamin Carter. Christian is one of the most gifted and innovative aerialists in years and continues to defy gravity with each performance. 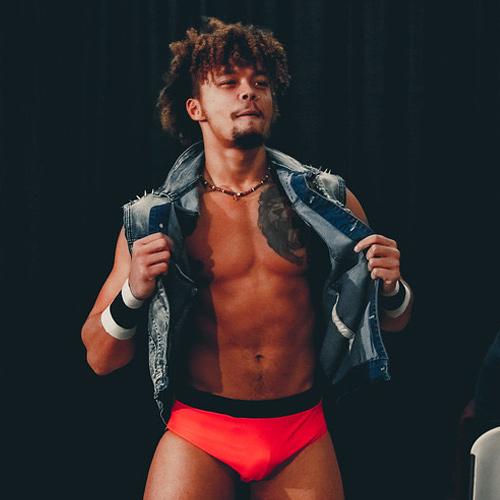 Canton, Ohio’s Tre Lamar was trained by NXT’s Johnny Gargano and Candice LeRae and since 2o17 has emerged as one of the top rising stars in the Midwest, primarily with Ohio’s Absolute Intense Wrestling (AIW), initially as part of the hungry stable called No Consequences, which also featured AJ Gray and Josh Bishop. In Black Label Pro, he joined Kobe Durst‘s Blood Diamond faction in 2019, holding the BLP Tag Team Championships with Jake Lander for 210-days. Following the demise of No Consequences, Lamar and AJ Gray started a new group, 40 Acres, that also featured PB Smooth. Lamar made his debut with GCW in 2020 and became one of GCW’s top new stars of the pandemic era, where he had explosive matches against Lee Moriarty, ACH, and Blake Christian while uniting with 40 Acres at GCW For The Culture. An athletic dynamo, the 24-year old Lamar has barely scratched the surface of his capabilities. 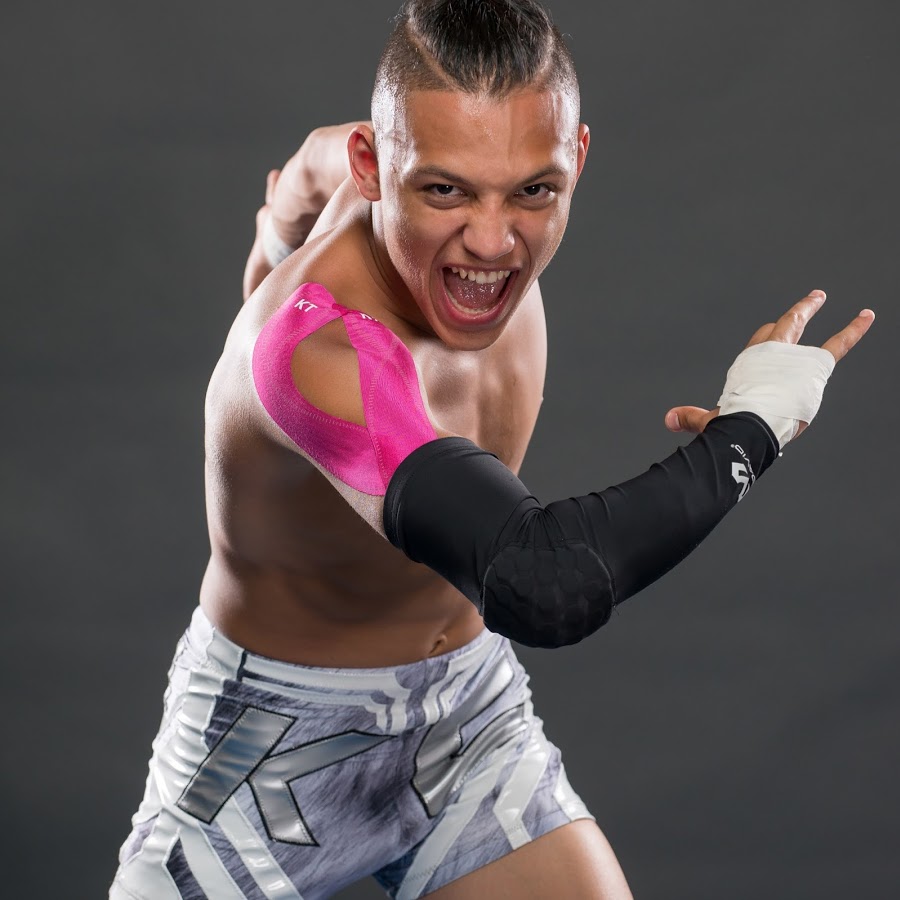 At 21-years old, KC Navarro is the youngest of the three, but he’s been competing since 2016 when he began to make a name for himself in Combat Zone Wrestling (CZW). He’s the reigning CZW Wired Champion, defeating indie veteran AR Fox for the title this past February, and continues to showcase his high flying mastery in the likes of Synergy Pro Wrestling, Violence X Suffering (VXS), House of Glory (HOG), and more. In November, he competed in tag team action on AEW DARK with Danny Limelight against Jurassic Express‘ Jungle Boy & Luchasaurus. While he may not have the national notoriety of the other two, Navarro is a name that people should be paying more attention to, and a spot in the 2021 Super X Cup is a perfect platform to showcase his abilities.