Monday Night RAW returns with yet another WWE ThunderDome edition of the red brand in action.  In what is perhaps rare fashion during the lock-down era, WWE have announced a number of segments in advance.  This means that we actually have segments to preview! How great is that? Good thing, too, as WWE TLC is this Sunday.  Let’s dive right in and get this thing over with.

The New Day and Jeff Hardy versus The Hurt Business 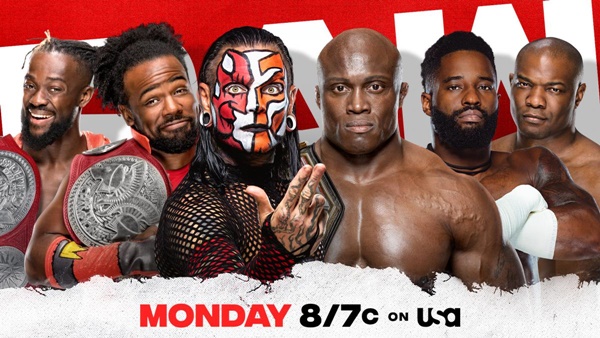 For weeks now, The New Day (Kofi Kingston and Xavier Woods) and The Hurt Business (Shelton Benjamin and Cedric Alexander) have been feuding.  In all honesty, it feels like months.  Whereas the matches are good and both factions are highly likable, there just is not a whole lot more to add to this match-up.  So naturally, WWE management have added Jeff Hardy to it.  Why? Who knows.  It makes the match somewhat different, at least – and it means Bobby Lashley can lend a hand too.  Expect a good match with some kind of dubious finish. 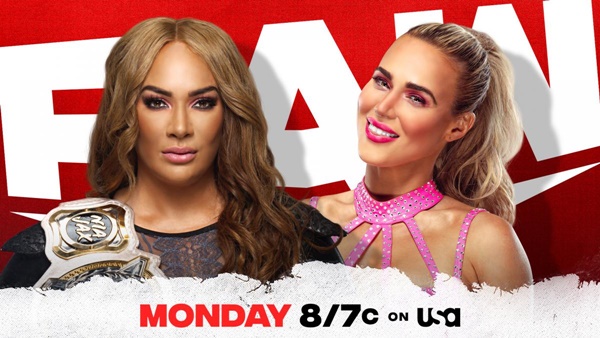 One of the surprise packages in recent weeks has been the rise of Lana.  Weeks (we lost count) of being slammed through the announce table led to a shocking, sole survivor performance for Team RAW at Survivor Series.  This has only further catapulted her into a higher position in the RAW women’s division.  She has formed an interesting friendship with Asuka and a potential victory for them over Nia Jax and Shayna Bazler at TLC could be to come.  Will she beat Nia Jax tonight? Tune in to find out. 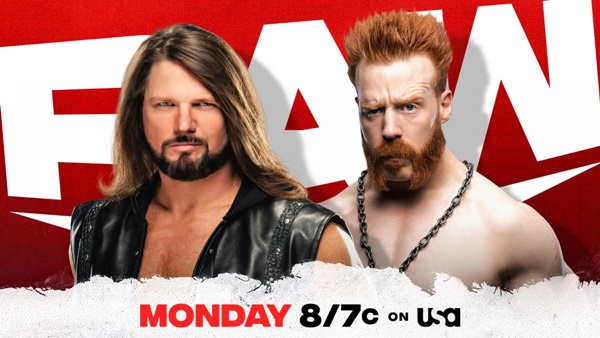 Perhaps one of the best things on RAW right now is the friendship of Sheamus and WWE Champion, Drew McIntyre.  One thing the WWE doesn’t usually explore is real-life friendships – especially when it is the friendship of a heel and babyface.  This Sunday, AJ Styles will have his match with McIntyre for the WWE Championship.  Will Drew’s best buddy soften AJ up for him? This is clearly leading to a match between Drew McIntyre and Sheamus, so it should be interesting to see just what happens this Sunday night. 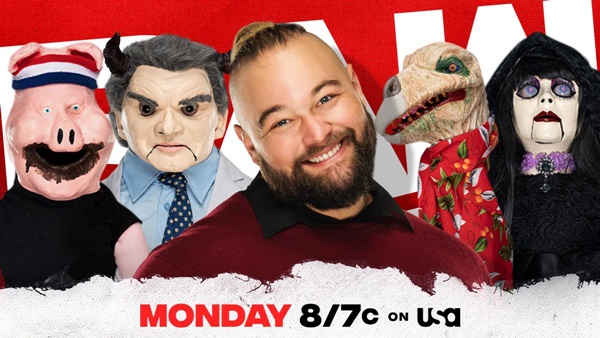 Who even knows what this is.  Bray Wyatt is bringing his friends Abby the Witch, Huskus the Pig Boy, and whatever else lives in his head to RAW this week.  Why? Again, we don’t know.  It might have something to do with his WWE TLC opponent Randy Orton, though, so it could potentially be bad news for him.  On last week’s RAW, The Fiend interfered in a match between Bray and Orton… somehow.  Expect a Fiendish appearance to take place here.  Additionally, let’s hope for a Friendship Frog appearance.

AJ Styles Comes to RAW To Present: The Nightmare Before TLC

.@AJStylesOrg looks to send a message to @DMcIntyreWWE with “The Nightmare Before TLC,” @WWEBrayWyatt takes a field trip, and three HUGE matches come to the red brand tonight on #WWERaw!

It is that time of year when the Christmas themed segments come in.  Usually, they are pretty bad.  However, often, they’re so bad they are funny.  AJ is claiming this segment will be a “terrifying display” as – with Miz and John Morrison – he is planning to uncover the “terrifying” things he is going to do to Drew McIntyre at WWE TLC.  Maybe he is going to show him the entire RAW Christmas Special from 2012.  Or maybe he plans to strap him to a chair, force-feed him sprouts and play repeats of Big Show’s “New Year Baby”.  Either way, we will find out tonight on RAW!