As NXT begins the build to the special New Year’s Evil show to kick off 2021, they have stacked the upcoming card of television to help sort out championship contenders. Plus there will be an in-ring return that is destined to make fans “fall and pray.” Here’s the preview for this week’s edition of NXT television. 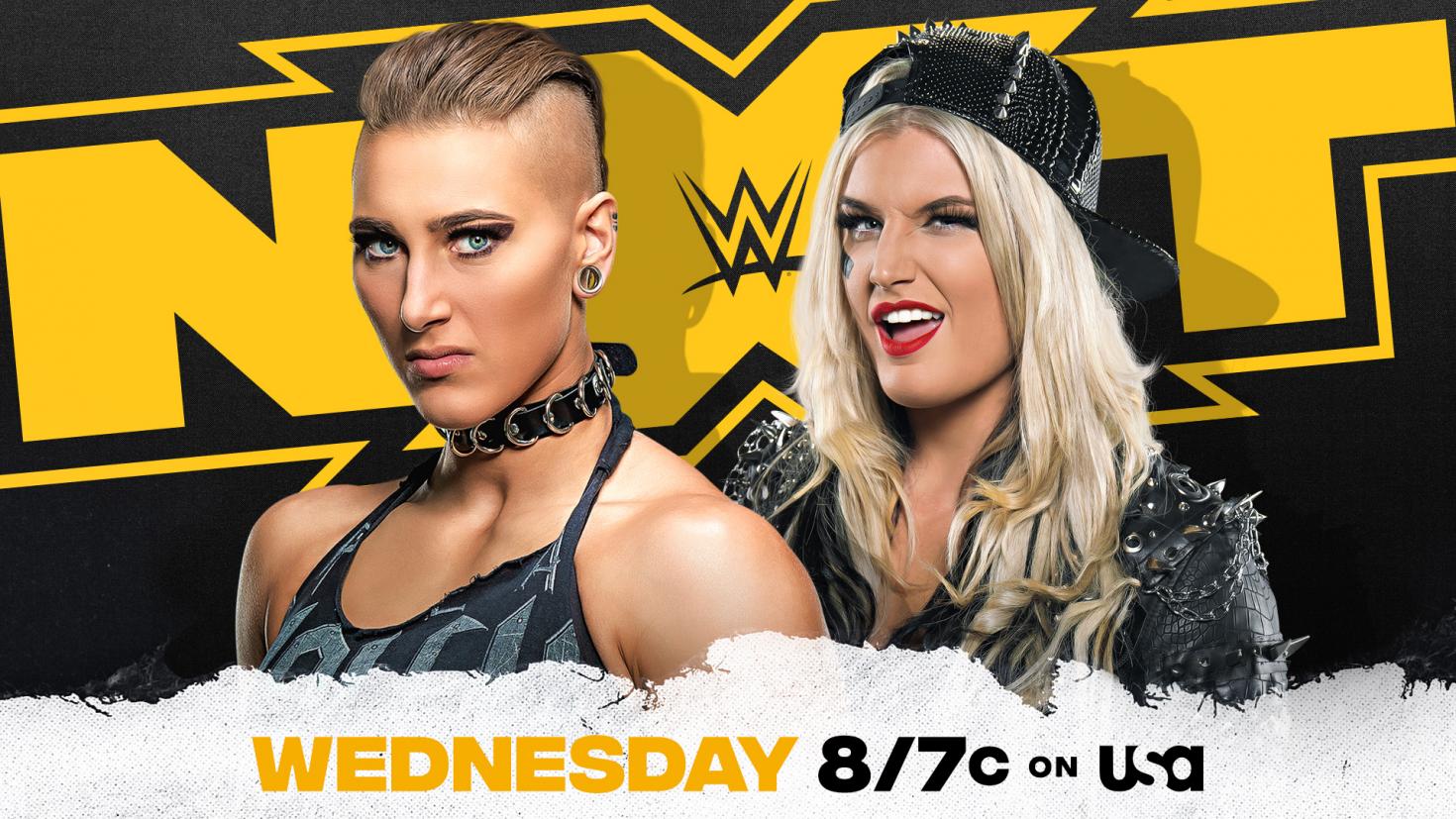 Two former rivals will go head-to-head on Wednesday night as Rhea Ripley faces off with Toni Storm in singles action. These two battled over the NXT UK Women’s Championship in the past, and their last singles match came at this year’s World’s Collide show between NXT and NXT UK as Ripley defeated Storm to successfully defend her NXT Championship. This match should be expected to go a long way in deciding who faces Io Shirai in the future, assuming that Raquel Gonzalez is first up out of anyone. This should be a killer bout considering their history.

No. 1 Contender For NXT Championship: Kyle O’Reilly vs. Pete Dunne 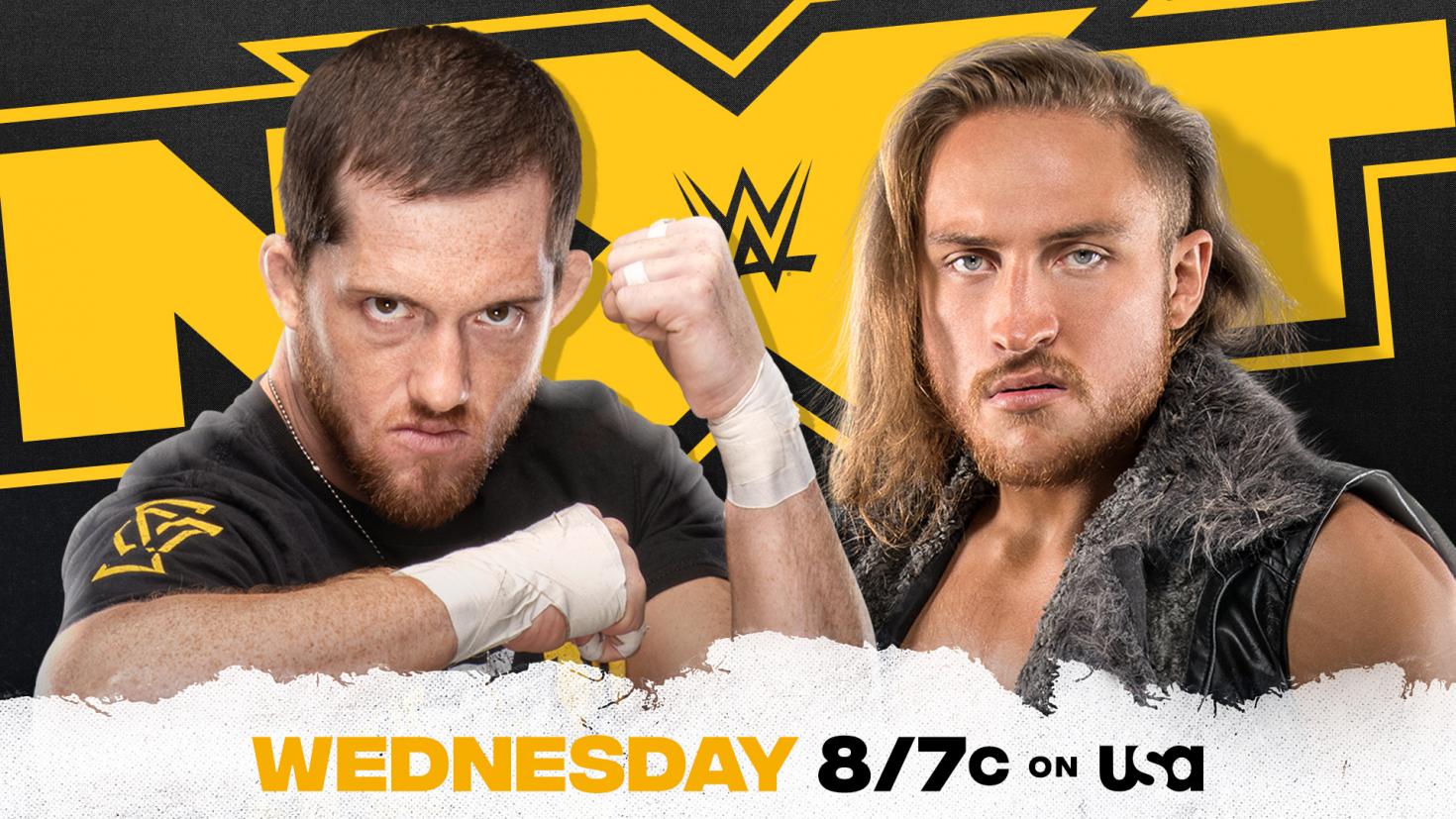 There is plenty of bad blood to go around here between Kyle O’Reilly and Pete Dunne following their match to decide who got the advantage at WarGames and ultimately the WarGames match at NXT TakeOver. Now, the winner of this singles bout will go on to New Year’s Evil to face Finn Balor for the NXT Championship. These two technicians will be expected to put on a show. If we take into consideration the brutality they are able to cause in the ring as well, this is going to be one of grimacing pain that we will just want to watch over and over. 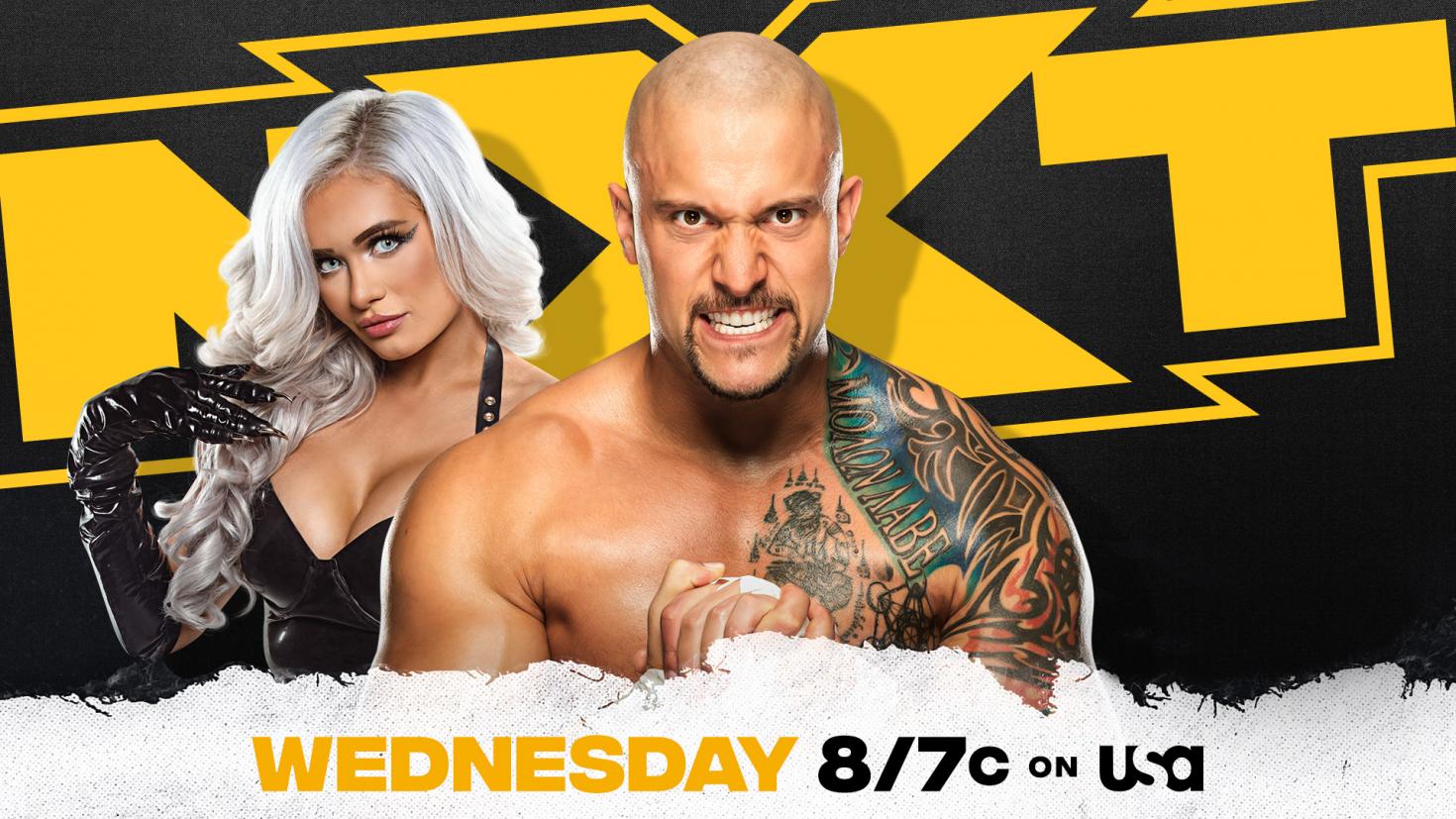 Tick. Tock. Karrion Kross and Scarlett teased everyone during NXT TakeOver: WarGames that doomsday was near again. Last week, Scarlett made it clear to all that Kross was going to want the NXT Championship, but Damian Priest‘s callout of Kross made him change course for the time being. Now 100 percent, Kross will look to inflict damage on his first opponent this Wednesday night as he officially returns to action.