With only a few days to go until NXT TakeOver: WarGames, both the women and men will try to get the final edge over their opponents. There will be a ladder match for the second week in a row, this time between the two women’s teams to decide who gets the advantage in WarGames. Here’s the preview for the show. 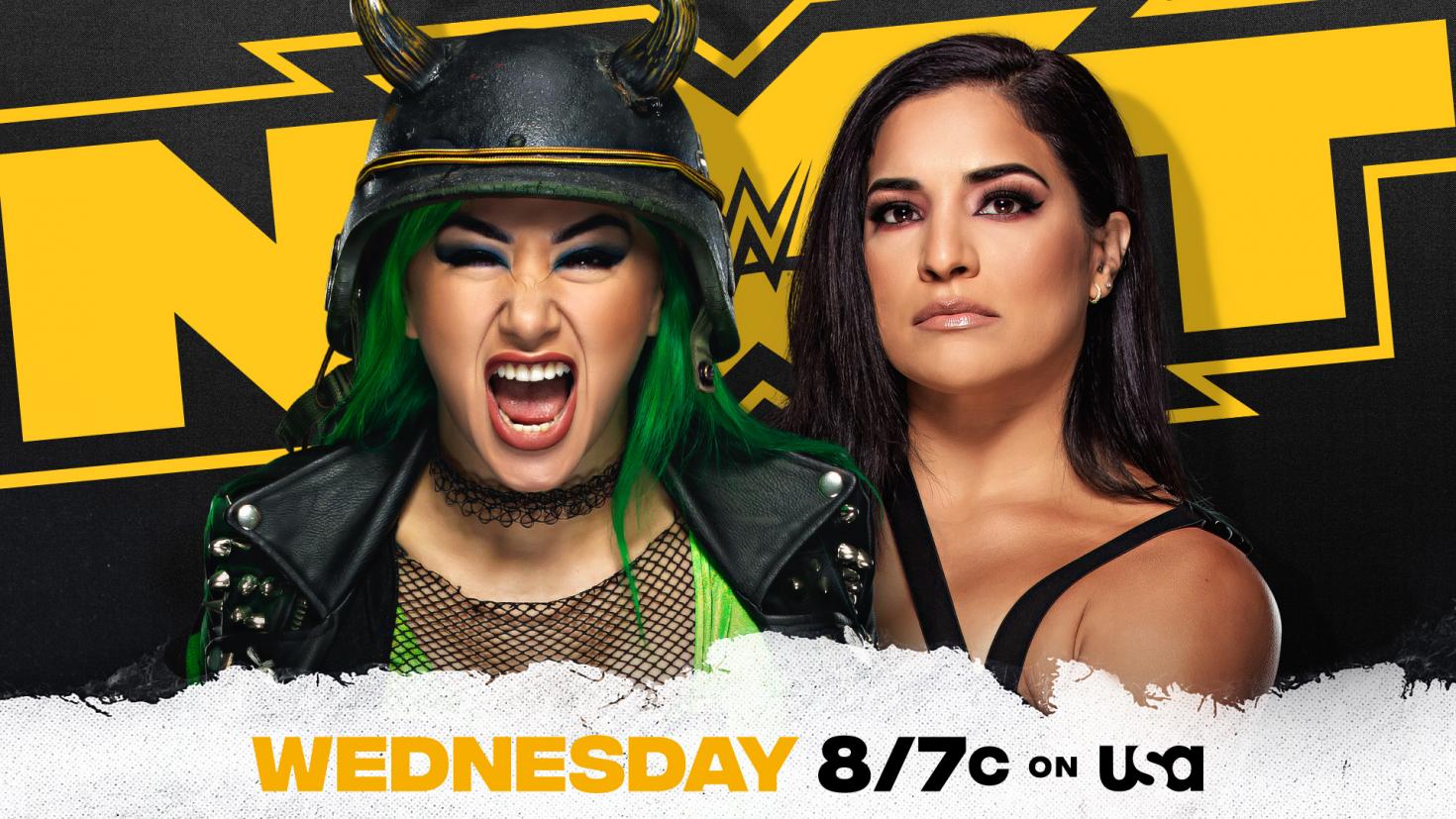 It will be the captain on one side vs. the dominant up and comer on the other. Shotzi Blackheart will go into battle for her team on Wednesday night with the advantage in WarGames on the line at the top of the ladder. Raquel Gonzalez has been the one chosen by Candice LeRae to represent her team, showing that LeRae is thinking logically by believing in the dominance of Gonzalez. This will be a major match either way and should be expected to be the main event of the night. Will LeRae’s team get involved like The Kings of NXT did last week in their ladder match? Or will it be Blackheart’s opportunity to seize and shock the world to get the advantage? We will see.