SmackDown has continuously been the best show for WWE the past couple of months and that will be true once again this week. The main event will be the massive rematch following Hell in a Cell and the Survivor Series build will only continue. Here’s the preview. 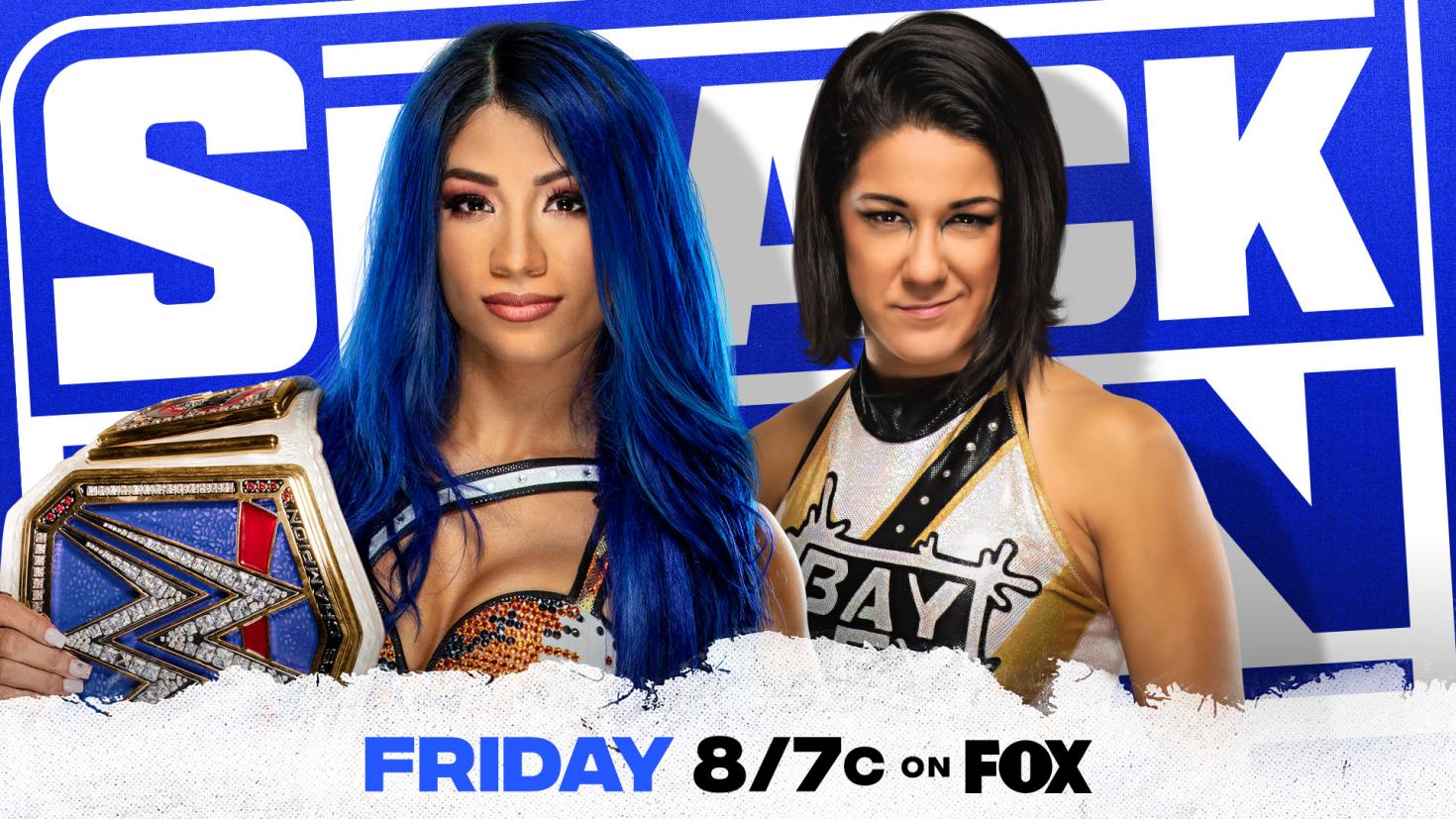 The rematch is almost here. Following their historic battle inside Hell in a Cell, Bayley will get her rematch to try and get back the SmackDown Women’s Championship that she held for a year. But it’s all on Sasha Banks, who has yet to successfully defend a singles title on the main roster successfully. The pressure is real in this one as Banks needs to redefine what her legacy is and Bayley simply needs to get her title back. It’s the biggest rematch WWE has seen in some time. 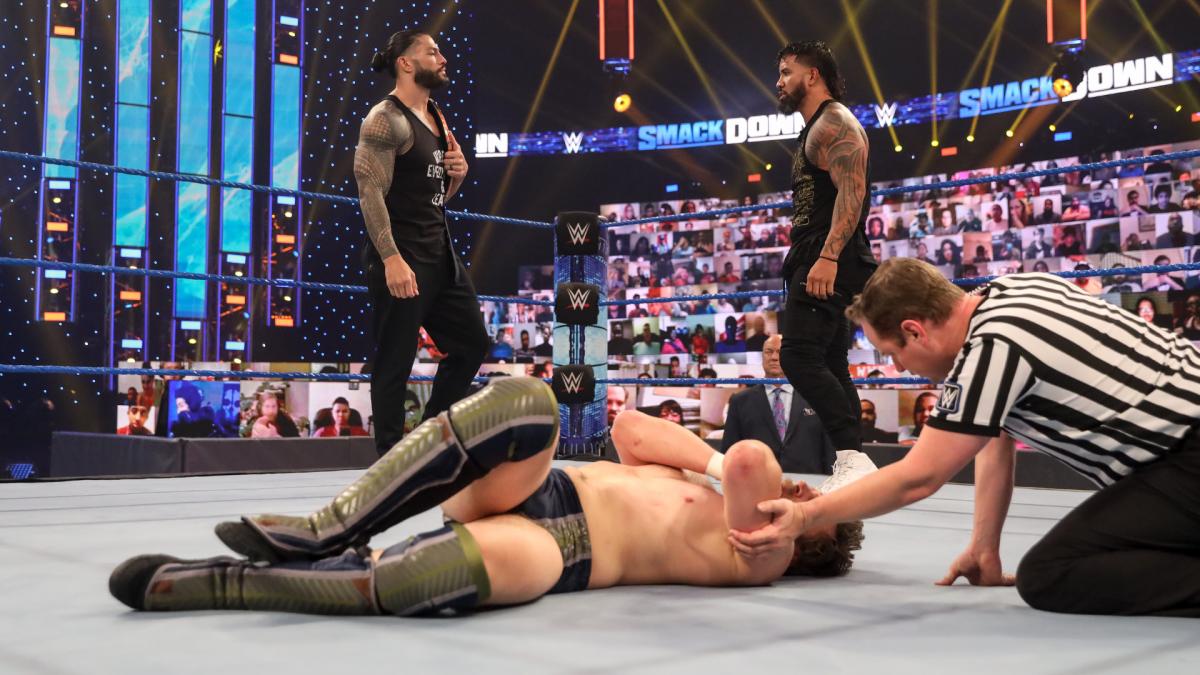 – Now that Roman Reigns has convinced his cousin to join him, we will see what his plans are for Jey Uso and the rest of SmackDown.

– Three more spots remain to be filled on the men’s Survivor Series team.

– We should see what is next in the Seth Rollins–Mysterio–Murphy story.