SmackDown had its season premiere on FOX last week and it was a clear success. Now, this week will be the first time they really get the chance to shine with their new superstars. It’s also the go-home episode ahead of Hell in a Cell, making it a major episode would the two biggest matches on the card having their final say Friday night. 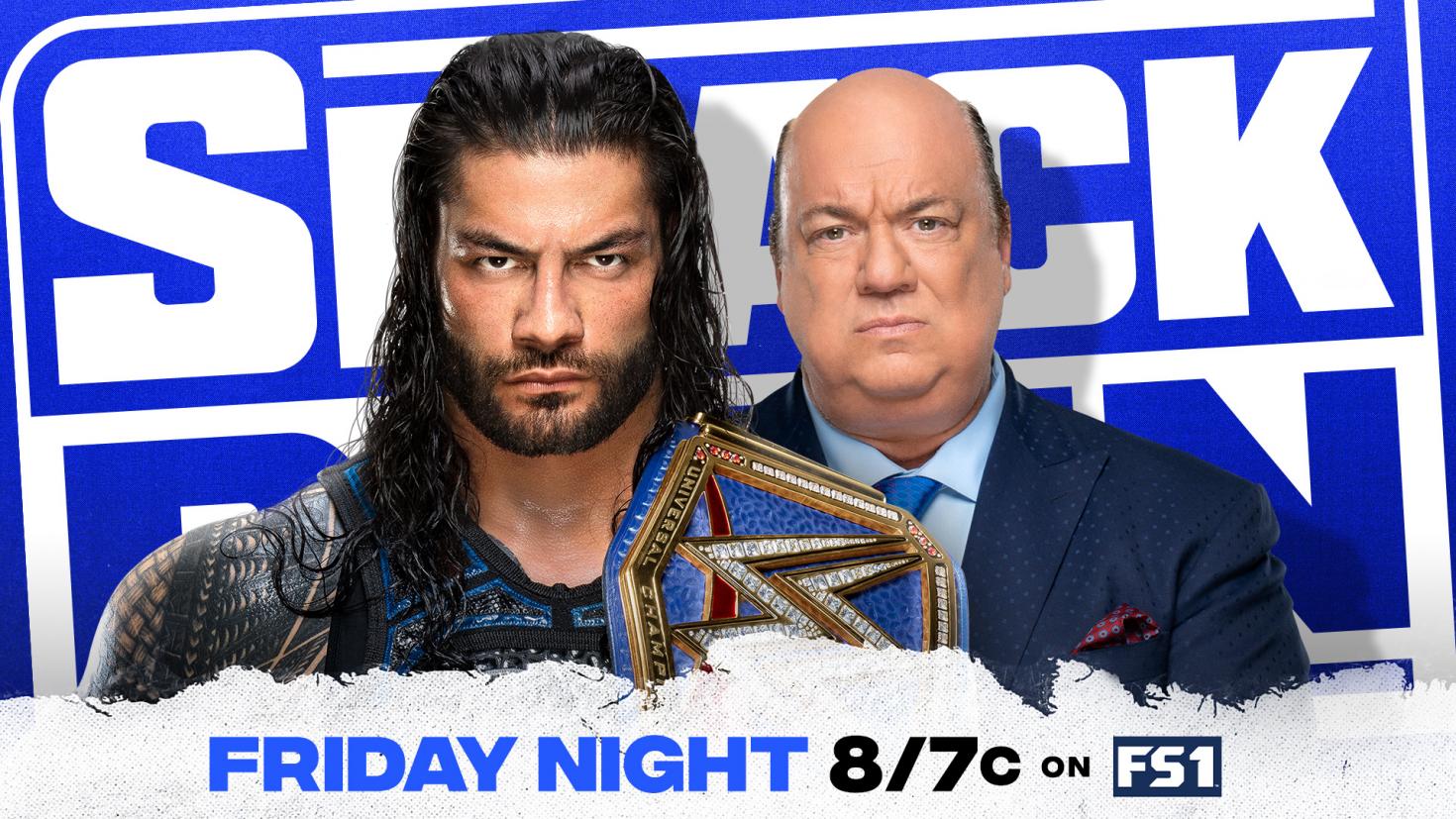 Roman Reigns told Jey Uso that if he wanted another match for the Universal Championship, consequences would have to be endured if he walked out with a loss once again. So, Uso accepted and this Sunday night it will be a first-time-ever I Quit match inside Hell in a Cell. Before that goes down, Reigns will finally inform his cousin of what those consequences are this Friday night and it should be of plenty of interest to the Samoan family, Uso, and the fans. What could it possibly be? It could be as simple as recognizing Reigns as the one and only “Tribal Chief.”

Not Announced But Expected:

— Will Bayley sign the contract for her match with Sasha Banks?

— What other matches will be made for Sunday from the SmackDown brand?

Programming Note: SmackDown will air on FS1 at its regularly scheduled time due to the World Series. Talking Smack will follow.