Monday Night RAW returns to our screens once again – this time with the “Season Premiere”.  As the (rather hectic) year draws to a close, RAW is looking to see it out strong.  With SmackDown currently going through something of a white hot run of form, RAW will certainly be looking to match them.  There has been some semblance of improvement in the WWE product as a whole lately.  Hopefully the draft doesn’t damage either brand’s momentum and they can keep it up.  So, what does RAW have in-store this week? Let’s find out!

Yes, there have probably been times when the Firefly Funhouse has made RAW appearances.  However, given that both Bray Wyatt and Alexa Bliss were drafted to the red brand just last week, this would be the official debut of the demented, almost satirical Blues Clues parody on RAW.  Honestly, with Roman Reigns now the big dog (pun intended) on SmackDown, this move was timely.  Bray was beginning to get lost in the shuffle.  This would have been a shame, given the Alexa storyline is particularly interesting.  What does WWE’s attempt at Joker and Harley Quinn have in-store for RAW? Tune in to find out.

Elias Back in Concert 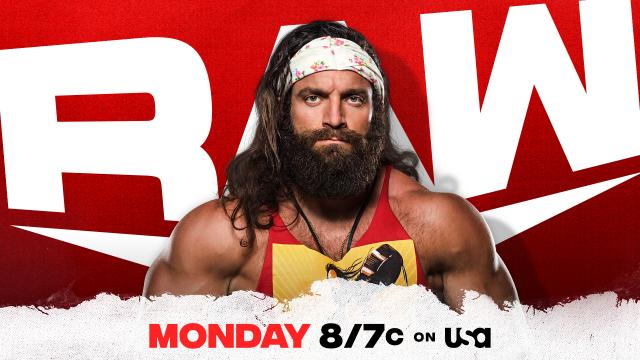 Remember Elias? Well, he returned last week.  Having been out of action since the polarizing Jeff Hardy/Sheamus/Elias angle which saw Elias hit by a car, the man known as “the Drifter” is officially back in action.  He will be doing what he does best, which is to perform a concert in front of a packed, raucous crowd.  Oh, wait.  Well, he will be performing for someone.  Elias is a great character and an even better heel.  Hopefully, he can find a consistent run of form and finally catch some gold. 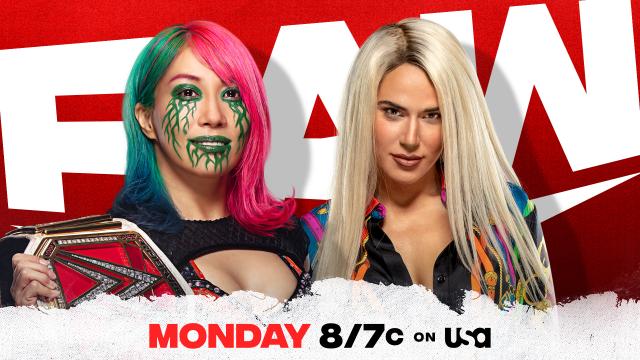 In a match which is being treated as a glorified squash, Lana gets maybe her best chance yet at capturing a championship.  The odds are seriously stacked against the Ravishing Russian, however.  Standing in her way is the current WWE RAW Women’s Champion, Asuka.  Asuka is, of course, one of the WWE’s most decorated female performers in its lengthy history.  Therefore, Lana’s chances of beating Asuka by pinfall or submission are virtually non-existent.  However, given how we the audience are all being told how bad of a mismatch this is, it does make you wonder if it’s possible.  Surely not? Find out this Monday on RAW.

Talk about a battle between the underutilized.  Just a few short months ago, Keith Lee was on top of the world.  The Limitless One had finally usurped Adam Cole to become NXT Champion, whilst also being NXT North American Champion.  He was perhaps one of RAW’s stars most in need of a draft to SmackDown, simply because of how poorly he has been handled on RAW.  Braun was WWE Universal Champion for a large part of this year.  Yet, you wouldn’t think it, given he has been limited to RAW Underground cameos in recent times.  What makes this worse is that neither man can afford to lose.  Both are in desperate need of rehabilitation on the main roster.  Lee more so, given he perhaps has the more significant potential and ability of the two.  Hopefully both men have a solid match.

– Alexa Bliss is a RAW acquisition.  What will be her first move?

– Drew McIntyre and Randy Orton to continue their feud

– Kofi Kingston and Xavier Woods to appear without Big E