The SmackDown season premiere on FOX is expected to be a big one as we bid farewell to one group while also welcoming back a familiar face. Add in the Universal Championship main event and you have a stacked night ahead. Here’s the preview of the card. 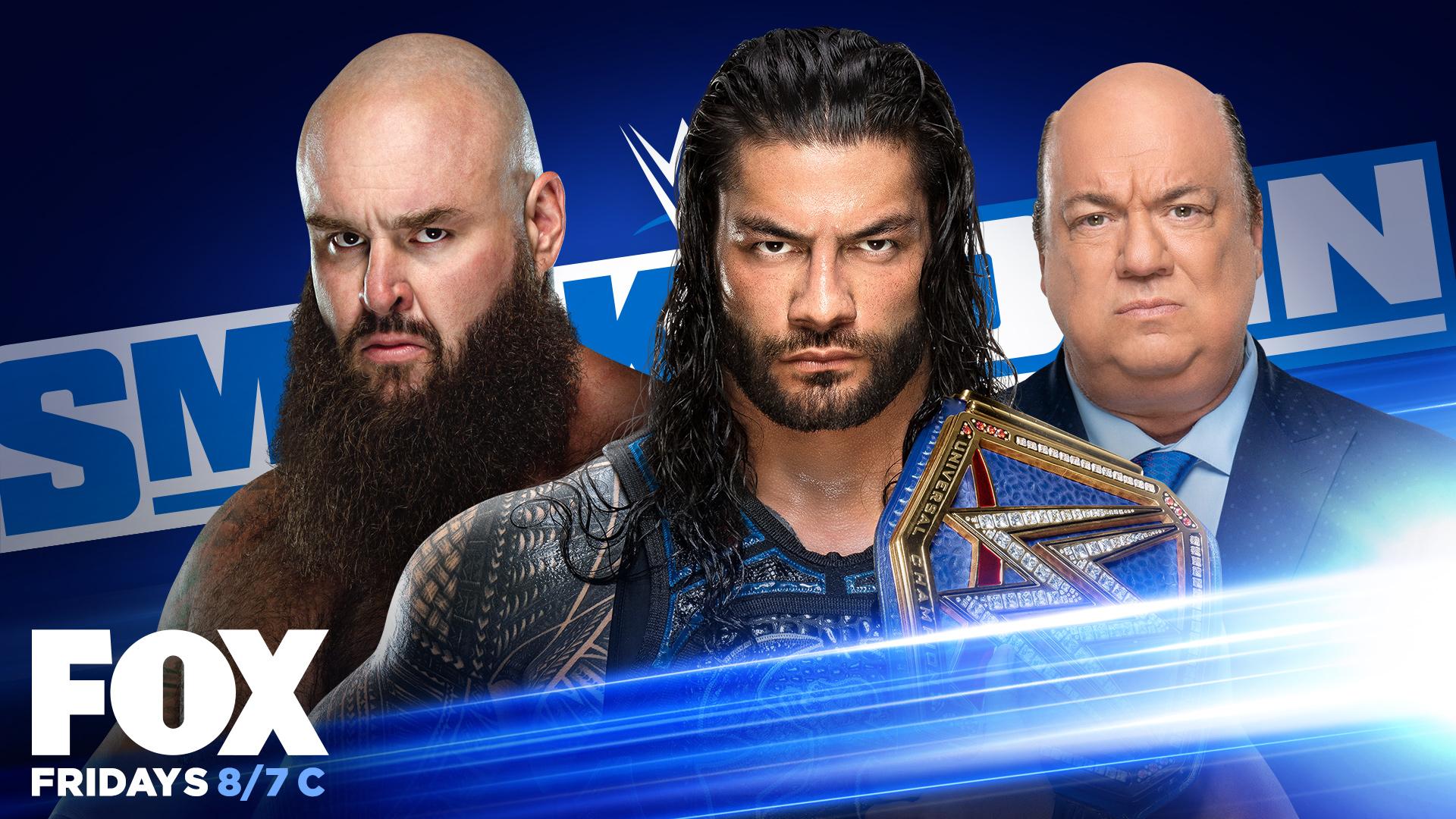 Roman Reigns will defend his Universal Championship against Braun Strowman in the main event of SmackDown’s season premiere. This is a massive match, as “The Tribal Chief” will do everything in his power to successfully defend so that he can go onto Hell in a Cell and make Jey Uso quit. Expect this to be physical like all their matches before. 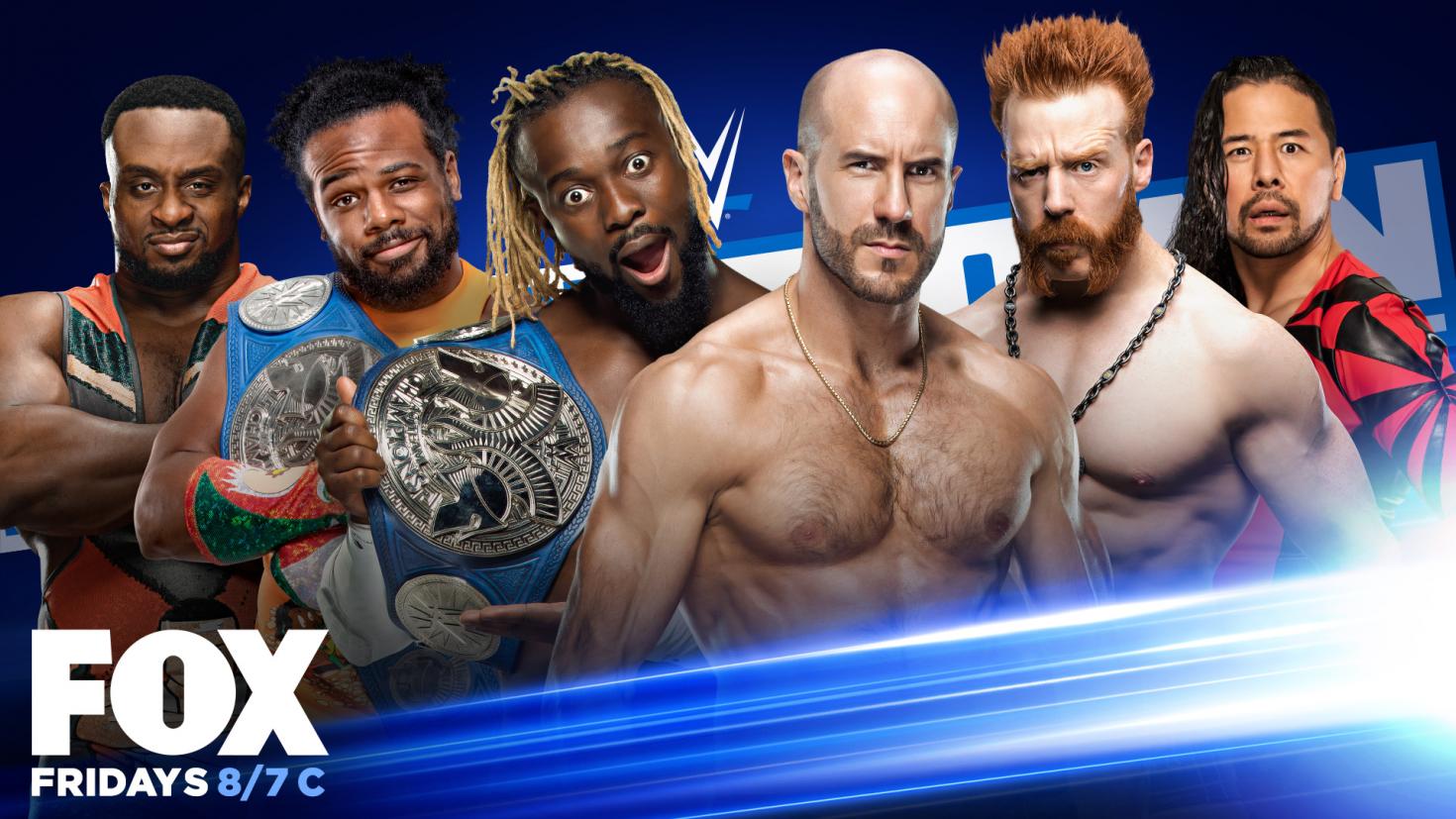 Tears will be falling down fans’ faces on Friday night as The New Day prepares to say farewell for now. A sad moment in time, but they get to be a team once more against their rivals Sheamus, Cesaro, and Shinsuke Nakamura. While it’s something some have got used to with Big E running on his own for a few months now, it is not going to be easy watching them say farewell. 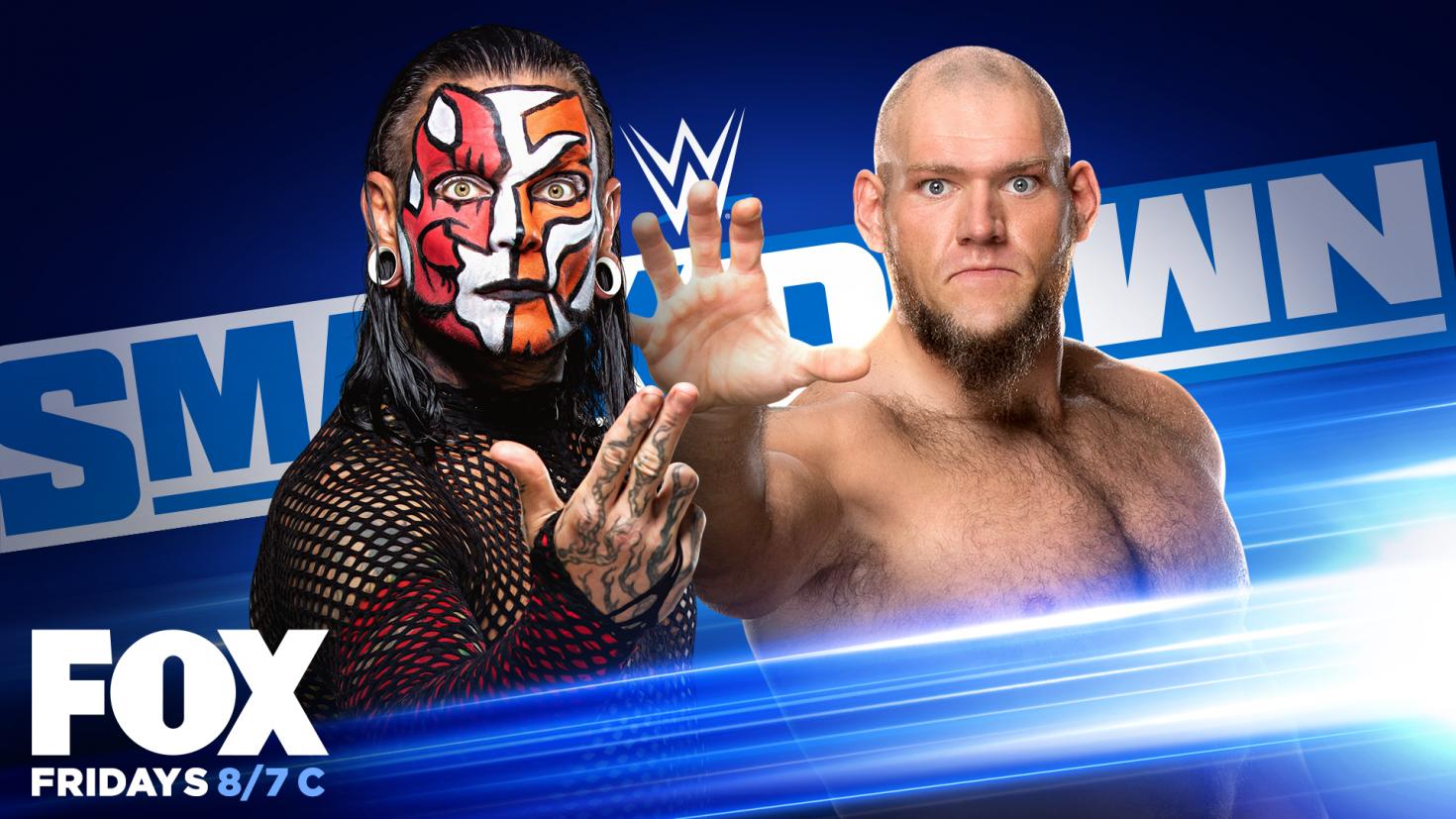 Lars Sullivan officially returns to in-ring action against the man he attacked in his return last week, Jeff Hardy. “The Freak” will look to use the former world champion as a warning to the SmackDown roster. 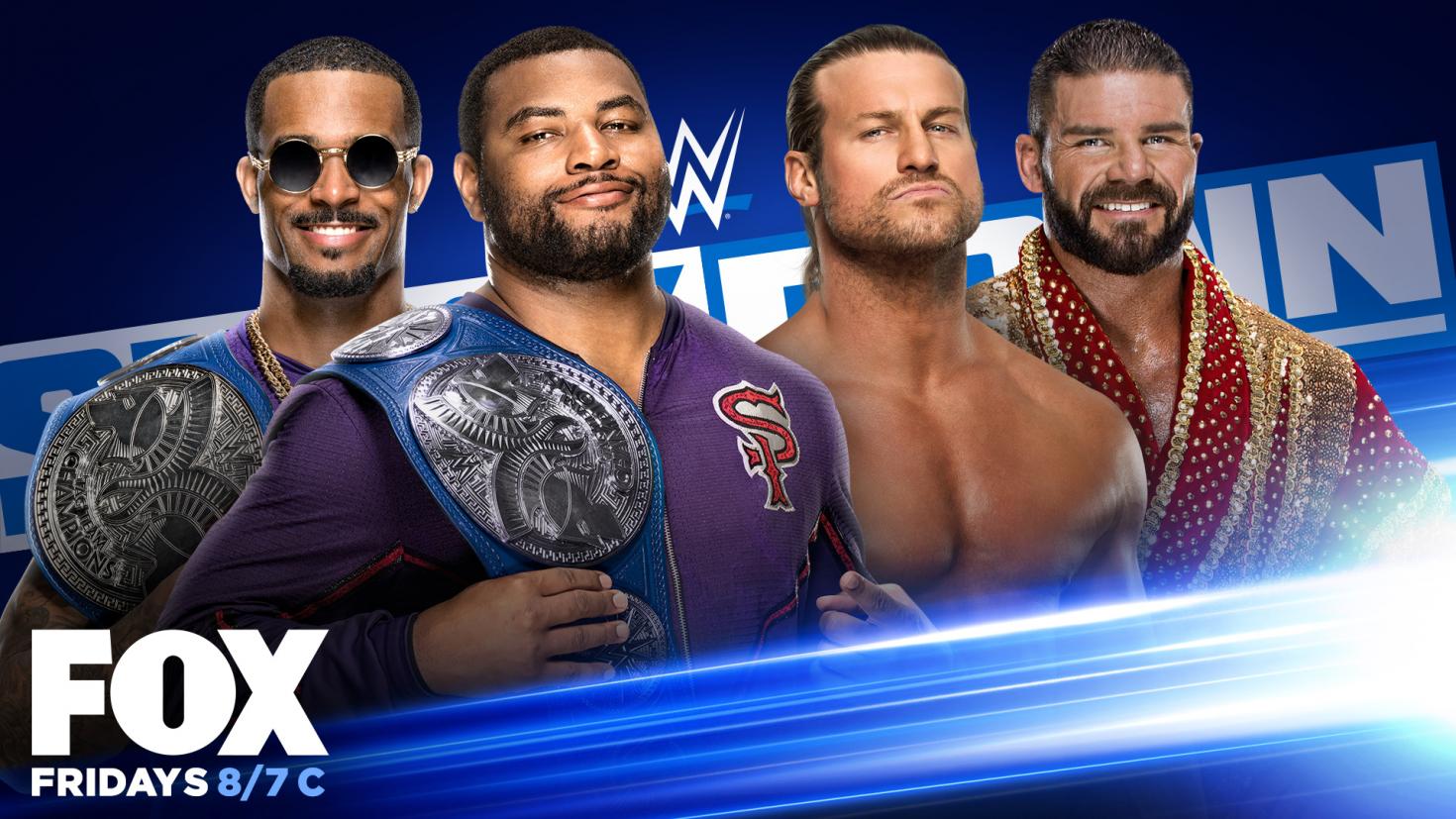 The Street Profits will have their first match on SmackDown also for the first-time as SmackDown Tag Team Champions. Dolph Ziggler and Robert Roode are fresh off a championship loss on Raw vs. The New Day. Considering they are SmackDown superstars, they could pull off the upset and stop the “smoke” on night one for Montez Ford and Angelo Dawkins. 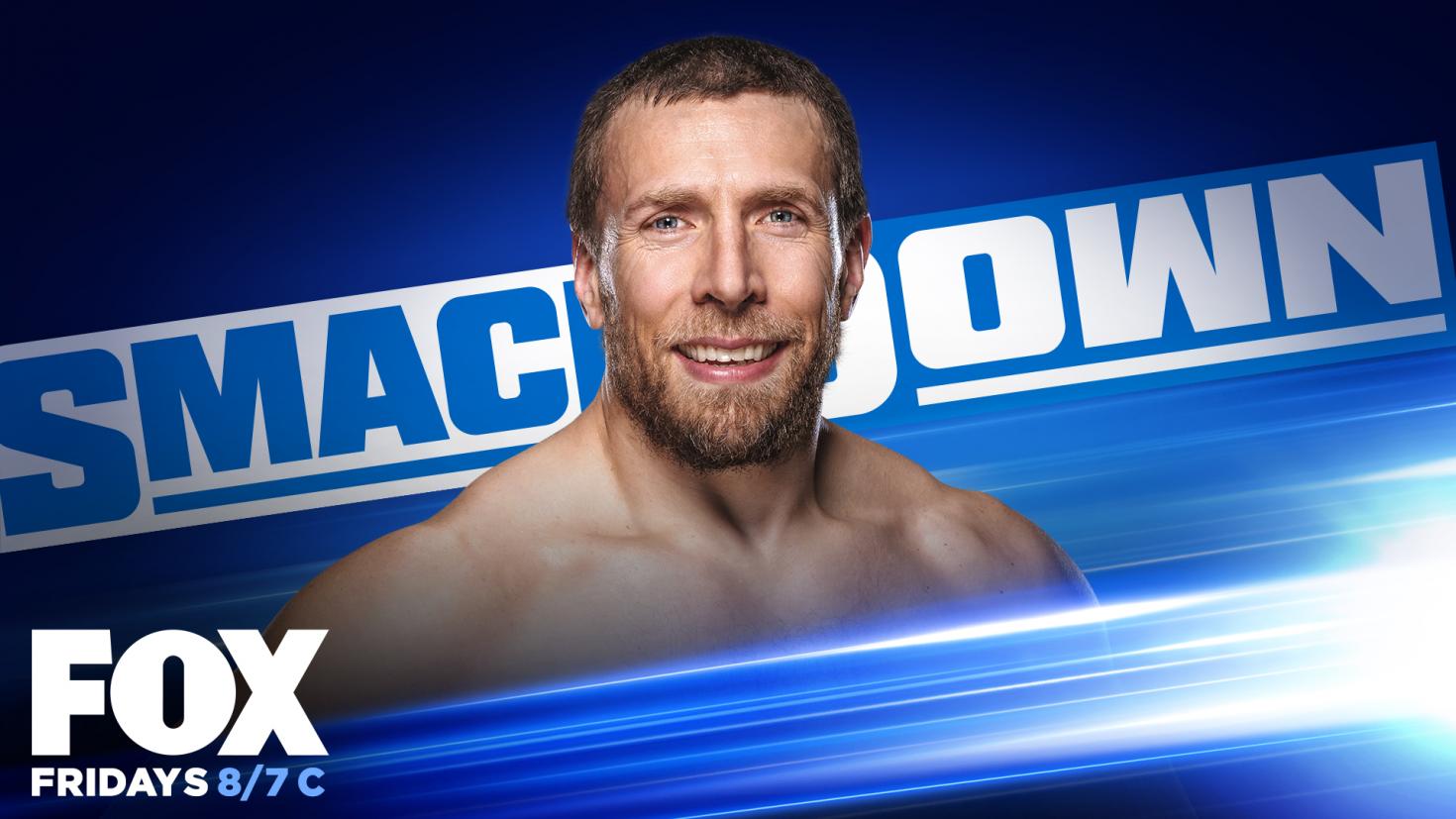 The “YES” is back. Daniel Bryan will return to SmackDown for the first time since losing the Intercontinental Championship tournament final vs. AJ Styles. It’ll be interesting to see where his attentions are considering his former rival Sami Zayn is the Intercontinental Champion and we simply have not seen him in months. Perhaps the WWE Thunderdome will treat him well.