There hasn’t been a more stacked episode of SmackDown since the FOX debut last year, as it’s draft night when the WWE Draft returns to shake things up a bit. Add in a women’s championship a year in the making mixed with the television debut of one of the company’s biggest stars and you have a massive episode. Instead of holding it, let’s jump right in. Here’s the preview for the WWE Draft edition of SmackDown on FOX. 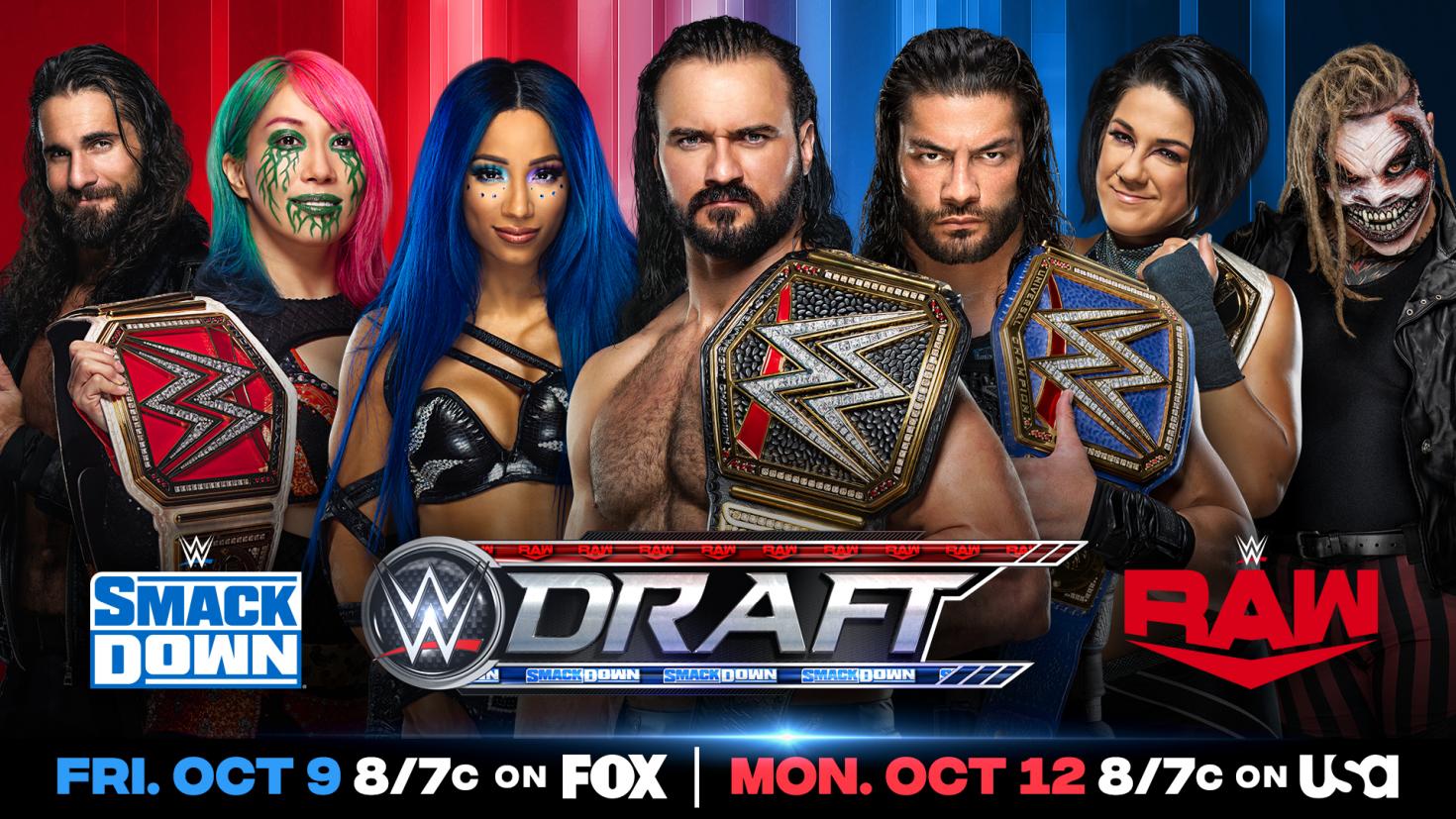 The 2020 WWE Draft is here. Meaning everyone on Raw and SmackDown could have a new home by night’s end on Monday. But for now, we care about the pool of superstars available on Friday night, as they will go with the pool system for the second year in a row to allow both shows a chance to make a big splash. Something worth noting is that both men’s world champions will be available Friday night, as well as the Raw Women’s Champion Asuka. Here are the rules and complete pool to get you ready for Friday night, as well as some articles by us to get you prepared for the draft.

The official rules according to WWE:

The available pool of superstars for Friday Night SmackDown according to WWE: 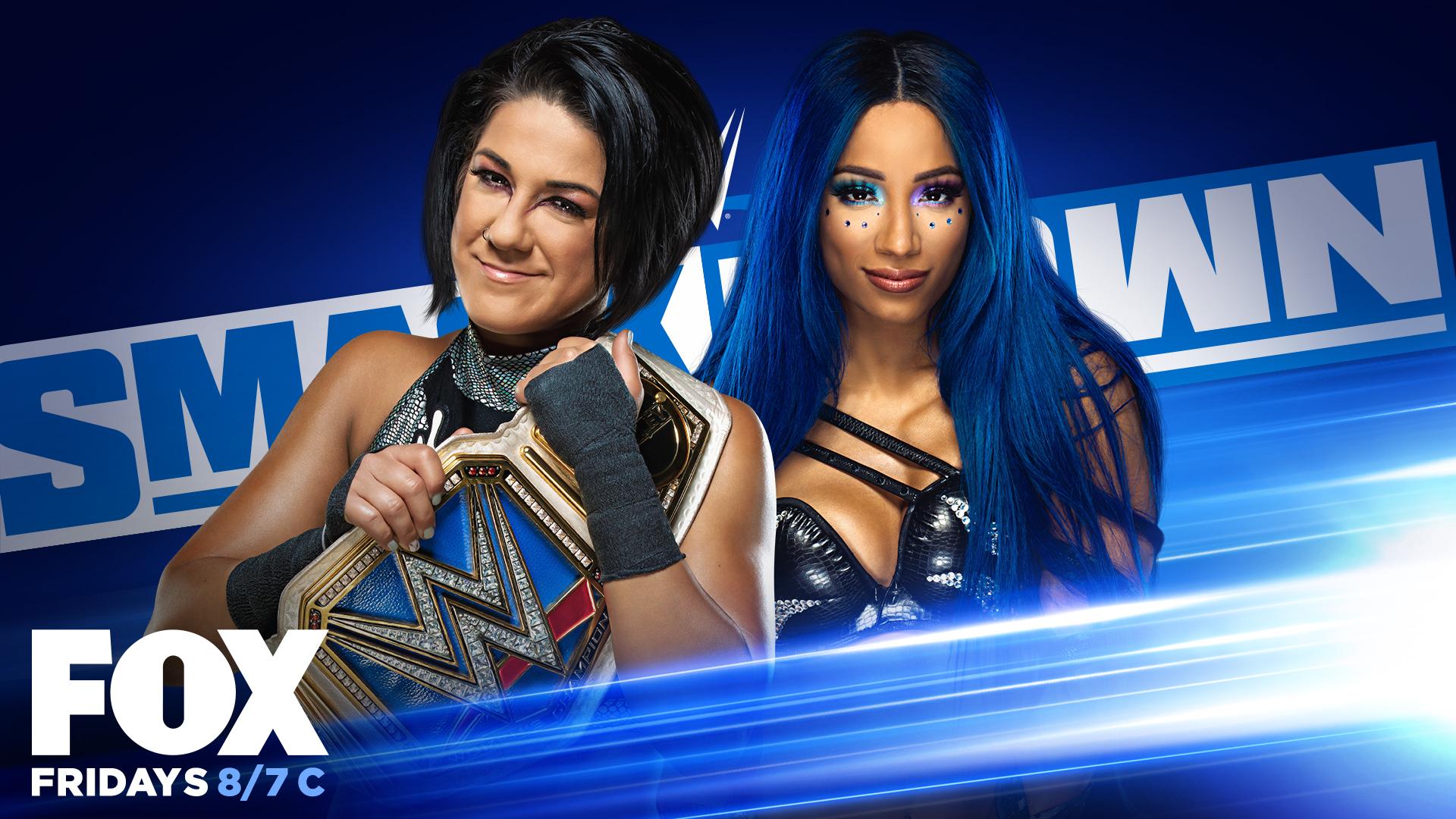 One year in the making. That’s what this match is. Bayley‘s SmackDown Women’s Championship run has been nothing short of historic, but Sasha Banks has a chance to end it one day before it can be officially a year-long reign. Probably something she would be so pleased to do considering her former best friend’s actions to her in the past month. We know the magic that these two can deliver in the squared circle. It was five years ago this week they had the first-ever Iron Woman match in WWE history, so it’s only right they finally can follow that up with a classic. The draft could very well separate these two ladies, making this the potential last chance for them to go head-to-head for some time. It’s going to steal the show.

Kevin Owens vs. “The Fiend” 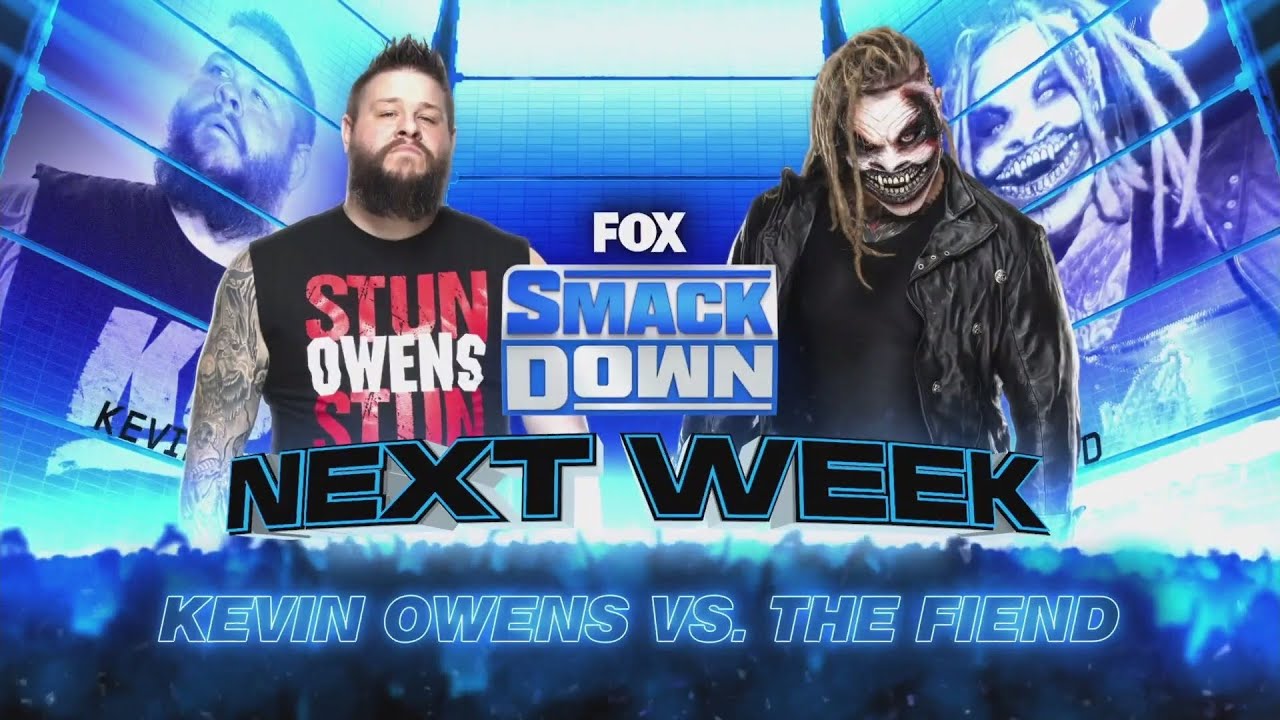 Kevin Owens came to SmackDown last week to ask Alexa Bliss what was going on with her and it clearly did not pay off too well for him because he has brought out “The Fiend.” This will be the first television match of Bray Wyatt‘s creation, so it will be interesting to see how he reacts to it. Something of note is that this will be “The Fiend’s” first match since losing the Universal Championship at Payback, so the venomous monster should be extra angry, resulting in tough luck for Kevin Owens. The question that remains is this: Will Alexa Bliss be ringside?

Big E vs. Sheamus in a Falls Count Anywhere Match 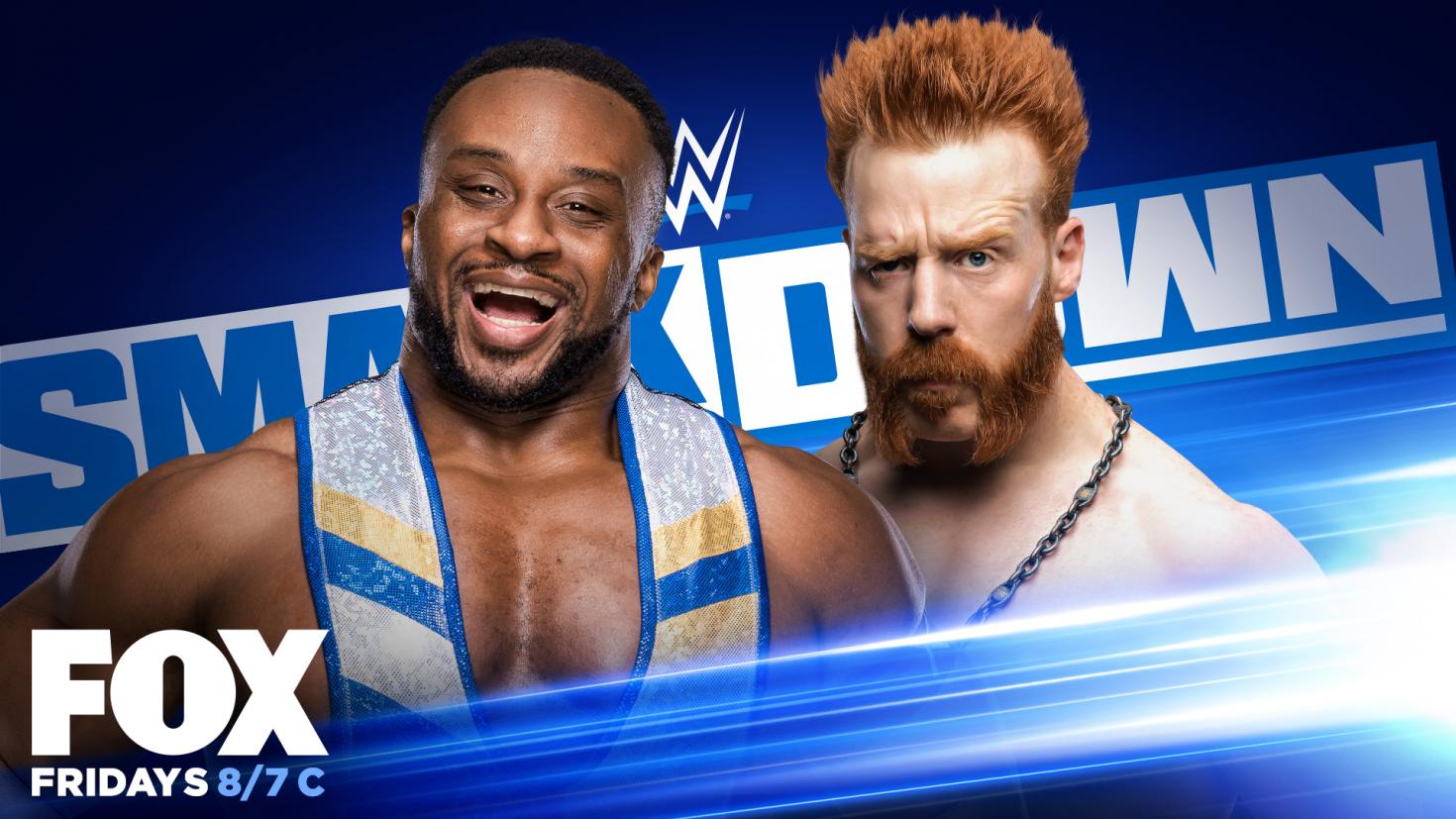 All signs have pointed here after the attack that Sheamus laid on Big E in the parking lot a month ago. Falls Count Anywhere between these two powerhouses is sure to bring mayhem and destruction to the WWE Thunderdome, but whoever can win will definitely benefit greatly from it. Especially with the draft being here, this is all about creating stock in yourself to grow your opportunities. Sheamus has done everything to try and stall Big E’s rise to stardom, a win could do that. This one is going to be brutal, but it’s also a must-watch Friday night.

Otis Defends His Money in the Bank Briefcase… In Court 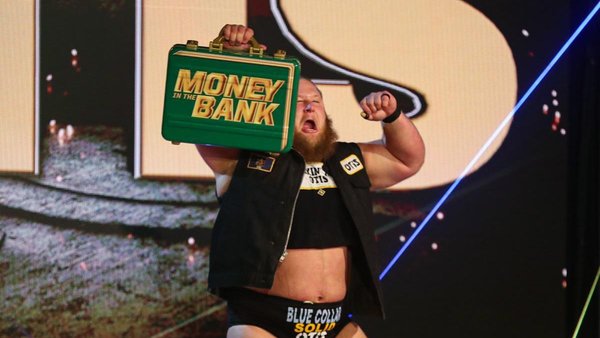 Otis has been Mr. Money in the Bank since May 10 but that could all change tomorrow, as he will fight to keep the contract in court. Not something we are used to, but The Miz has done all he can to stop the momentum of Otis. We will see where this goes, as comedy could certainly follow with Otis fighting for his briefcase.