When WWE relaunched the Brand Split in 2016, the Architect was the number one draft pick for Monday Night RAW and has remained with the red brand to this day. It’s fair to say that the Monday Night Messiah has done everything afforded to him on RAW. Seth has faced the best, and worst, the RAW roster has to offer from Brock Lesnar, Triple H, Kevin Owens, Dolph Ziggler, Drew McIntyre, and Rey Mysterio. With the upcoming draft this week as of this writing, it should be a must for WWE to move Seth Rollins to Friday Night Smackdown. 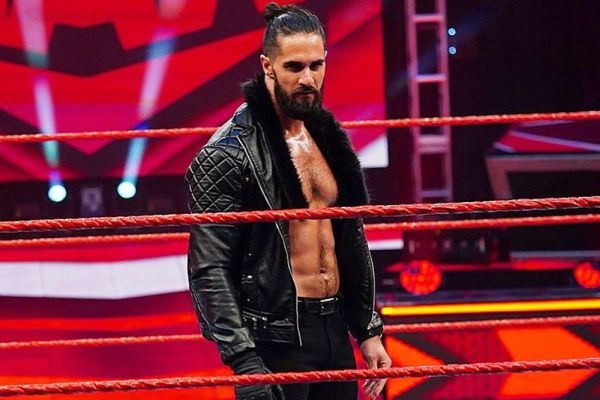 Seth Rollins has become synonymous with RAW as a top star for the red brand. After being the first draft pick in the 2016 WWE Draft, Seth has always been slotted into important segments on the USA Network. He’s won tag titles with Dean Ambrose and Braun Strowman, he’s burnt it down as Intercontinental champion with Finn Balor and The Miz, he started a religious cult with Buddy Murphy, and he endured a lackluster reign as Universal Champion in one of the worst feuds of the modern era against “The Fiend” Bray Wyatt. The point is, as much good as Rollins has done on RAW, there is always something holding the architect back on Monday nights. Considering he’s been with the brand since 2016, it’s time for a much-needed change with the former member of The Shield.

One of the most infamous aspects of the Kingslayer’s tenure on RAW is the disastrous feud with Bray Wyatt. To say it killed Seth’s role as a babyface would be an understatement.  The godawful Hell in a Cell match one year ago still haunts the minds of wrestling fans. The Hell in a Cell main event is rightfully derided as one of the worst pay-per-view matches of all time. Seth has done everything possible to rehabilitate himself since. The Architect has burnt it down in the ring against Drew McIntyre and Kevin Owens and smartly embraced his destiny as the CrossFit Jesus-inspired Monday Night Messiah. However, all good things must come to an end.

The Monday Night Messiah has nothing left to do on Monday nights. The feud with the Mysterio family has run its course. As good as the match was at Summerslam, Seth cannot keep facing Dominik Mysterio repeatedly until the sun dies. With him and Murphy about to split, AOP released, and Austin Theory back in NXT, the Church of Rollins is practically finished. Now that Mustafa Ali is revealed as the leader of Retribution, the new top stable of Monday Night RAW somehow, Seth has seen his role for the past year given to a new up and coming star. If Seth were to stay on RAW he would eventually feud with Retribution. While that might be a serviceable feud, there are more exciting options over on the blue brand. 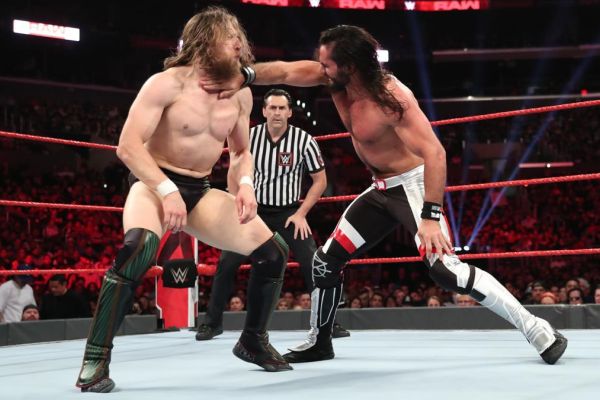 The Age of the Friday Night Fall

After a year of being the most mediocre show on television, the blue brand got a much-needed spark of energy. Friday Night Smackdown on Fox finally feels important after Roman Reigns‘s heel turn and the much-needed breakup of Sasha Banks and Bayley. With an Intercontinental Title scene involving other former ROH alumni AJ Styles, Sami Zayn, and Daniel Bryan, Seth Rollins would feel right at home on Friday nights.

A feud with the American Dragon, in particular, is long overdue and would help fans remember just how good Seth really is. Rollins has always done his best work in the workhorse midcard title picture. His 2018 run as IC Champion led to Rollins becoming white-hot as a babyface and afforded him the opportunity to become the red brand’s top star. If there is any intention of turning the former Tyler Black babyface again, then it can only happen on Smackdown.

Additionally, the most essential aspect to the Beastslayer joining the blue brand would be to wrestle both Roman Reigns and Big E. Assuming they both stay on Smackdown, Seth has the chance to burn it down with these two powerhouses that would benefit WWE immensely. While it has been neglected by WWE, Big E is the second-ever NXT champion, having defeated Seth Rollins for the title on the January 9th, 2013 episode. Revisiting this rivalry is a no brainer. With Big E on a meteoric rise to the top, a feud with the Architect could be the next step for the New Day Juggernaut to finally emerge as a main eventer. Fans are getting behind the power of Big E. To keep the ball rolling, Big E needs electric matches and to face the best in WWE if he has any hope of possibly challenging for the Universal Title. 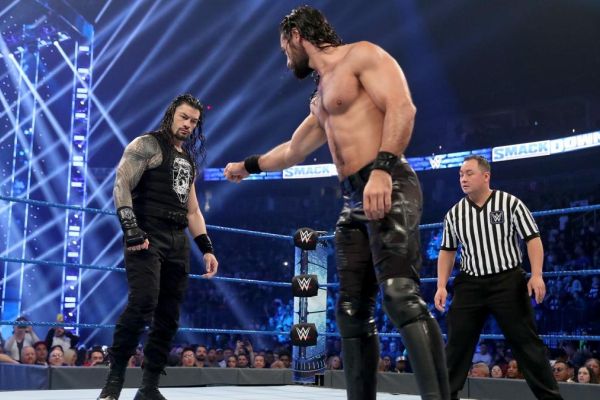 Now that Roman Reigns is the heel WWE stubbornly refused to turn him into for years, the “Tribal Chief” is arguably the best thing going in WWE right now. Roman Reigns is now, well and truly, The Guy. After his storyline with Jey Uso is done the Big Dog has a naturally exciting feud with his former brother in arms waiting for him. WWE may not want initially to put both Seth and Roman on the same show again. Considering WWE has overdone the Shield storyline more than enough, especially with the former Dean Ambrose now being the AEW World Champion, WWE will want to avoid mentioning a wrestler working for their biggest competition since WCW.

However, the truth is Seth Rollins and Roman Reigns are better together than they are apart. The Architect and the Big Dog have excellent chemistry together, having worked a four-star match on the May 29th, 2017 edition of RAW. Whether they are partners or foes, the Messiah and the Tribal Chief will always have their destinies interconnected due to their history with The Shield. With Roman reportedly set for a long reign as Universal Champion, the more credible challengers he has, the better. 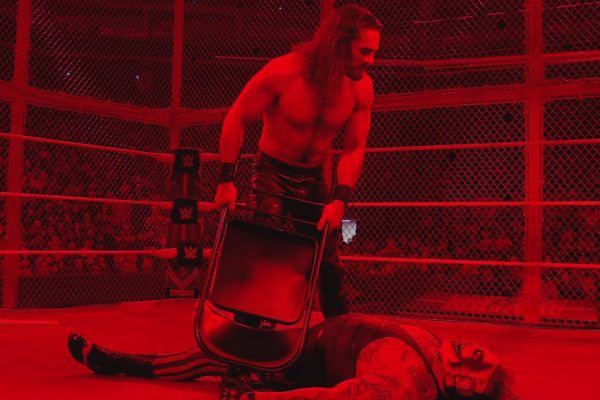 Additionally, if WWE will consider moving Seth to Smackdown, then they should also highly suggest moving The Fiend back to Monday Night RAW. If the intention is to book Bray Wyatt as a top babyface, then he will need a new host of heels to decimate. Unfortunately, Bray still has a negative aura around him due to lackluster title reigns and matches his entire career.

Bray’s tenure on Smackdown has led to disappointing matches with Miz, Bryan, Strowman, and Goldberg. On Raw, Bray could begin an enticing, natural feud with Aleister Black. Considering Aleister has practically been giving nothing to really sink his teeth into, a war with Wyatt may finally give the Dutch Demon something to revel in. Bray Wyatt and Seth Rollins need to be kept as far away as possible from one another, and they both desperately need a new coat of pain.

It’s time for the Monday Night Messiah to emerge as the Father of Friday Nights. Seth Rollins needs to join the blue brand this upcoming draft. With a whole host of exciting wrestlers for Seth to face, the Architect can use this opportunity to remind the world why he is considered one of the best between the ropes. The Architect has an exciting list of stories begging to happen on the blue show. Considering FOX is expecting more from WWE due to their billion-dollar purchase, then WWE has to step its game up by bringing in the self-proclaimed future of WWE. Seth Rollins is the man the blue brand cannot afford to be without. The Messiah is long overdue for a change in scenery, and hopefully, WWE will see the light.