NXT TakeOver: 31 is almost here, but there’s one pit stop before getting there as it’s the go-home show for NXT. While most of the card is still to be announced, we do know that the NXT Champion and its challenger will go face-to-face. Here’s the preview. 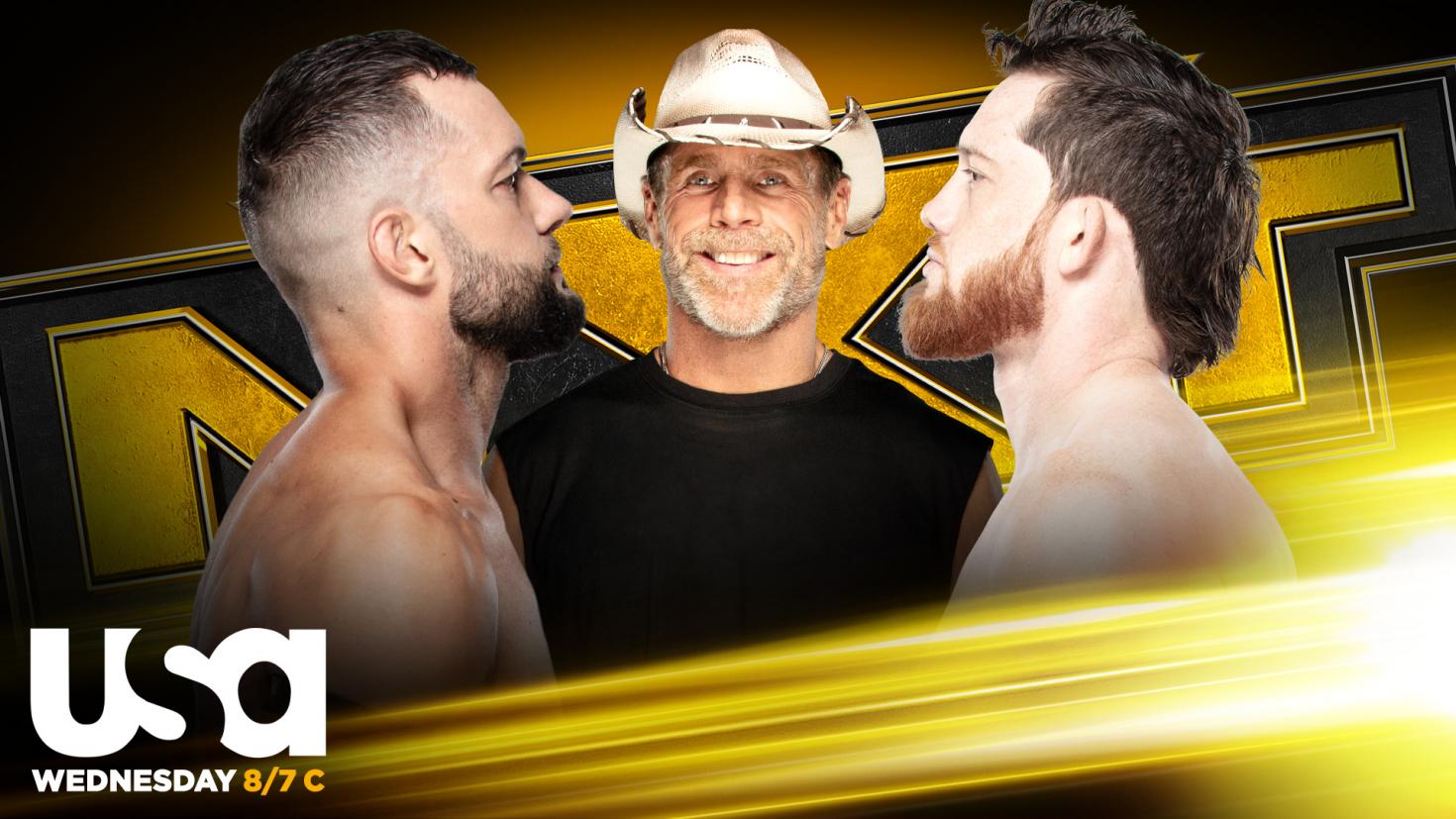 Kyle O’Reilly earned the opportunity last week to challenge for the NXT Championship at NXT TakeOver: 31. This week, he will get his chance to make some remarks towards NXT Champion Finn Balor before their massive match on Sunday night. But, there’s a catch. They will not be alone as 2-time WWE Hall of Famer Shawn Michaels will host the face-to-face encounter. This should be a good one as O’Reilly begins to prove himself on his own.

After last week’s backstage encounter, we have a massive champions vs. challengers mixed tag match on our hands. Damian Priest and Io Shirai will team to face their opponents on Sunday, Candice LeRae and Johnny Gargano. A match like this should serve as a great preview to what will be going down on Sunday night.

JUST ANNOUNCED: @ShotziWWE will get her hands on @DakotaKai_WWE, one-on-one, NEXT WEEK on #WWENXT! pic.twitter.com/JV7bL9hgX3

A match so good it should be on TakeOver. Shotzi Blackheart is riding high after her near victory two weeks ago vs. NXT Women’s Champion Io Shirai. A near win in the battle royal has her star rising and she will face the former No. 1 contender for the women’s championship this week, Dakota Kai. I have an odd feeling that both Rhea Ripley and Raquel Gonzalez get involved, possibly leading to some sort of match between the four at TakeOver. Either way, this would should be a home run.