SmackDown looks to continue it’s build to Clash of Champions this Friday night. A massive main event has already been announced for the show, as well as the grand return of Sasha Banks as she discusses the actions of her best friend, Bayley. Here’s the preview for the blue brand this week. 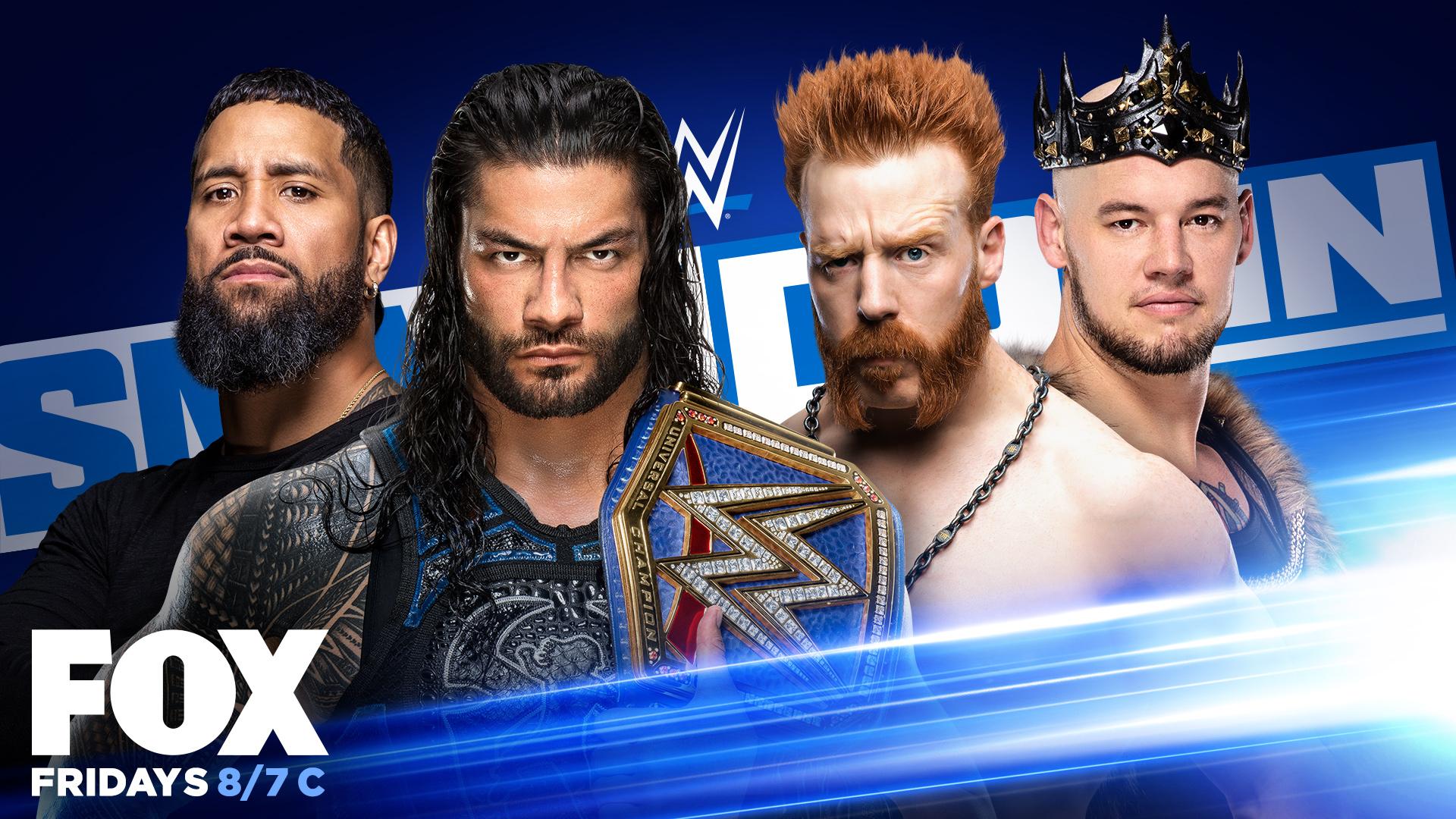 Roman Reigns and Jey Uso will go one-on-one in just two weeks at Clash of Champions, but that won’t stop them from teaming again against Sheamus and King Corbin on SmackDown this week. This time, however, will be a Samoan Street Fight. The question that must be entering Jey’s mind as to whether Reigns will actually help him this week or just be there for the win. “The Tribal Chief” will do what he wants, that’s for certain.

What will @SashaBanksWWE have to say?#TheBoss will respond to @itsBayleyWWE after her heinous attack tomorrow night on #SmackDown.

Sasha Banks was utterly destroyed by Bayley just two weeks ago in a shocking betrayal by her best friend. Now, she returns to SmackDown for answers. Bayley made perfectly clear that she expected the same and was the one who was going to snap first, which she did. What Banks has to say or do this week is still yet to be heard, but we do know that she is nowhere close to returning to action. Perhaps Bayley makes that an even longer run on the shelf.

Alexa Bliss Welcomes Nikki Cross To “A Moment Of Bliss” 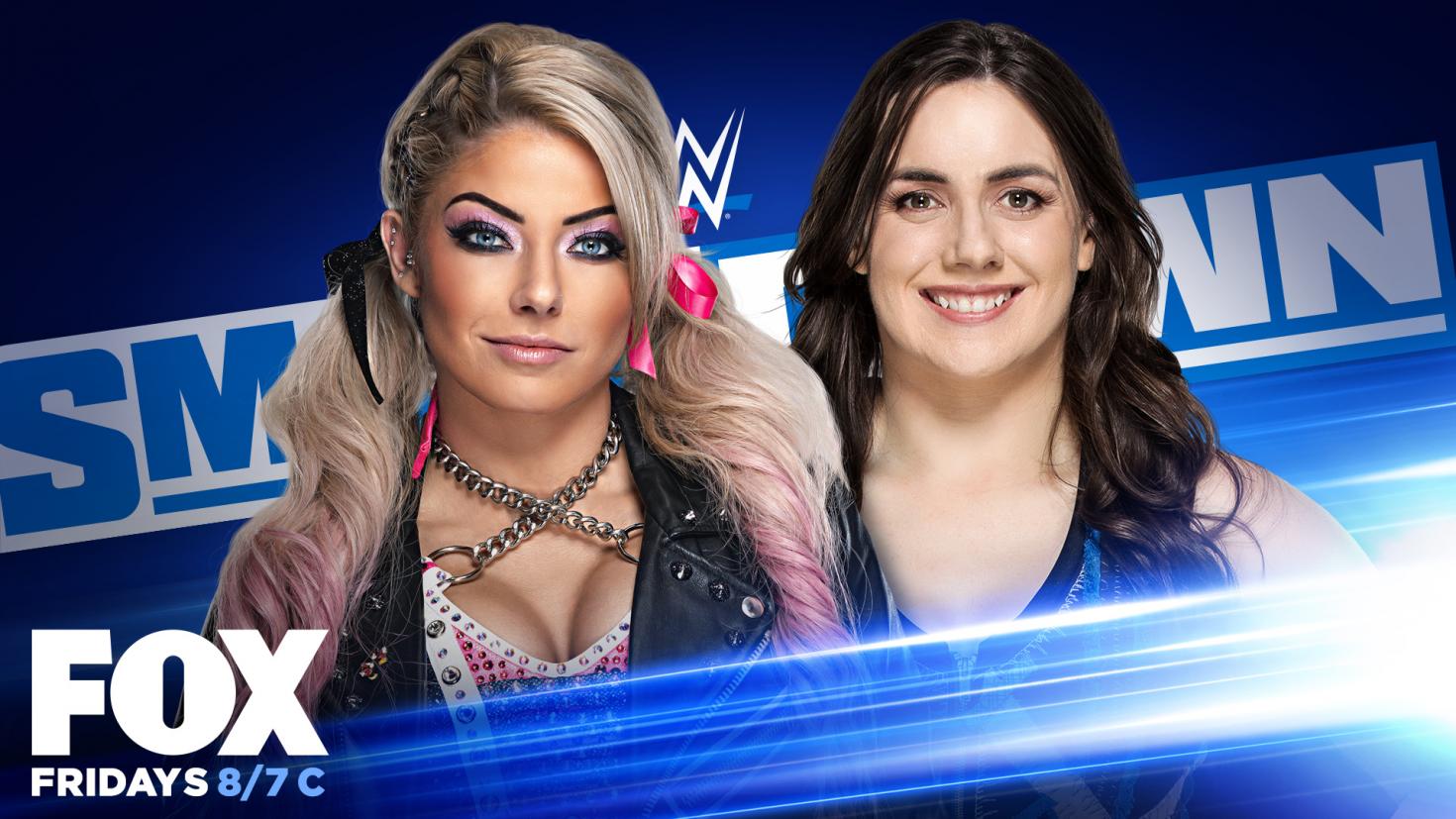 Alexa Bliss planted Nikki Cross with a Sister Abigail last week before staring into the stars as though she was in a trance. On Friday night, Bliss will have her “best friend” on “A Moment of Bliss” to seemingly discuss what happened and Cross’s No.1 contendership. One would have to guess that Bray Wyatt will be brought into the fold, but will he acknowledge it himself? 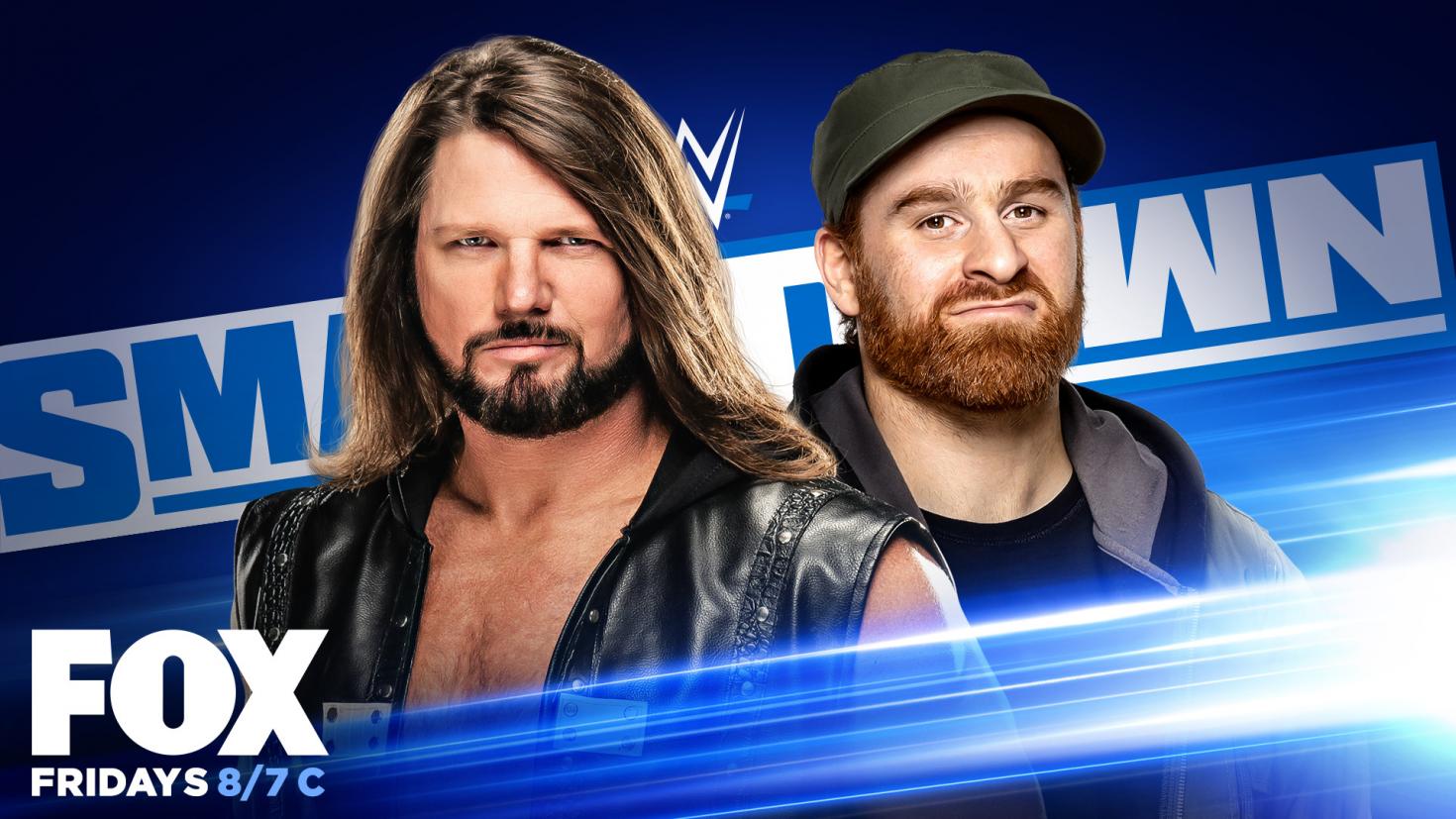 Jeff Hardy will be on the sidelines for this one as Sami Zayn and AJ Styles battle out in a fight to determine who is next up for the Intercontinental Championship. And while it may be premature to assume, we would expect that Zayn and Styles both get a shot at Jeff Hardy at Clash of Champions considering their claims to the gold. This match could give us a clearer thought.