This is one kick-off match you will not want to miss. Danny Burch and Oney Lorcan are quietly NXT’s most consistent tag-team, while Breezango and Legado del Fantasma have been highlights on NXT lately.

With a shot at the NXT Tag Team Championship on the line, you could easily make a case for any of these teams to win. Joaquin Wilde and Raul Mendoza are still very early in their run under Santos Escobar‘s leadership, some would argue too early for them to lose a crucial match-up. However, their alliance with Escobar could easily be what costs them the match, if Isaiah “Swerve” Scott decides to get some payback against the group.

Breezango could easily find the win with an assist from the aforementioned Scott. It would also be great to see the longtime duo ride the momentum of this win to their first championship. With so much hostility between Breezango and Legado del Fantasma though, I see Lorcan and Burch grabbing the win and setting up a hard-hitting match with Imperium. 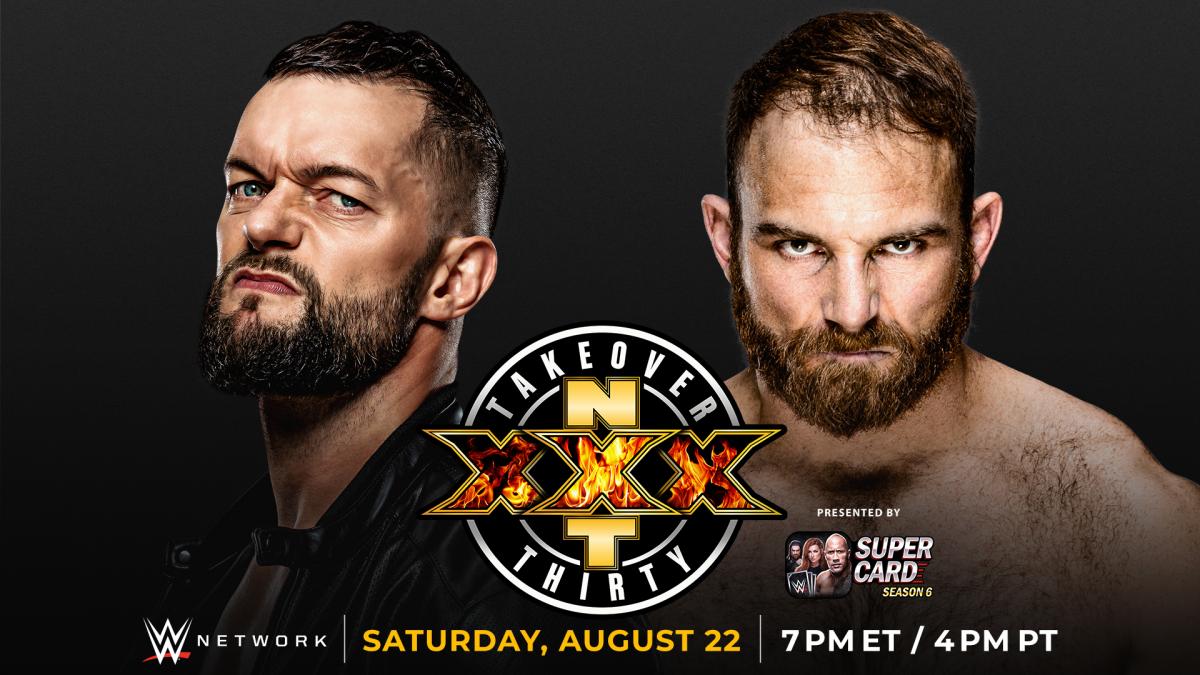 While not the most hyped match-up on the card, it is a strong candidate for match of the night. Finn Balor has been revitalized with his NXT run and Timothy Thatcher has exceeded expectations since his debut.

Expect to see the best of both men, but look for Thatcher to continue his rise up the NXT ladder with a win over “The Prince” on Saturday night. 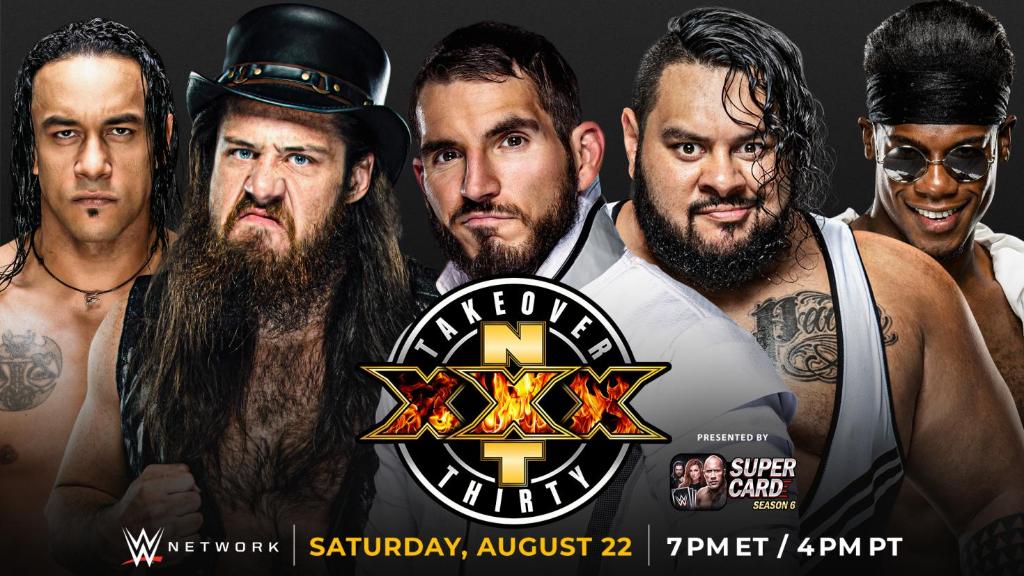 The last time the NXT North American Championship was on the line in a ladder match, it was an instant classic. While unlikely to live up to the standards of the original, the field still makes this match exciting and unpredictable.

Damian Priest, Cameron Grimes, and Johnny Gargano have all been in the North American title picture for a while, only coming up short due to the glory of former champion Keith Lee. Now that the “Limitless One” has vacated the belt, maybe one of these men will finally claim the gold.

As much as I hate it, fans should not be surprised if the returning Velveteen Dream becomes a two-time champion. While no doubt the WWE is high on Dream, it would/should be a PR nightmare if he wins due to the allegations “Patrick Clark” faces.

To keep with the theme I anticipate for the night, Bronson Reed would be an excellent choice to see if NXT is looking to set the foundations for the next phase of the brand’s landscape. No matter what, everyone’s stock will rise with this match. 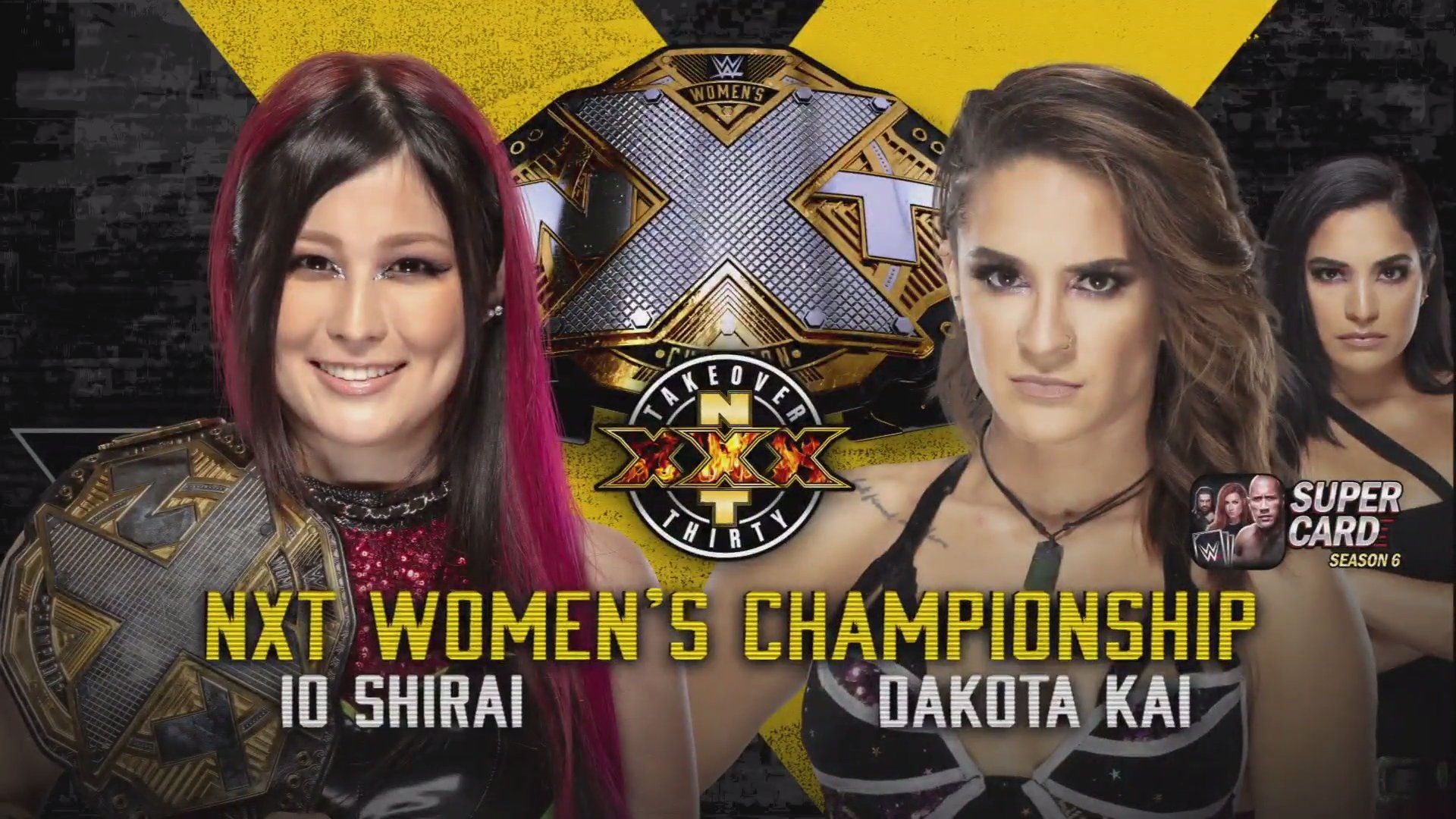 While it is disappointing there is only one women’s match on the card, the sting is easier to take given the competitors involved. Dakota Kai has raised her game since her heel turn at NXT TakeOver: WarGames and she has been on a steady rise that may hit its peak this weekend. She has an insurance policy in the recently returned Raquel Gonzalez.

Unfortunately for her, Io Shirai has been on a roll since winning the NXT Women’s Championship at NXT TakeOver: In Your House. The appropriately nicknamed “Genius of the Sky” has long been the best wrestler in the division and deserves an extended run with the belt. Expect to see Shirai walk out with the victory. 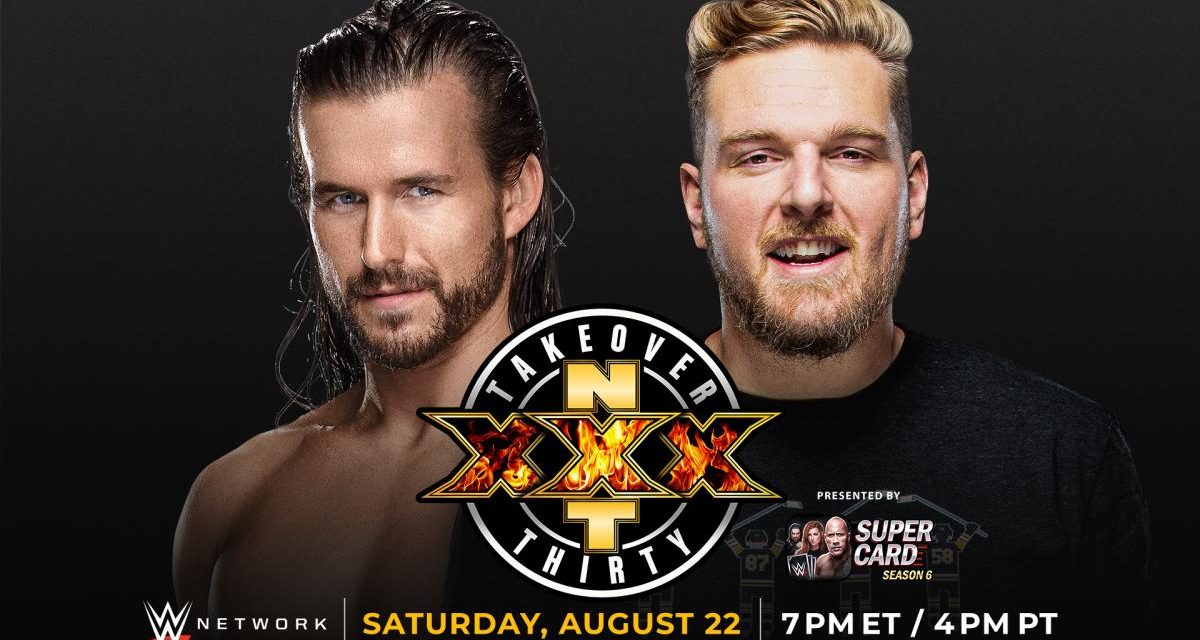 Easily the match with the most mainstream attention on the card, NXT will host its first celebrity match in Adam Cole vs Pat McAfee. For those unaware, this all started on McAfee’s podcast when he was downplaying Cole’s accomplishments and stating he would not be as accomplished without the Undisputed Era due to his size.

Cole has expertly played the sympathetic babyface and whether intentional or not McAfee has been great as the intolerable heel. It won’t be pretty by any means, but here’s hoping Cole pulls out the win. 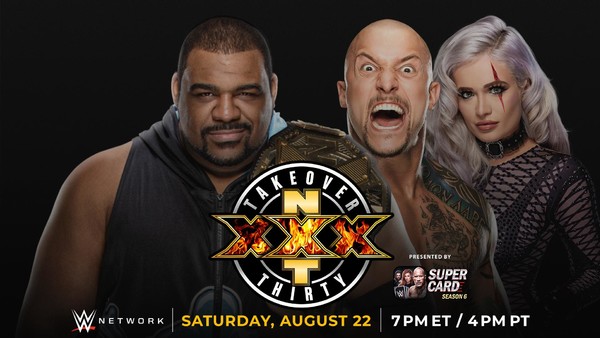 Despite this match-up taking place too soon for this writer, one can’t help but be excited for this one. A true clash of titans, Keith Lee and Karrion Kross are two of the most dominant monsters in the industry. No matter who wins, neither man will walk out the same.

“Limitless” Keith Lee has been a revelation and is easily the most over wrestler on NXT’s talented roster. There is a saying that Triple H likes, “The belt shouldn’t make the man. The man makes the belt.”, well let me tell you, Keith Lee has made both the belt and NXT shine brighter from his glory.

Now that I have that out of my system, Karrion Kross will win on Saturday night. Though WWE has a habit of monsters losing their teeth at the wrong moment, I don’t see that happening with Kross. He has been booked phenomenally and booking him to look weak, even slightly, could ruin all of that. As much as I want to see Lee have an incredible and long reign as champion, expect Keith Lee to fall to Karrion Kross, while the rest of us pray WWE doesn’t screw this up.