Monday Night RAW continues the path to SummerSlam with a high stakes match between Asuka and Bayley as well as top contender Randy Orton taking on Kevin Owens.  We will also see the next fights from Raw Underground and may even get some RETRIBUTION.

In just a few short weeks Randy Orton will likely take on Drew McIntyre for the WWE Championship.  In his path stands Kevin Owens who has made it a habit of sticking it to the bad guys.  Orton has been unstoppable in recent times putting Edge, Christian, and Big Show on the shelf and re-adopting his “legend killer” moniker.  Orton should come away with the win here given he also has Ric Flair in his corner.

Last week Shane McMahon debuted Raw Underground, a gritty fighting ring featuring a number of WWE Superstars and the debuting Dabba-Kato.  Who will fight in the underground this week

After making their presence felt on Monday Night RAW and Friday Night SmackDown last week it seems we will see some more of RETRIBUTION this week.

A high stakes match this week on Monday Night Raw as Sasha Banks puts Bayley in the way of an Asuka who is out for revenge.   It was Bayley’s attack on Kairi Sane that not only put Sane on the shelf but also cost Asuka her women’s championship.  Asuka wants her title back, but she also wants revenge, and getting past Bayley is step one in her plans for payback.

– Are The Hurt Business done with Apollo Crews

– Liv Morgan and Ruby Riott are back together, what’s next?

– After being embarrassed how will Seth Rollins show his face? 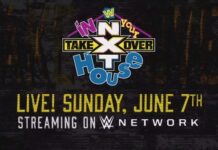 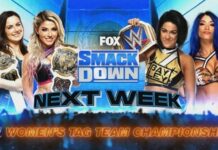 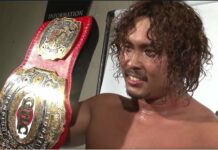 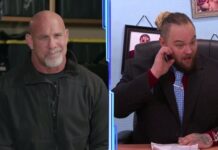 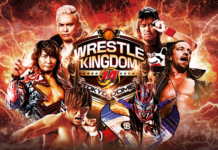 Breaking: Stardom Will Have A Match On Wrestle Kingdom 14 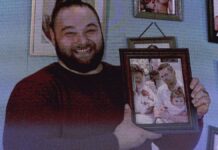