Last Wednesday saw “Night 1” of 2020’s two-night AEW Fyter Fest.  A good show which saw Kenny Omega and Adam Page successfully defend their AEW tag team titles against Best Friends (Chuck Taylor and Trent) in the main event, “Night 2” has much to live up to.  What does AEW Fyter Fest “Night 2” have in store? Let’s find out! 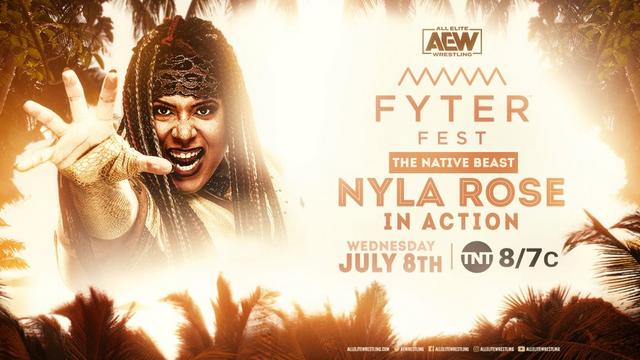 “The Native Beast”, Nyla Rose, will be in action this week.  Since losing her AEW Women’s championship at Double or Nothing 2020 a few months back, Rose has been on the warpath.  She has been re-establishing herself as a dominant force to be feared and she will no doubt look to continue here against the thus far unnamed opponent. 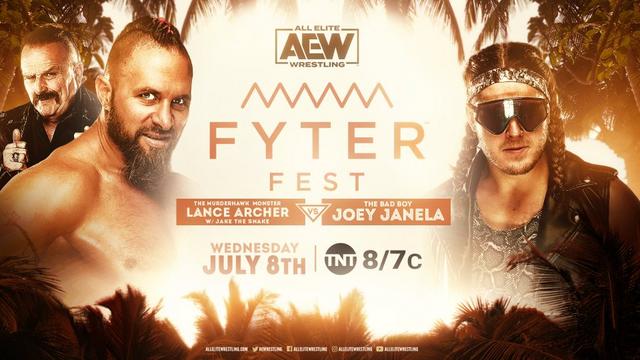 Similar to Nyla Rose is Lance Archer.  Since losing in the final of the TNT Championship tournament at Double or Nothing 2020 against Cody – ending his undefeated run as a result, Archer has been going through a rebuilding process.  Limited to AEW Dark, he will no doubt be desperate for a win to remind everyone in the locker room that he’s the “Murder Hawk” for a reason.  Joey Janela has one of the better records in AEW and will be looking for the biggest win of his career here.  There is a clear size advantage in favor of Archer, but anything is possible.  Can we expect Jake “The Snake” Roberts and Sonny Kiss to get involved, perhaps? 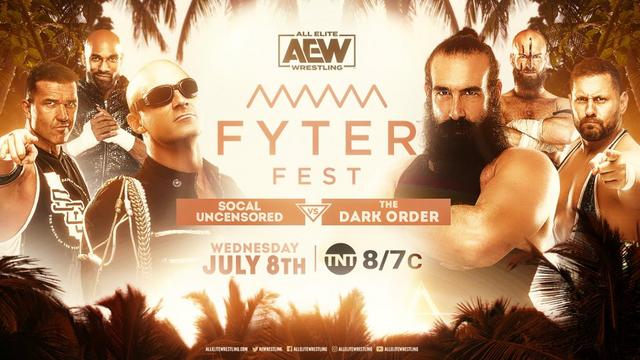 SoCal Uncensored (Frankie Kazarian, Scorpio Sky and Christopher Daniels) take on The Dark Order (Mr. Brodie Lee, Stu Grayson and Colt Cabana).  Since Mr. Brodie’s streak-ending loss to Jon Moxley at Double or Nothing 2020, the Dark Order’s story has been tied in with that of Colt Cabana’s.  Colt fears the pandemic, combined with the world’s current financial uncertainties, could lead to him becoming both unemployed and broke.  Mr. Brodie has reached out to Colt, with a contract offer to join the Dark Order.  For weeks now, it has been a question of “will he? Won’t he?” which might just come to an end here.  SoCal Uncensored will be looking to capitalize on the presumed lack of chemistry between Brodie and Cabana. 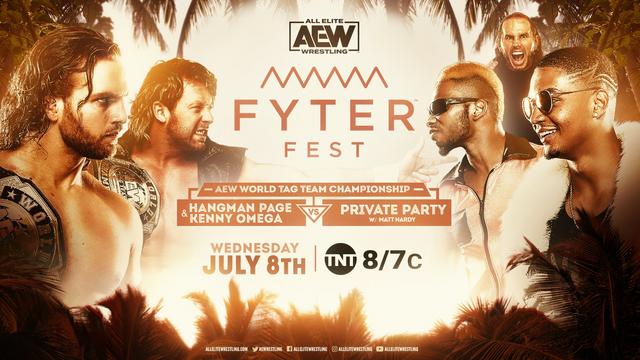 Last week, Kenny Omega and Adam Page defeated Best Friends.  This week, they will be looking to defeat Private Party (Marq Quen and Isaiah Kassidy) – who will be managed by honorary member of The Elite, Matt Hardy.  If you are a tag team chasing gold, who better to have in your corner by a member of one of the greatest tag teams of all time? Matt Hardy might just tilt the odds in Private Party’s favor.  However, with FTR now on the AEW tag scene, one has to think whether Private Party versus FTR would be as big of a draw as FTR versus Page and Omega.  Can Private Party pull off the upset? Tune in to find out.

This week’s main event sees Orange Cassidy take on Le Champion, Chris Jericho.  If you tuned in last week, you may remember Cassidy and Jericho’s hilarious scuffle.  Jericho, on commentary, repeatedly got upset by the antics (or lack thereof) of Cassidy.  THis was whilst repeatedly cooling down with the comment “It’s okay, I’ve got a job to do”.  Well, this week his job is to defeat the “Freshly Squeezed” Orange.  Can Jericho overcome his orange adversary once and for all? Tune in to AEW Fyter Fest on TNT, this Wednesday at 8/7c to find out!