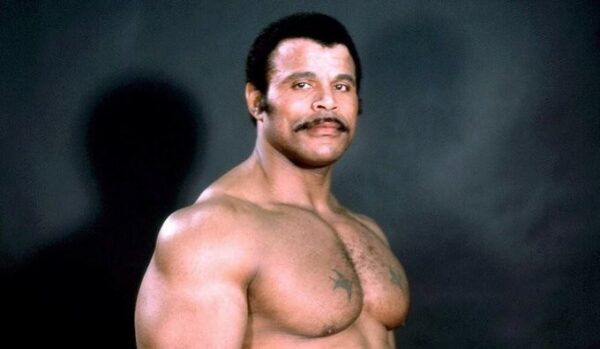 It’s been a rough start to the New Year for wrestling legends, as legends and veterans are starting to pass on to the great ring in the sky. On Wednesday, the news was bad once again, as WWE Hall of Famer Rocky Johnson has passed away at the age of 75. While older fans will remember him as a former WWE Tag Team Champion and star of the 1970s, to younger viewers, he’s known as being the father of one of the greatest WWE Superstars of all time, Dwayne “The Rock” Johnson.

WWE is saddened to learn that WWE Hall of Famer Rocky Johnson has passed away. https://t.co/9uxrICJKxb

In 1982, he headed to the WWF, where he became a solid tag team alongside Tony Atlas, capturing the WWF World Tag Team titles off of The Wild Samoans. He remained with the WWF for two years, before departing the company, continuing to work with CWA, Mid Atlantic, and others, before retiring in 1991. He was inducted into the WWE Hall of Fame in 2008.

The staff of Last Word on Pro Wrestling offers their condolences to the entire Johnson family, friends and peers through this tough time.