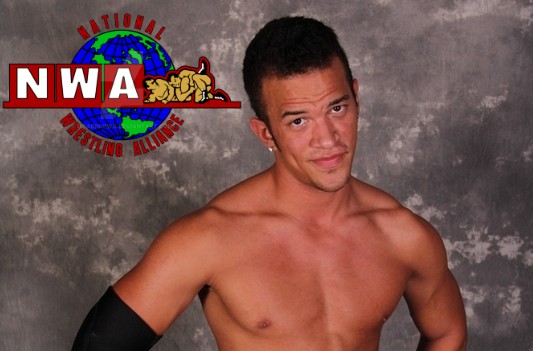 On today’s video release from the National Wrestling Alliance (NWA), which featured “Cowboy” James Storm defending his NWA National Heavyweight Championship against one half of One Percent, Jorel Nelson, it was revealed that NWA had signed indie star Ricky Starks to join the NWA.

The latest signee to the National Wrestling Alliance…

Ricky Starks has long been a part of the Extra Talented tag team that also features Aaron Solow, but the standout from the Texas indies has an impressive resume as a singles wrestler as well. Starting out in the Texas indie scene in 2012, Starks began with the likes of Anarchy Championship Wrestling (ACW) and Inspire Pro, and has worked in Europe with the likes of PROGRESS Wrestling, Fight Club: PRO, and more, as well as having a tour with Japan’s DDT Pro earlier this year.