Today, Saturday September 16th, is CMLL 84th anniversary and the party is on in the biggest night for the serious and stable and for México.

Something is happening. In light of recent events on AAA, where Dr. Wagner and Psycho Clown`s masks were on the line, resulting on Wagner`s mask falling off. That mask was one of the last legendary masks in México`s story.

CMLL is now making a program where no legendary names are involved, but young and strong names are. If you think about it, this is completely new  in CMLL: they never risked so much on an anniversary program. And we all are about to know if they made the best move on this race to be the number one promotion in México. 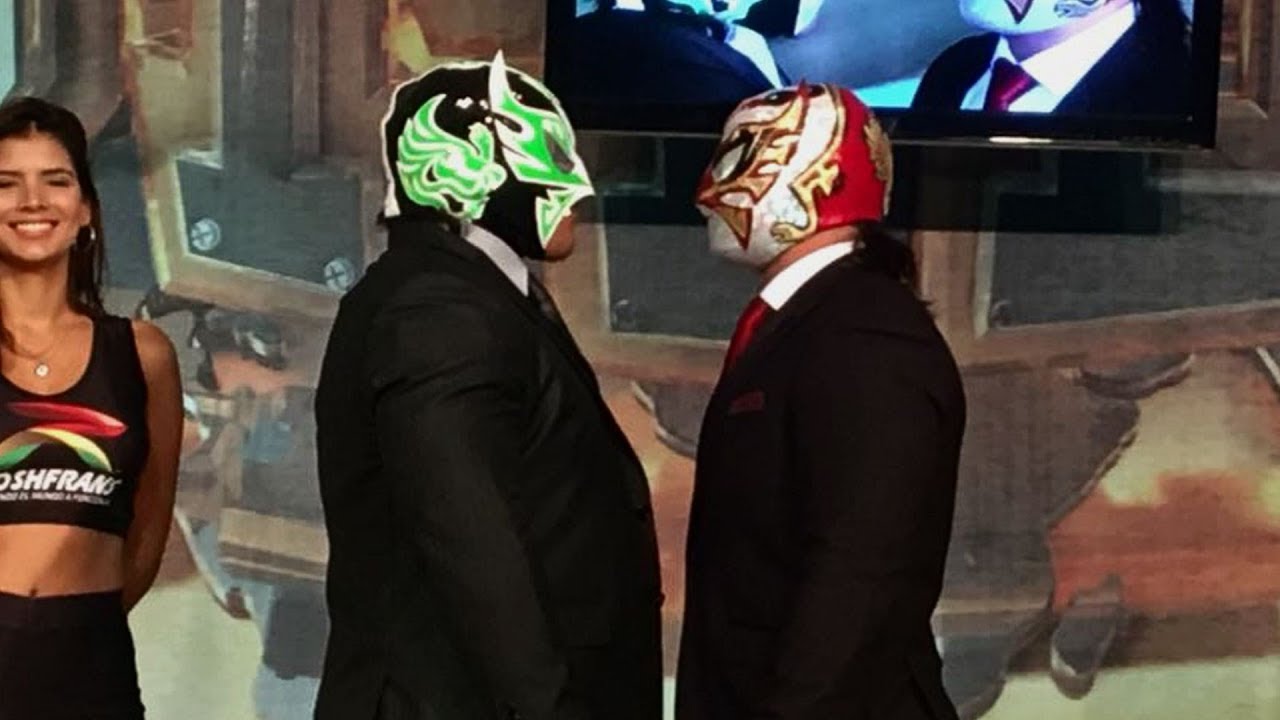 The CMLL is a place with big names, living legends, so is difficult for some people to get this, but Niebla Roja and Gran Guerrero are two names of young workers with lots of abilities forging a name with a rivalry which is fruit of Niebla and Último´s rencillas for using the design of the mask. The 31 years old Niebla Roja was part of Los Guerreros, the somewhat current Último Guerrero´s stable. They fought and Niebla had serious victories over Último who only wanted his design back.

Gran Guerrero is the younger brother whose career is yet to start at the big leagues, but right now he is on fire. The guy is definitely going places and under the guardianship of Último Guerrero he has greatness waiting for him and this bet match could be his first step. Gran Guerrero entered to be the one defending the Guerrero´s name and Niebla Roja is right now an unstoppable force in CMLL. He is right now the world lightweight champion and even when he is not managed wisely by the booking, he is plenty of abilities to keep his mask on his face.

This rivalry is good and they both have a lot of desire to stand out for themselves. They have the opportunity this saturday at the 84th anniversary.

Prediction: Gran Guerrero takes the victory to blood and strength 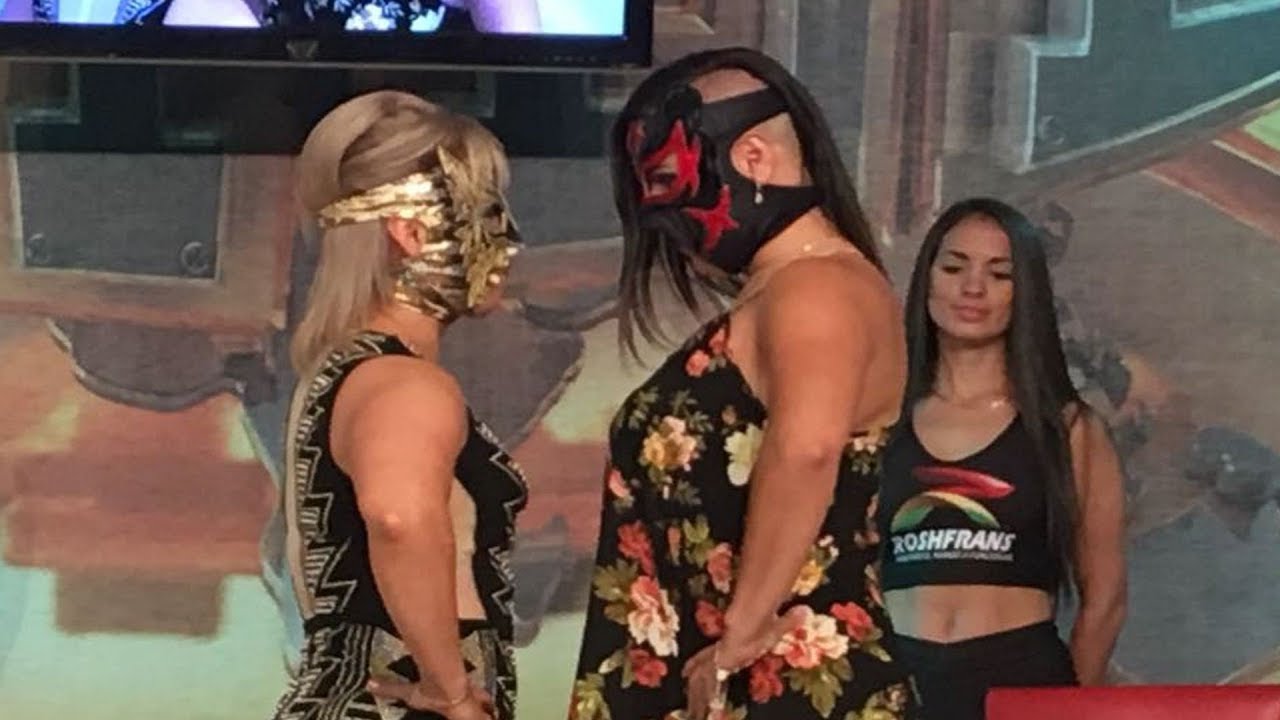 These two women are blood thirsty and they have been brawling for almost two years. They have been involved in a bitter rivalry and this is the definitive match for them.

Princesa Sugehit is something like the best luchadora at the eyes of the fandom, but Zeuxis have been making the difference growing up till places that the people on the business maybe didn´t imagine. We can say both women are the most complete luchadoras right now, maybe only challenged by Marcela and Amapola. Princesa Sugehit is considered the favorite but Zeuxis isn´t a piece of cake. Mask vs mask is the big deal for both luchadoras.

Prediction: Princesa Sugehit is about to become Reina Sugehit this saturday night.

In a traditional three on three match, the Arena México is going to watch something interesting: the young bostonian promise Flip Gordon will make his debut facing two legends: Último Guerrero and the great Satoshi Kojima. Ring of Honor is sending us one of its more interesting guys (we bow to Matt Taven, but Flip makes everything more interesting) and rudos are going to give him a special welcoming. 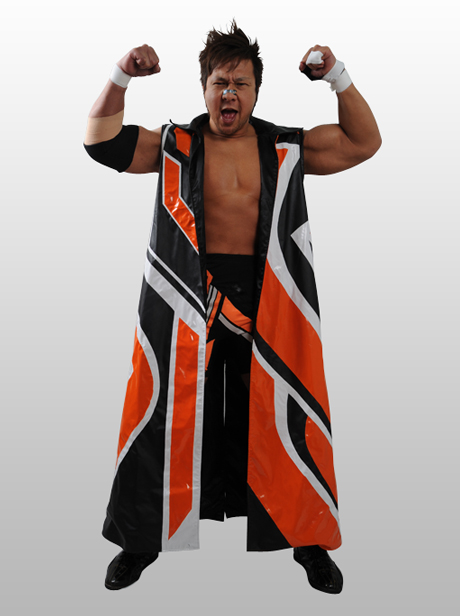 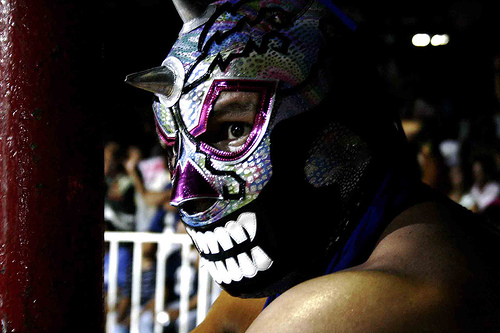 New Japan long partnership with CMLL brought to us people like Juice Robinson, Michael Elgin and Satoshi Kojima two weeks ago at the Grand Prix. This time, Kojima repeats and we can´t be happier about it. The great Koji is going to unleash hell besides Último Guerrero and Mephisto, and we can expect one hell of a match with their big rudo potential, celebrating the CMLL anniversary with some good lariatoooooo!!!