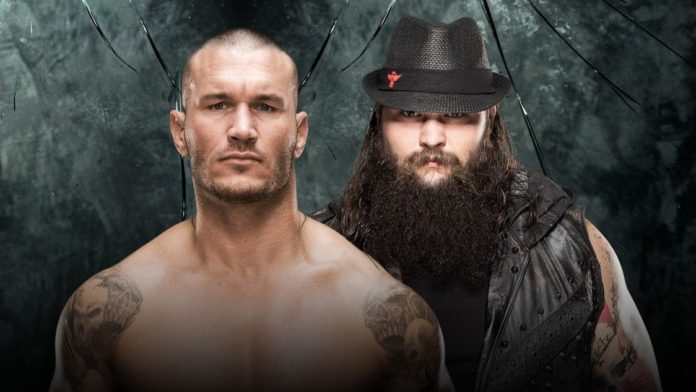 Wyatt and Orton has been a very long Smackdown feud that has unfortunately cooled off because of the Superstar Shakeup. Orton lured Wyatt in and took the title from him in the process. This is a Wrestlemania rematch but Jinder Mahal has thrown a wrench into things being number 1 contender. Mahal takes Orton on at Backlash on May 21 so this match is now non-title, and Wyatt is now on Raw. After the 8-month rivalry we head to House Of Horrors and who knows what to expect. A brawl from within a set or backstage spilling in to the ring surely but this may be better than it looks. The rules have not been set so fans are going in blind which may be a good thing on Sunday. Weapons and brawls all over should keep the fans standing. Wyatt excels in these type of matches and Orton usually wins when it’s No-Dq’s. Wyatt will have no more Wyatt Family to help but he’s more than capable of throwing Orton around the arena by himself. Bray always gets better and better although Orton is a veteran champion. It will take extreme measures to put the other down to end this feud. House Of Horrors must be longer than the Wrestlemania match they had if this is complete chaos.

As long as this doesn’t get too silly, this should be one of the better matches at Payback. Wyatt stood tall to end Raw so he should win the match and end the feud but Orton is the reigning WWE champion so either man could get the big win. It could take more than one big move and a big spot. Orton walking out the winner i would expect but don’t be surprised if it goes the other way.