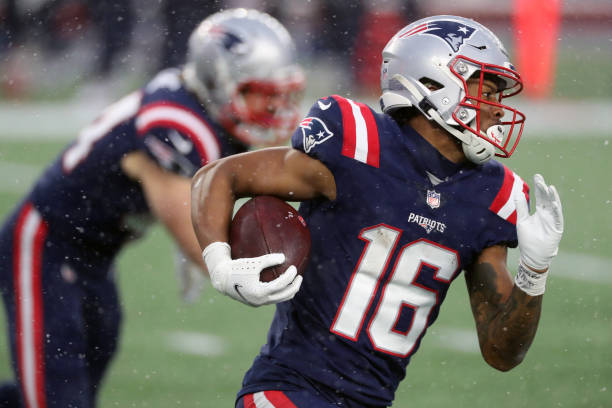 Week 1 Stream Team; Each week this column will analyze a player at each position rostered in 50 percent of Yahoo leagues or less READ MORE 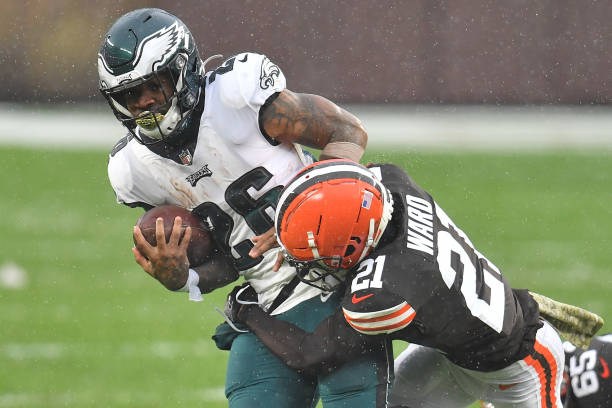 Here are four players from each position that could see a huge change in weekly production as we approach the fantasy football playoffs. READ MORE 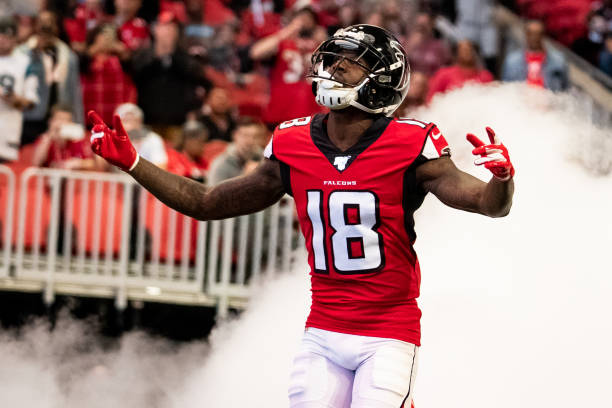 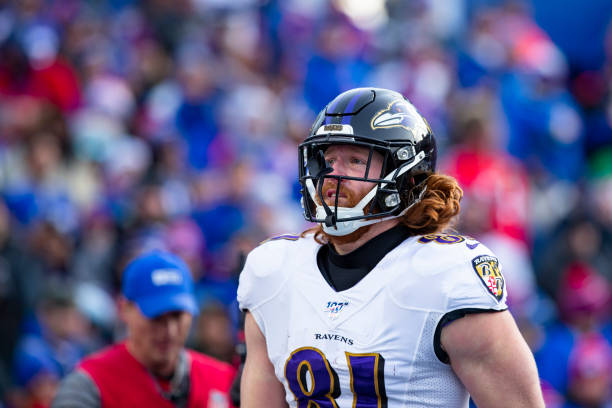 Hayden Hurst had an underwhelming two years with the Baltimore Ravens, but could his fantasy football value explode with the Atlanta Falcons? READ MORE 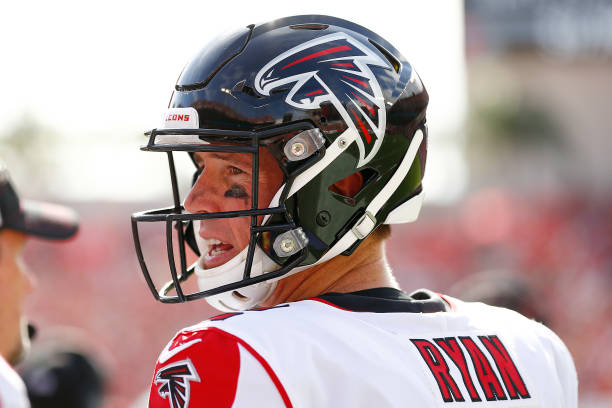 Atlanta Falcons quarterback Matt Ryan had a relatively disappointing fantasy football season in 2019, but can he bounce back in 2020? READ MORE 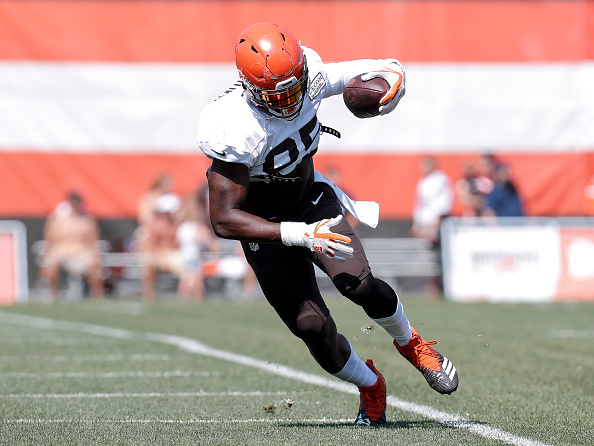 The 2020 Cleveland Browns tight ends face stiff competition from one another behind projected starter Austin Hooper, who joined the Browns this off-season. READ MORE 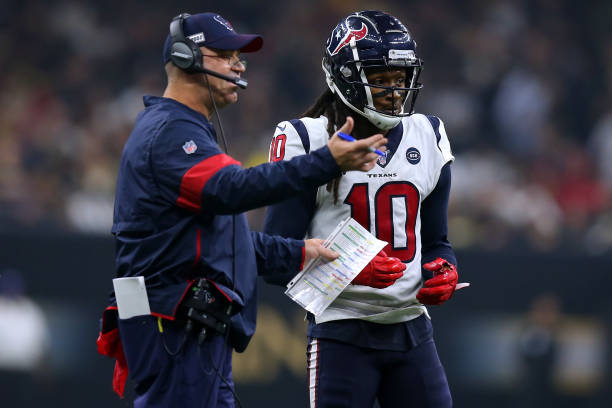 NFL Free Agency Winners and Losers - Which teams made the best (and worst) moves over the past week of free agency action? READ MORE 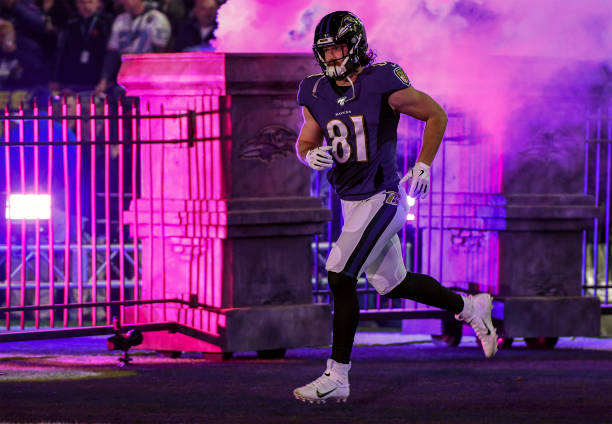 Former Baltimore Ravens first-round pick Hayden Hurst has been traded to the Atlanta Falcons. The Ravens will receive one of the Falcons second-round picks and a fifth-round pick (both in 2020) while Baltimore will also surrender a fourth-round pick in the upcoming draft. Hurst had become an integral part of the Ravens tight end group, […] READ MORE 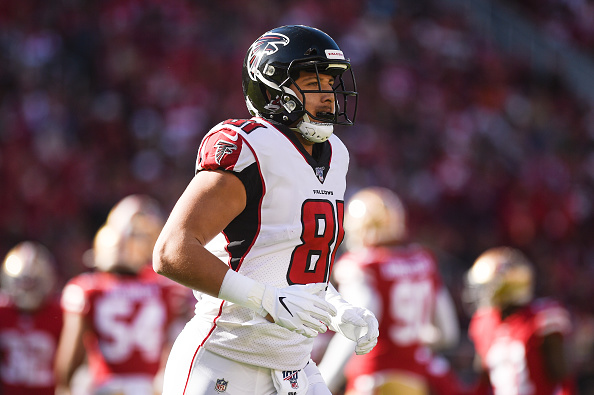 Austin Hooper is coming off a season with 75 receptions for 787 yards and six touchdowns, all of those being career highs. READ MORE 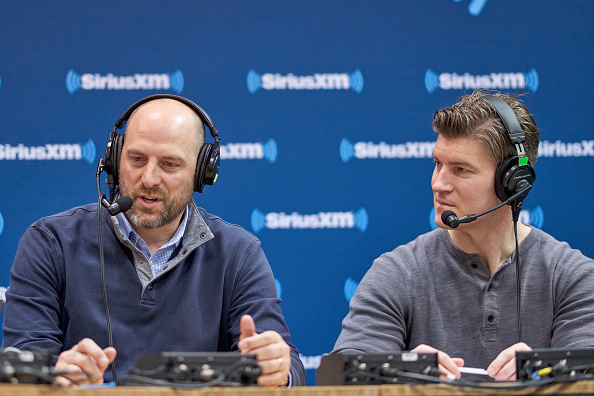 Chicago Bears general manager Ryan Pace has become well-versed in the use of smoke and mirrors during the NFL off-season. That may not be a bad thing. READ MORE

Faith, Family, Sports. Covering the NBA/NFL for Last Word on Sports, Heavy, and Soaring Down South. Follow on Twitter/IG: @JoshGBuck