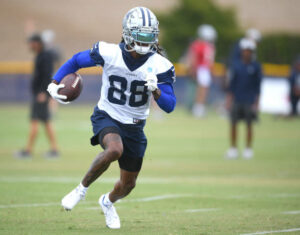 Second-year breakouts are a real thing. It happens more often than we think. Just last season, we saw big years from several second-year players, including A.J. Brown, D.K. Metcalf, David Montgomery, and many more such as Kyler Murray and T.J. Hockenson. This year, you can expect a second-year breakout from the Dallas Cowboys wide receiver […] 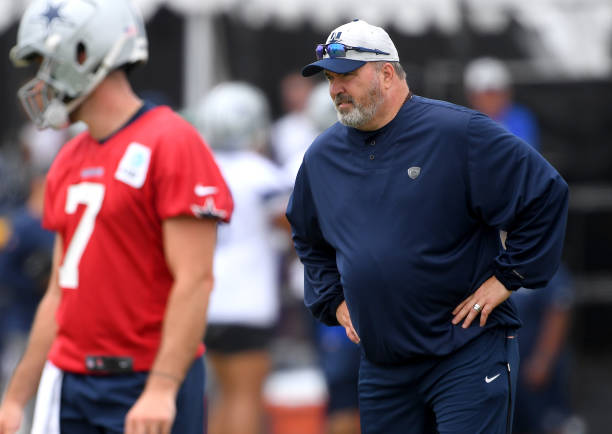 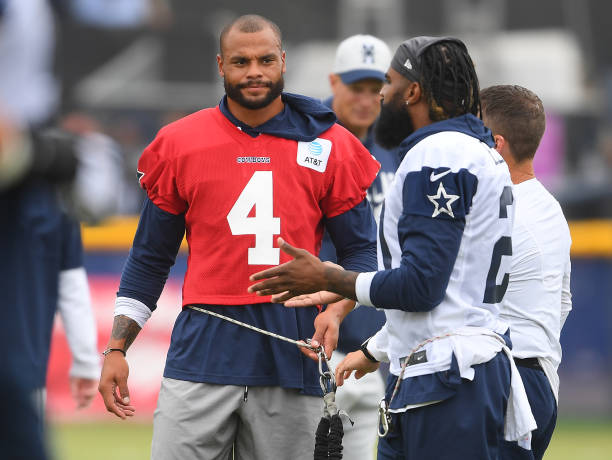 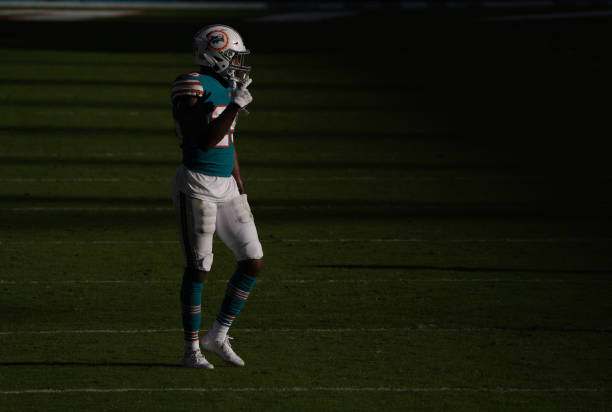 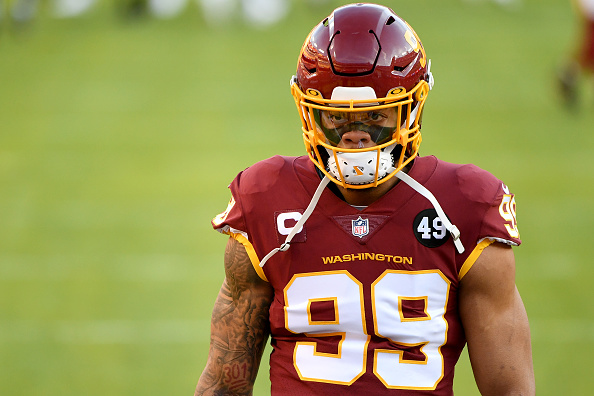 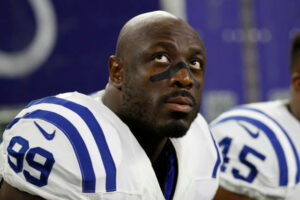 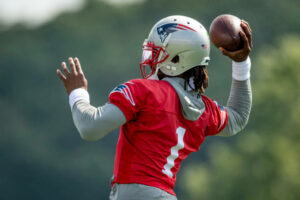 The Jacksonville Jaguars first week of training camp for the 2021 season is in the books. Here’s some news and notes from this week’s action. 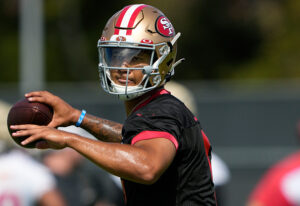 Trey Lance has finally penned his rookie deal with the San Francisco 49ers. His contract shows he’s getting $34.1 million in guarantees. 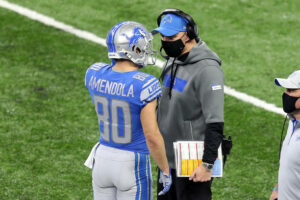 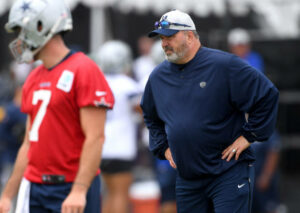 Is Mike McCarthy on the Hot Seat after one season with Dallas? The former Green Bay Head Coach is feeling the pressure to win immediately 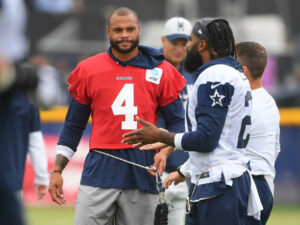 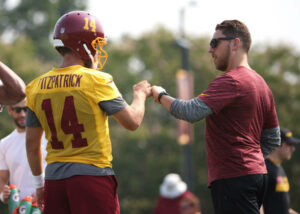 With training camp underway, the Washington Football Team will various questions to answer. Here are the three most pressing questions.