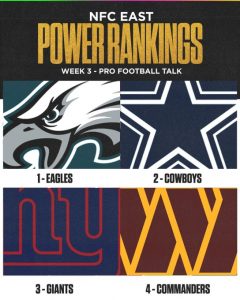 Philadelphia Eagles Record Prediction: Every Game on the Schedule 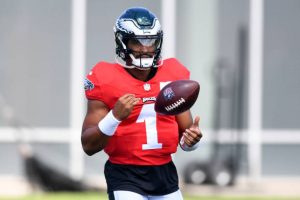 The Philadelphia Eagles head into the 2022 season with a great-looking offseason (on paper). Howie Roseman and co. managed to acquire a myriad of talented players both through the draft and in free agency. The newest additions join a team with good veteran leadership in players like Darius Slay Jr., and Jason Kelce.  The question […] 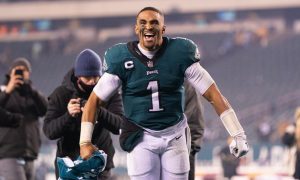 Jalen Hurts fantasy football outlook 2022. After an impressive 2021 season what can fantasy managers expect from Hurts in 2022? 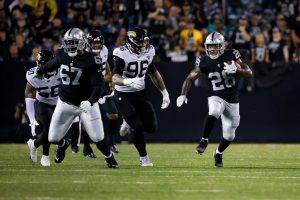 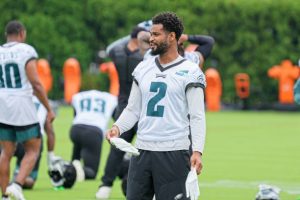 Read about the 2022 All-NFC East team. There are some familiar faces as well as new arrivals, plus some potential names for next season. 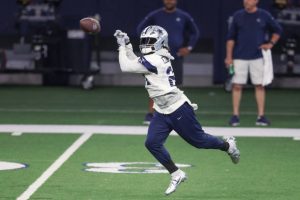 Read about the All-NFC East Offensive Team for the upcoming 2022 season. Some familiar names and some surprises amongst the NFC East. 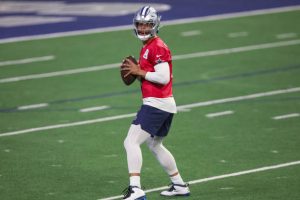 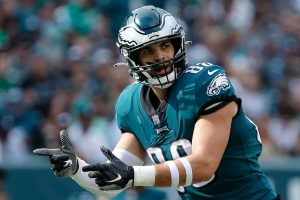 The NFL season is just over two months away and many people are creating a roster projection for the Philadelphia Eagles. Let’s see who has the best chance of making the initial roster. Eagles Roster Projection: The Defense/Special Teams Philadelphia Eagles Roster Projection 1.0 – The Offense Quarterback (3) In: Jalen Hurts, Gardner Minshew, Carson […] 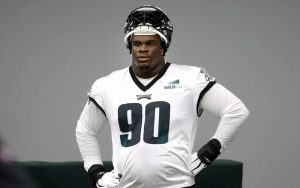 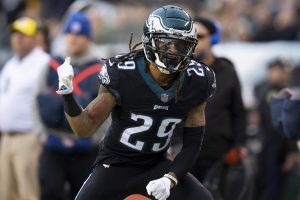 If you are an Eagles fan, you have watched Avonte Maddox for years. His size has limited his ability to play outside on the boundary, but that hasn’t stopped him from playing well as a nickel back in Philadelphia. He ended up earning a multi-year extension prior to last season. This extension is framed much […] 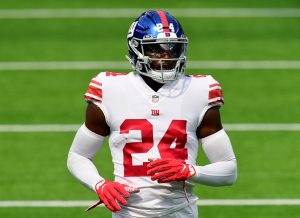 James Bradberry has officially signed with the Philadelphia Eagles on a one-year, $10 million deal after two seasons with the Giants. 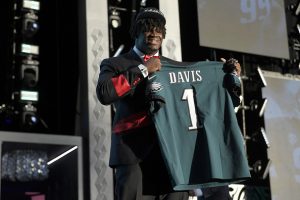 The Philadelphia Eagles 2022 NFL Draft featured a surprise trade and several new defensive players who will get after the quarterback. 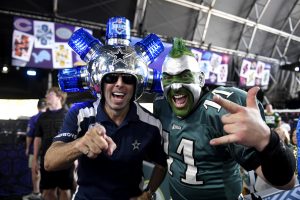 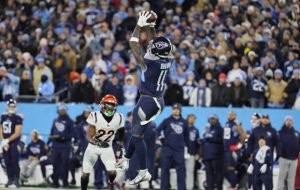 The Philadelphia Eagles and Howie Roseman have been striking out all offseason at the wide receiver position. They chased many different prominent names. Whether it was Allen Robinson, Robert Woods, or many others we watched as all these big names landed elsewhere. Well Eagles fans, Howie Roseman finally filled that hole. In the minutes leading […] 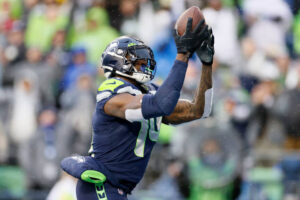 Five Teams That Should Trade For DK Metcalf

Seattle Seahawks wide receiver DK Metcalf is the latest trade candidate in the NFL and should have no shortage of suitors if moved. 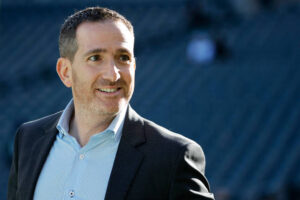 After years of ignoring the position, Philadelphia Eagles General Manager Howie Roseman finally prioritized the linebacker position through the hiring of Jonathan Gannon. Prior to the 2021 season, the Philadelphia Eagles revamped their coaching staff. As soon as the season ended we heard that defensive coordinator Jim Schwartz would “step away from football”. He would […] 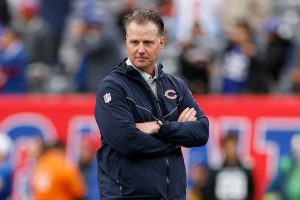 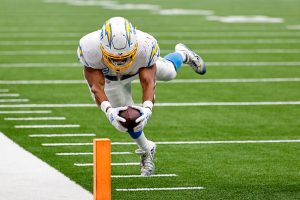 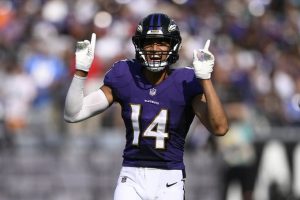 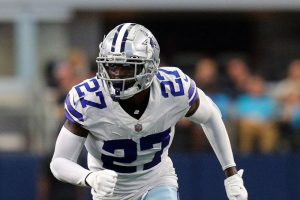 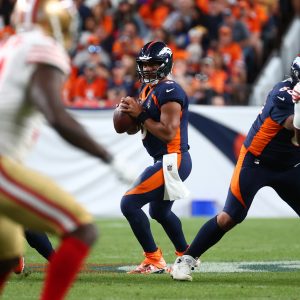 The Ingredients Are There To Let Russell Wilson Cook Against the Las Vegas Raiders
Abel Loza - Mar 30, 2022 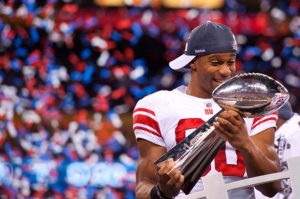 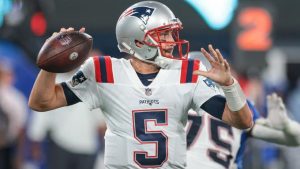 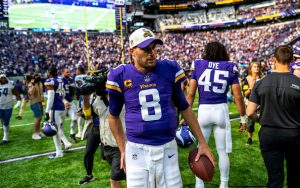 Should the Minnesota Vikings Be Considered a Top 10 Team?
Mitchell Hansen - Mar 30, 2022