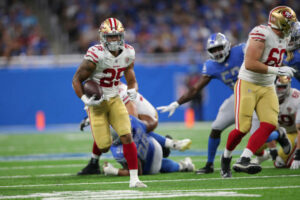 Fantasy Football Running Back Week 2 Rankings: What happens to Elijah Mitchell and the rest of the NFL landscape in the second week? 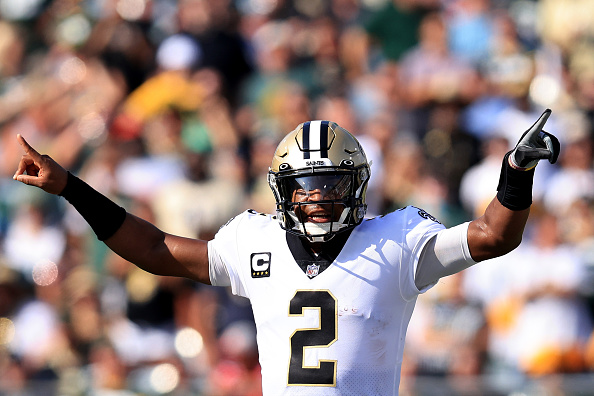 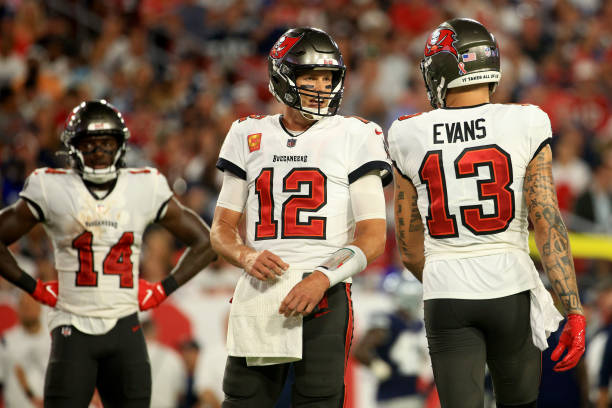 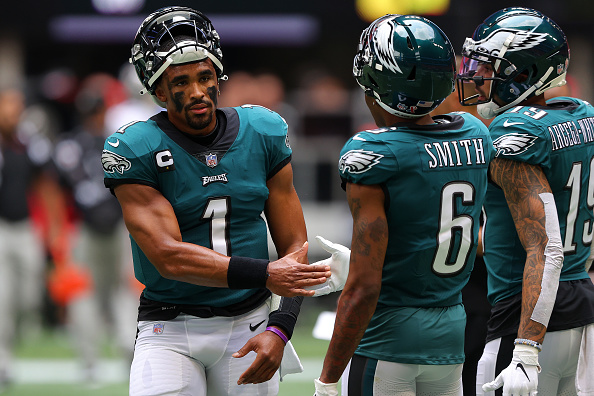 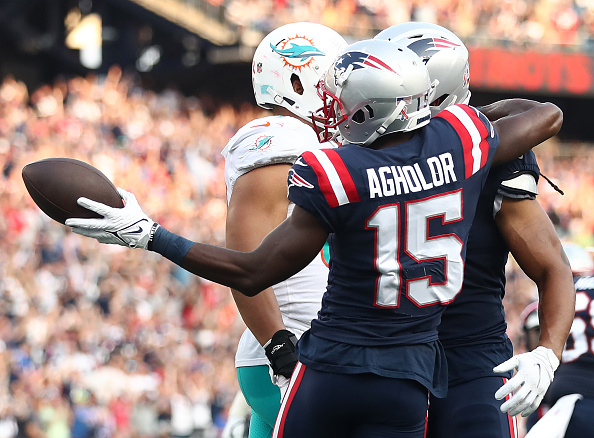 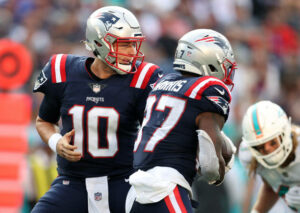 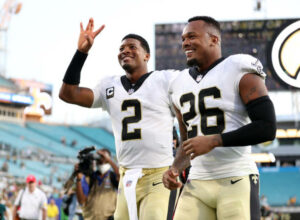