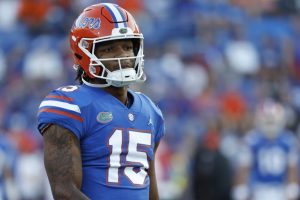 According to the latest 2023 NFL Mock Drafts, the Carolina Panthers could select quarterback Anthony Richardson with their first-round pick. 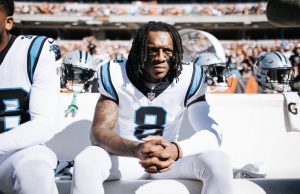 Should the Carolina Panthers Have Drafted Justin Fields Over Jaycee Horn?

In the 2021 NFL Draft, the Carolina Panthers decided to pass on quarterback Justin Fields and select cornerback Jaycee Horn. Was this smart? 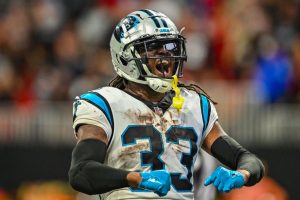 Could D’Onta Foreman Be Carolina Panthers Longterm Starting Running Back 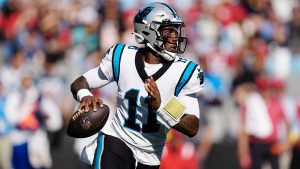 The Carolina Panthers Improbable Path to the Playoffs

Despite their 2-6 record, the Carolina Panthers still have a path to the playoffs, but they’ll need some help if they want to make it that far 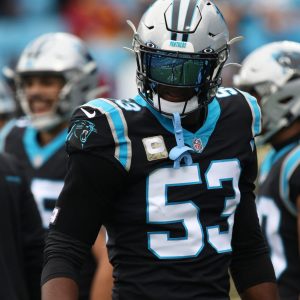 The trade deadline is right around the corner, and the Carolina Panthers have several players they could trade away in the next few hours. 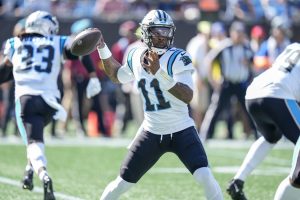 Carolina Panthers fans saw the first good performance at quarterback in quite some time during Sunday’s surprise victory over the Tampa Bay Buccaneers. Longtime backup and former XFL star P.J. Walker had a fantastic day at the office, earning the right to start in Week 8’s matchup against the Atlanta Falcons. Is this just a […] 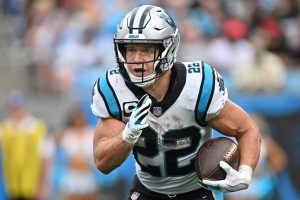 While it’s never easy to see a franchise icon leave, it’s clear to see that the Carolina Panthers won the Christian McCaffrey trade

Carolina Panthers running back Christian McCaffrey has a new home following a trade to the San Francisco 49ers. McCaffrey, a former First-Team All-Pro, battled injuries for most of the past two seasons but has remained healthy thus far in 2022. Full terms:— The #49ers get star RB Christian McCaffrey. — The #Panthers get a 2nd […] 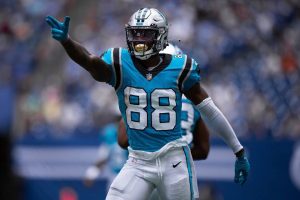 Panthers Receiver Could Step Up Without Robbie Anderson

The Carolina Panthers traded Robbie Anderson to the Arizona Cardinals, opening the door for wide receiver Terrace Marshall to earn some snaps 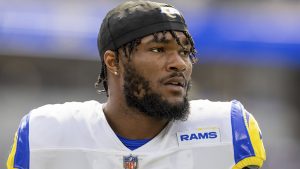 Carolina Panthers superstar running back Christian McCaffrey might be a trade candidate following the firing of head coach Matt Rhule. 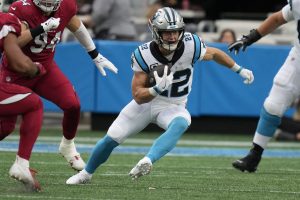 Should the Carolina Panthers Have A Fire Sale?

The Carolina Panthers fired head coach Matt Rhule, but should they go on a fire sale now that their season is effectively over? 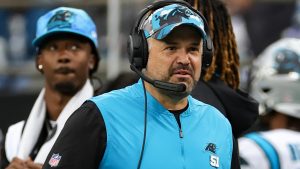 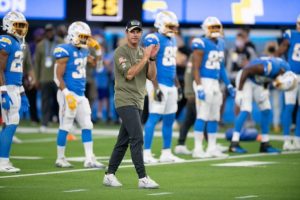 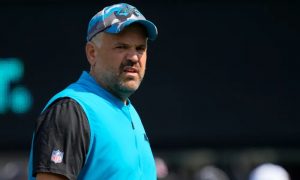 The Carolina Panthers are off to an underwhelming 2-0 start, so should they fire Matt Rhule after just two weeks of the season? 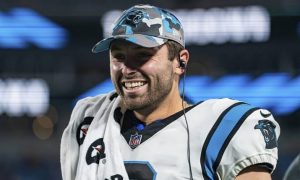 Carolina Panthers Record Prediction: Every Game on the Schedule

Carolina Panthers Record Prediction: Armed with a new quarterback, will the Panthers be able to improve on their 5-12 2021 record? 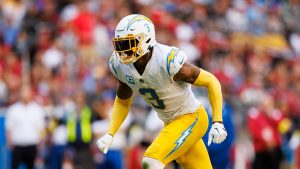 The NFL recently released early results of the Pro Bowl fan vote, and Derwin James is the lone member of the Chargers leading his position. 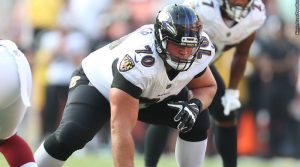 Pro Bowl voting is officially underway, and two members of the Baltimore Ravens currently lead their respective positions in the popular vote. 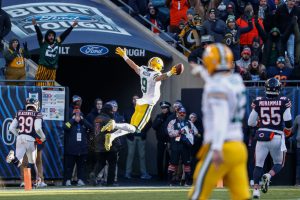 The Green Bay Packers 28-19 victory over the Chicago Bears keeps their playoffs hope alive. While their playoff hopes are alive, it does seem to be on life support. Sitting at 5-8 and heading into their late-season bye week, their playoffs hope seems dim at best. However, as of late, it appears Packers fans have something to cheer about. The Packers have some key young players contributing, which gives fans some hope for the future. Wide receiver Christian Watson and offensive tackle Zach Tom top the list of Packers who could be major contributors to the Packers future. 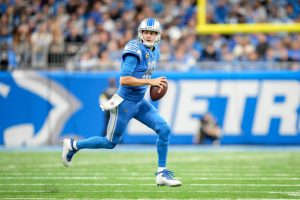 With the Fantasy Football playoffs one week away we will help you get your lineup ready for the last week of the regular season. 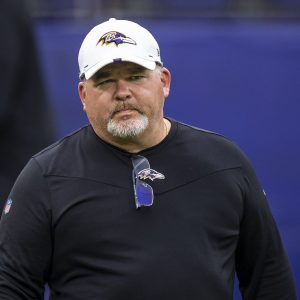 Potential Greg Roman Replacements for Ravens: If Roman leaves, the Ravens will reorganise their offense under a new coordinator. 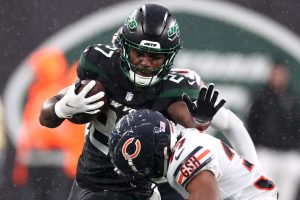 Fantasy Football Week 14 Stream Team: Each week this column will analyze a player at each position rostered in 50% of Yahoo leagues or less. 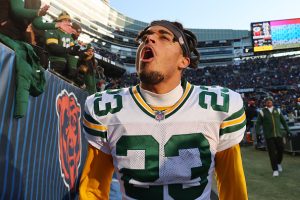