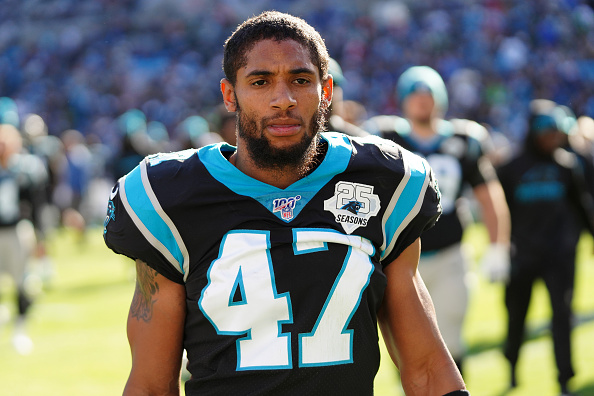 The New York Giants attempted to reunite with former Carolina Panthers cornerback Ross Cockrell back in August. The pending deal fell through and he left East Rutherford without a contract. Ever since the Deandre Baker debacle, the New York Giants have not been the same regarding the second cornerback position. Many cornerbacks that were brought […] READ MORE 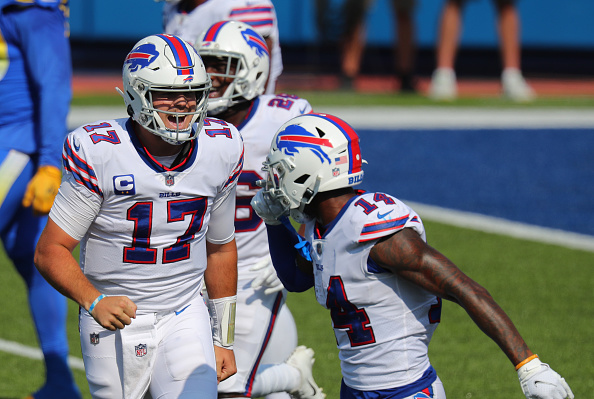 This week on Last Word on Football, Seth and Ryan talk about how they want to get into sports betting, and recap week three of the NFL. READ MORE 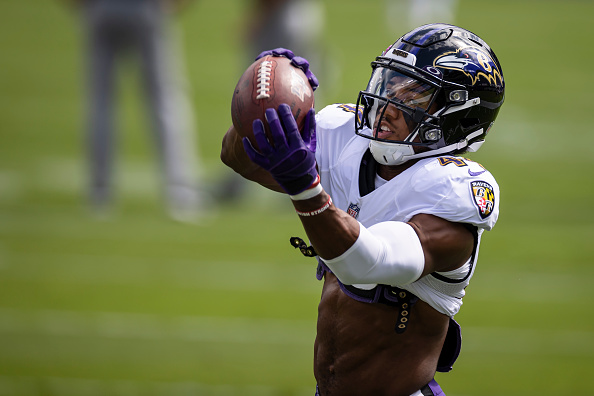 One of the most important pieces of the Baltimore Ravens defense and best cornerbacks in the NFL, Marlon Humphrey, has been extended. READ MORE 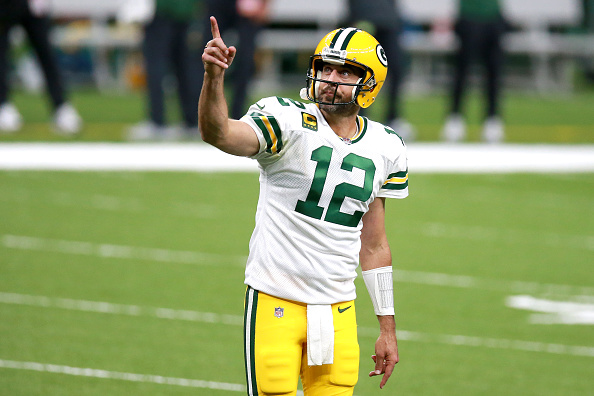 Week 3 of the NFL season gave us three takeaways from a number of games that featured some jaw-dropping performances across the board. READ MORE 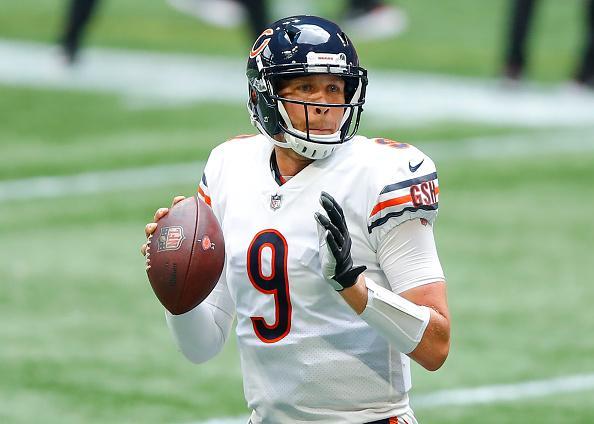 There will be storylines aplenty when the Chicago Bears face their stiffest test to date in the Indianapolis Colts. READ MORE 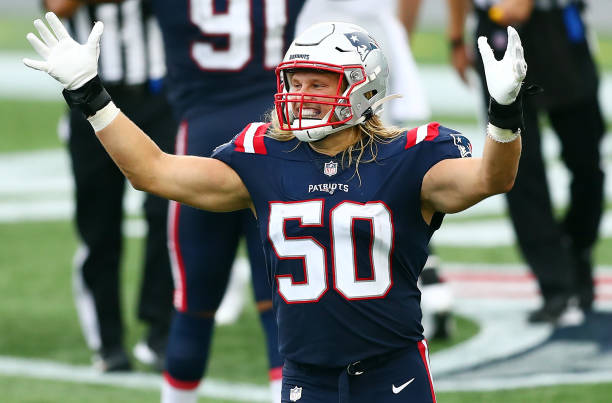 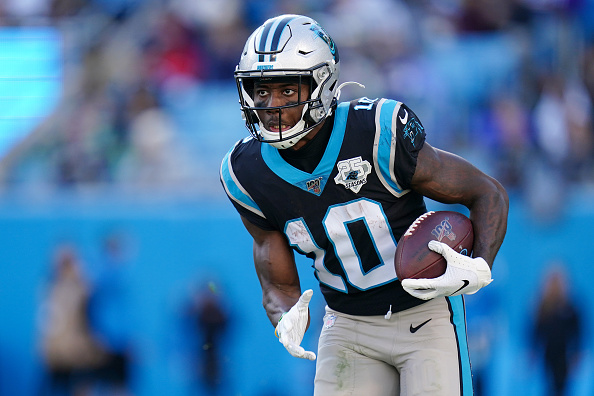 Carolina Panthers Week 3 takeaways. Here are some observations from the Panthers win over the Los Angeles Chargers. READ MORE 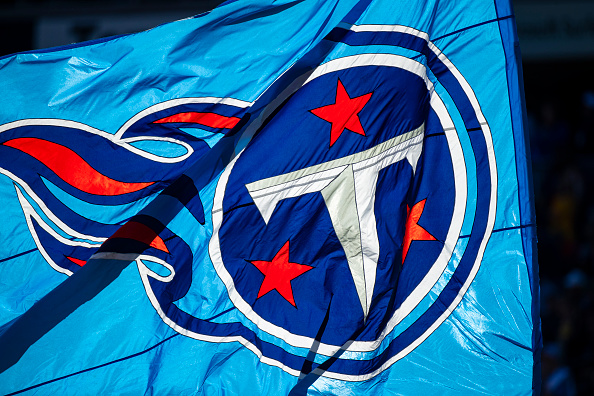 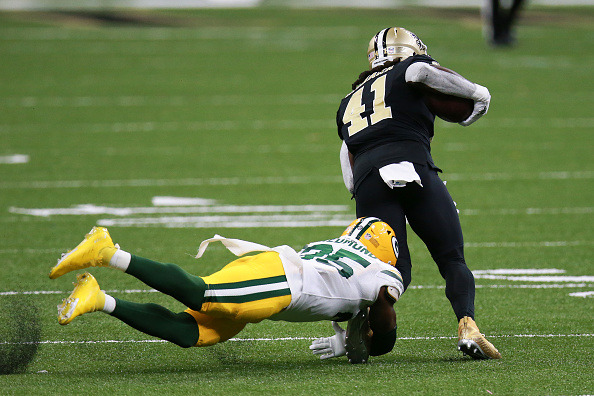 Alvin Kamara is carrying the Saints offense three weeks into the year. Kamara totalled 197 scrimmage yards on 19 touches against the Packers. READ MORE 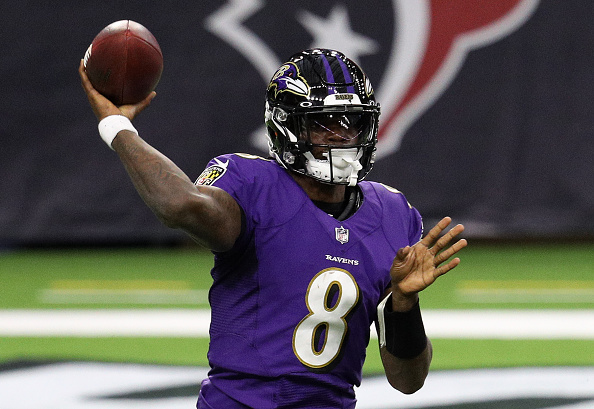 Monday night's game will be Lamar Jackson's third standoff with Patrick Mahomes and a Ravens victory would mean a lot to Lamar Jackson. READ MORE