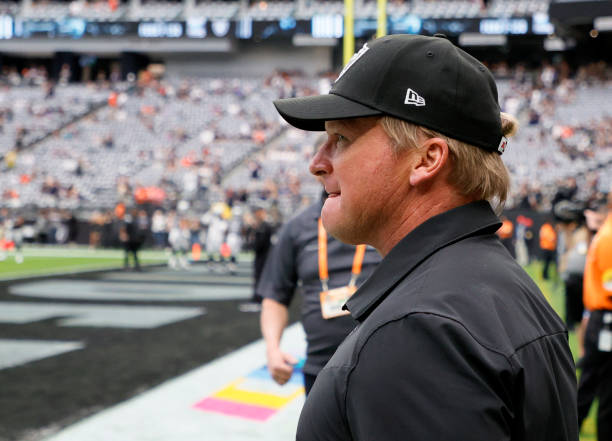 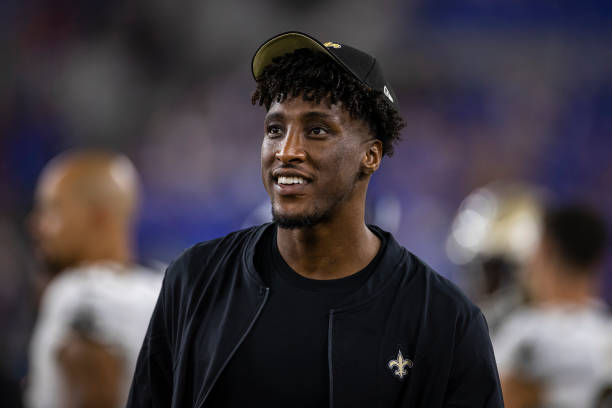 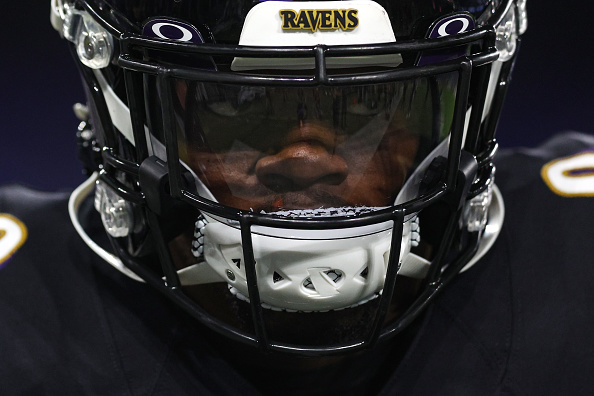 An exciting NFL season has left no clear leader in the MVP race, yet here are the MVP Leaders in Week 6 a yard ahead of the competition. READ MORE 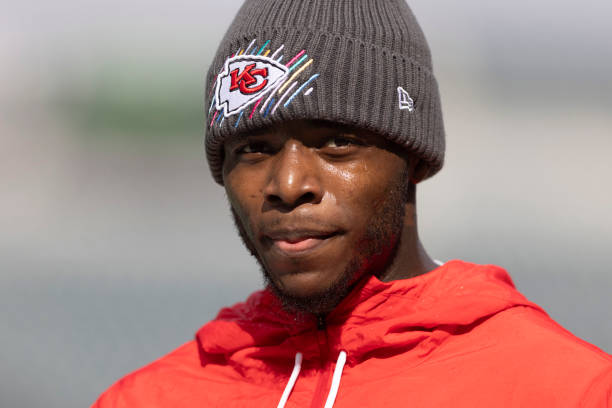 Kansas City Chiefs wide receiver Josh Gordon is set to make his 2021 debut in Week 5, but what can we expect from him on Sunday? READ MORE 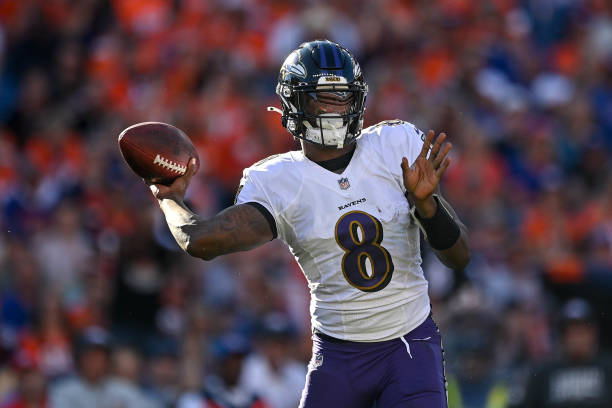 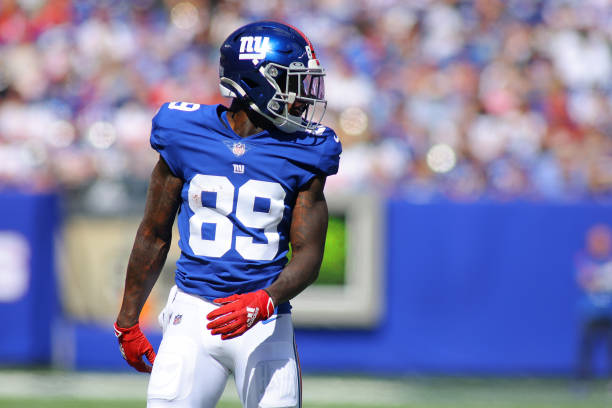 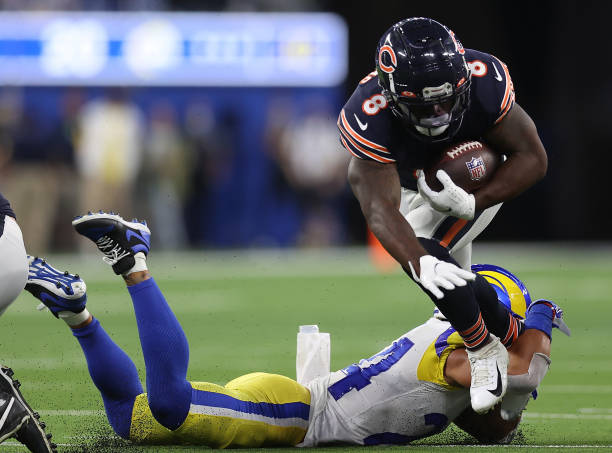 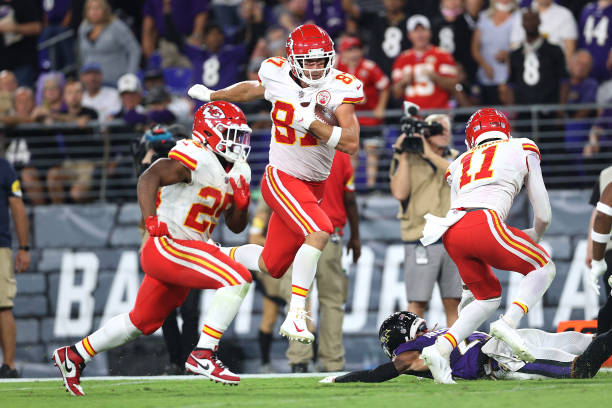 Top Six Week 4 Pick'Em Player Prop Bets - Which players are most likely to pay off during the upcoming slate of NFL action? READ MORE 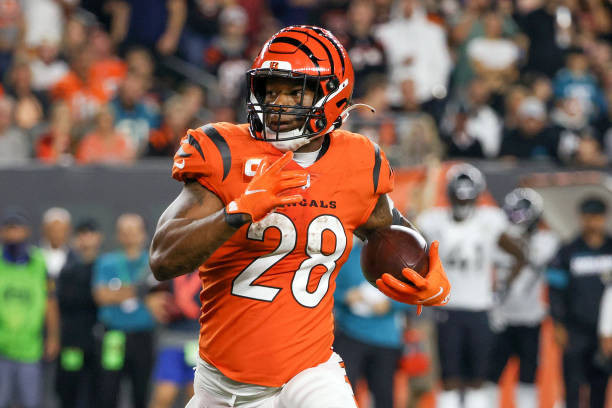 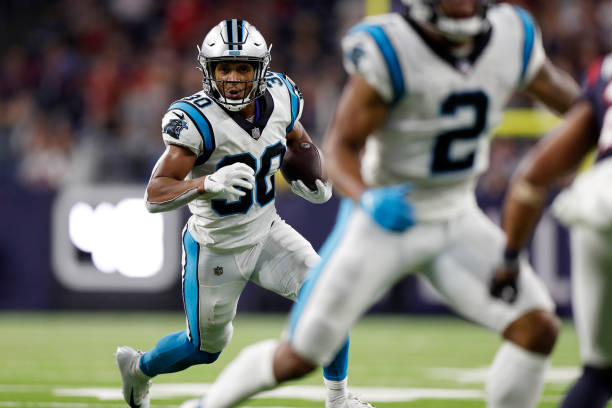 Fantasy Football Week 4 Running Back Rankings: Chuba Hubbard has the starting role, but where does he rank in the fantasy landscape. READ MORE