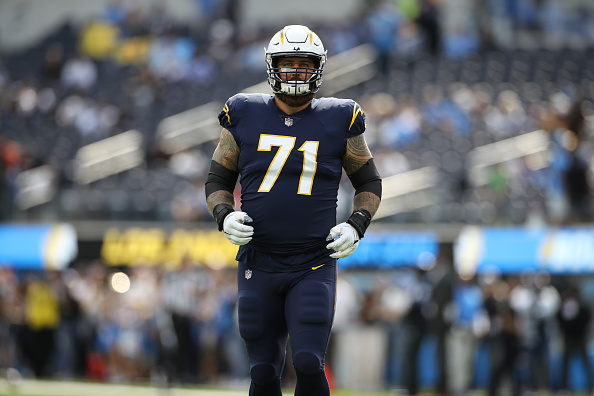 Chargers Cut Candidates: The Chargers will be $20 million over the cap going into the offseason. Here are some potential cap casualties. READ MORE 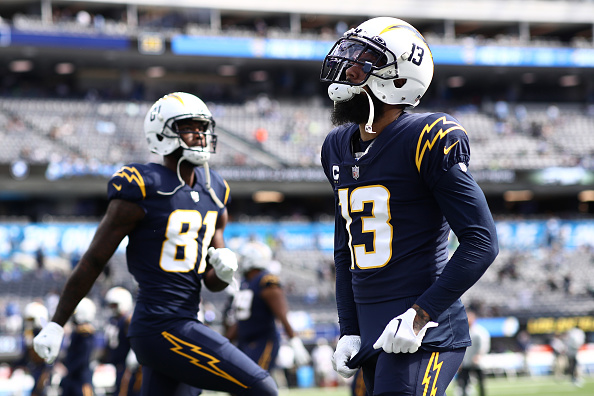 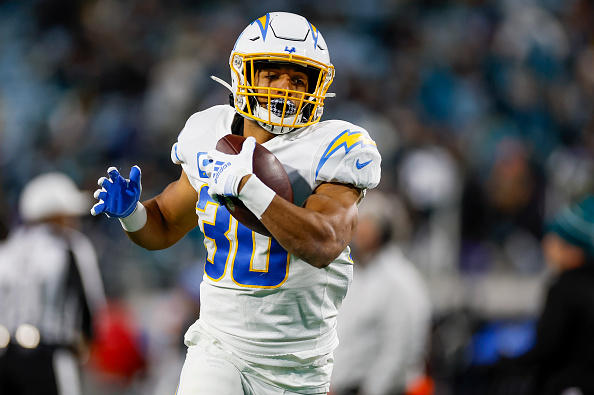 Here's a preview of the Chargers running back situation going into the offseason. READ MORE 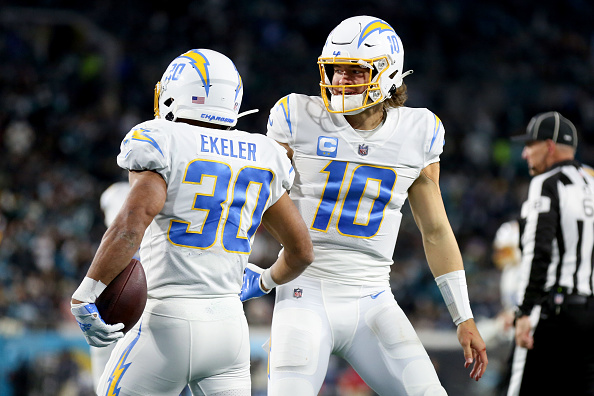 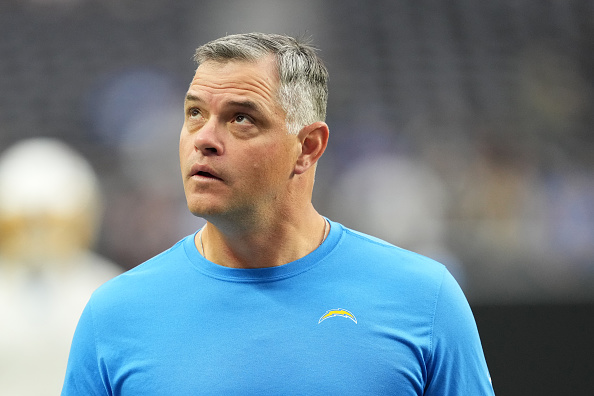 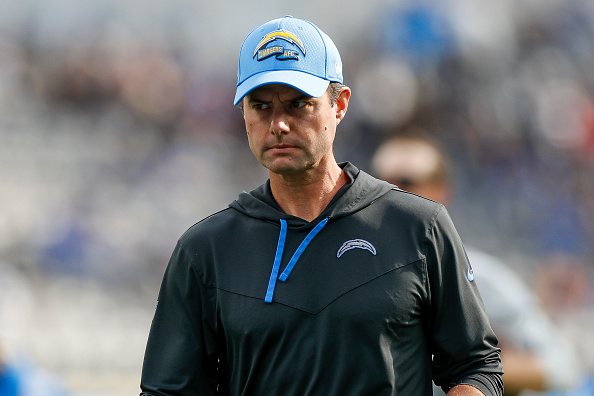 Despite the Chargers being locked in at the #5 seed, Brandon Staley played his starters until the fourth quarter. READ MORE 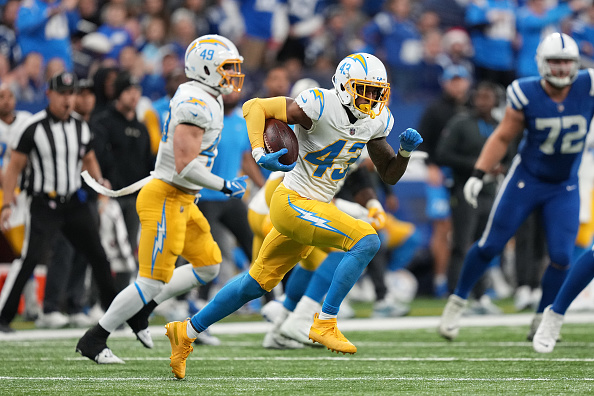 The Chargers defense clamped down on the struggling Colts on Monday night, and as a result, the team clinched a playoff berth at 9-6. READ MORE 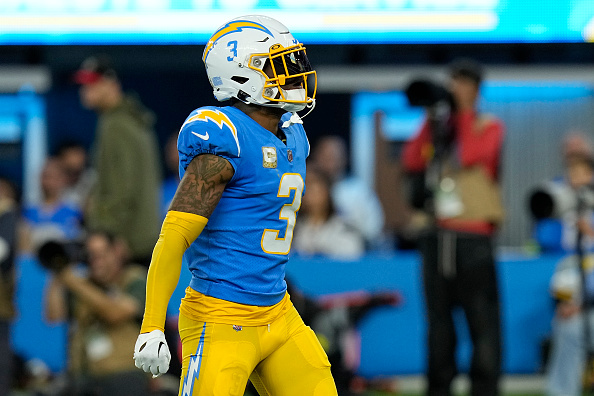 Chargers Pro Bowl Selections: The Chargers only had two players selected for the all-star event, along with a handful of alternates. READ MORE 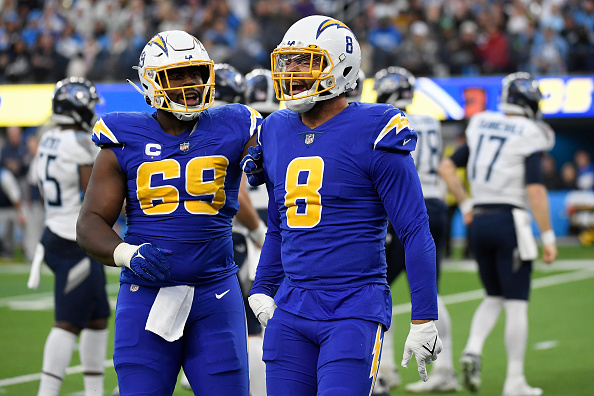 The Los Angeles Chargers defense has stepped up and showed improvement over the last two games against some tougher opponents. READ MORE 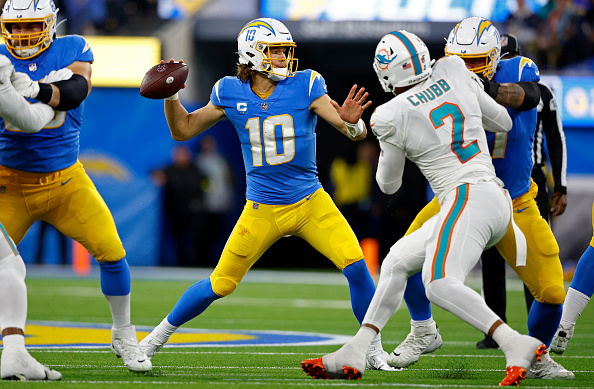 Justin Herbert and the Chargers got a statement win on primetime that should settle a debate concerning him and a fellow third-year passer. READ MORE