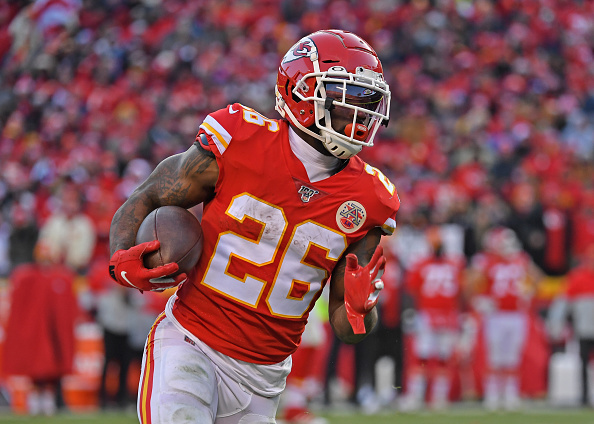 There are many intriguing picks for the Draft Kings’ Super Bowl LIV Showdown this week. However, none have been as consistent as Damien Williams in the second half of the 2019 season. See why he is the best choice for the captain spot on DK and who else fits the build. Oh, and find out […] READ MORE 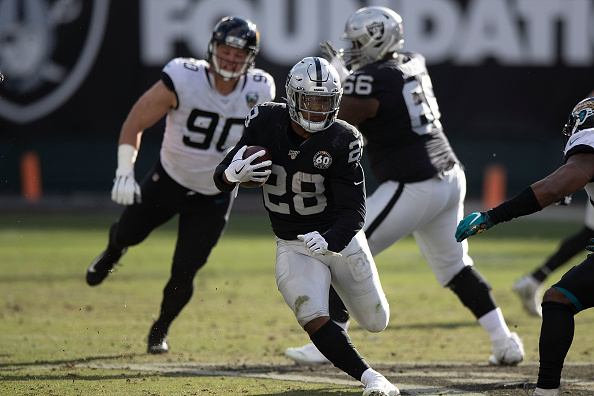 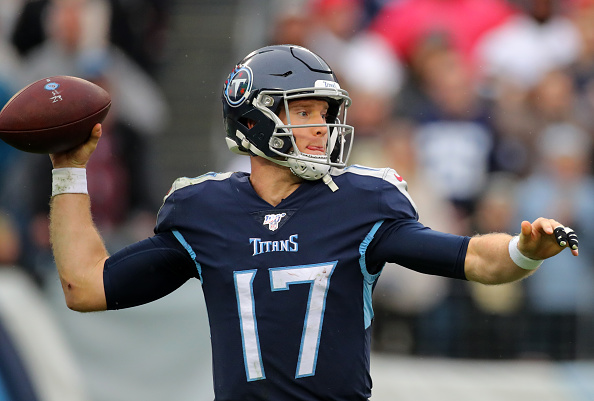 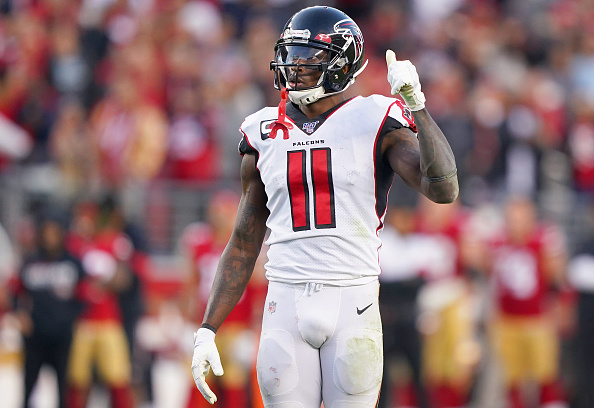 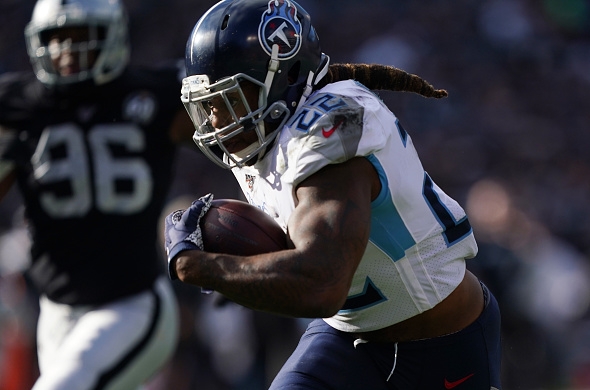 Derrick Henry and Deshaun Watson will go head-to-head in a clash of two AFC South teams vying for playoff contention. Both are great plays for DFS this week. Find who else to build your daily NFL lineups around in Week 15. Week 15 DFS Core Plays: Play Derrick Henry Quarterbacks Deshaun Watson $6,800 Watson has […] READ MORE 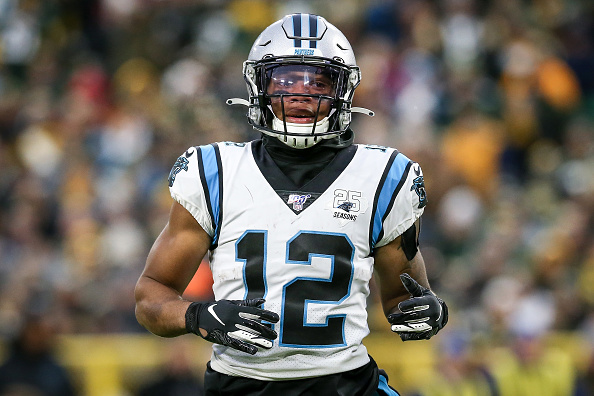 D.J. Moore has been one of the best fantasy wide receivers in the league over the past few weeks. He tops the list of Week 14 DFS core plays. Find out who else to build your daily NFL lineups around this week. Week 14 DFS Core Plays: Play D.J. Moore Quarterbacks Lamar Jackson $7,400 Jackson’s […] READ MORE 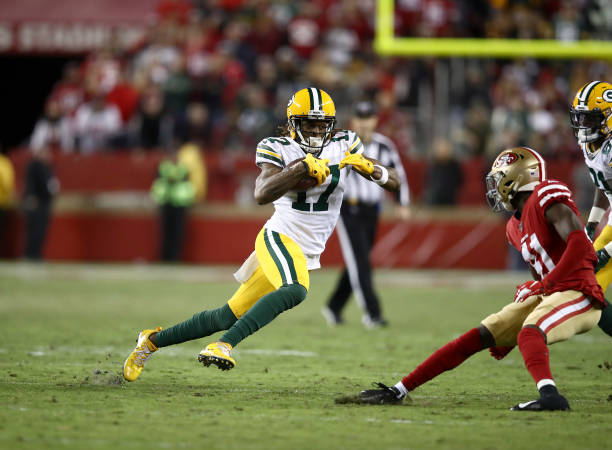 Davante Adams is fully healthy and has an exploitable matchup this week. He tops the list of core plays for DFS. Find out who to build your Week 13 daily NFL lineups around. Week 13 DFS Core Plays: Play Davante Adams Week 13 DFS Quarterbacks Lamar Jackson $7,000 This week, Jackson will face the 2nd […] READ MORE 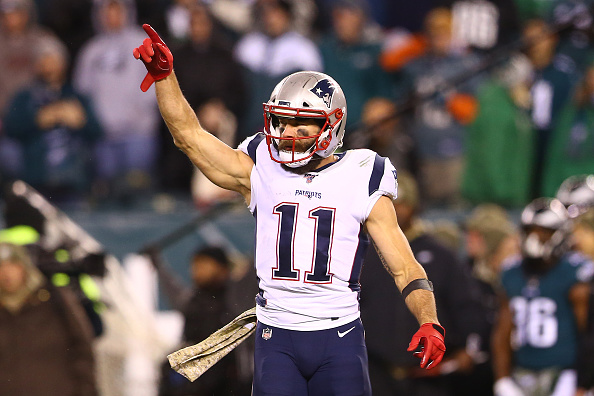 Alvin Kamara is healthy and has a good matchup. He's a player to build around in Week 12 DFS. Find out who else should put up big numbers. READ MORE 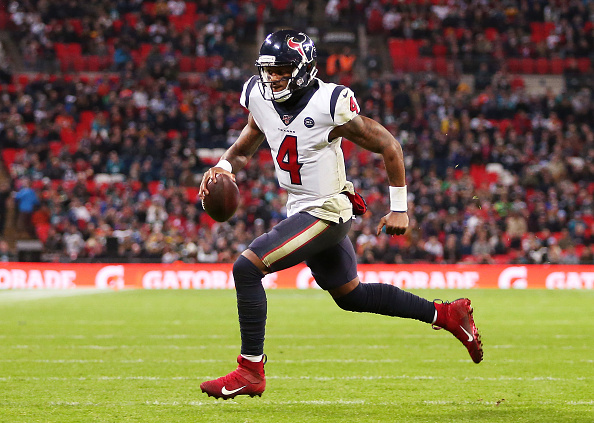 Deshaun Watson and Deebo Samuel are two players to build lineups around Week 11 DFS. Find out who the best plays are for Week 11 daily fantasy football. READ MORE 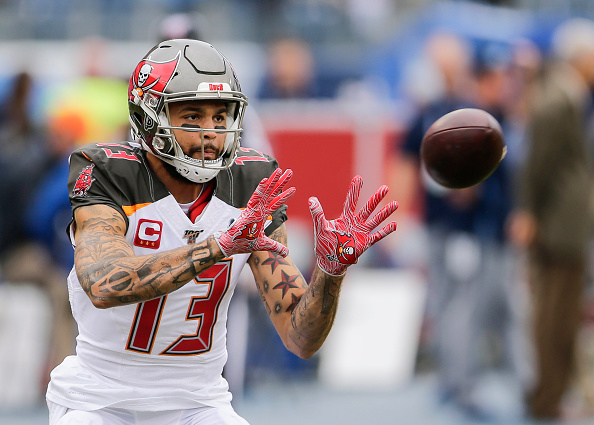 Mike Evans has been the top fantasy receiver the last month. He tops the core plays for Week 10. Find out who to build your daily lineups around this week. READ MORE