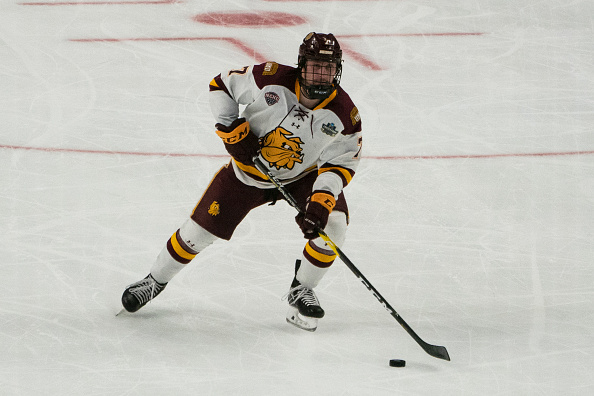 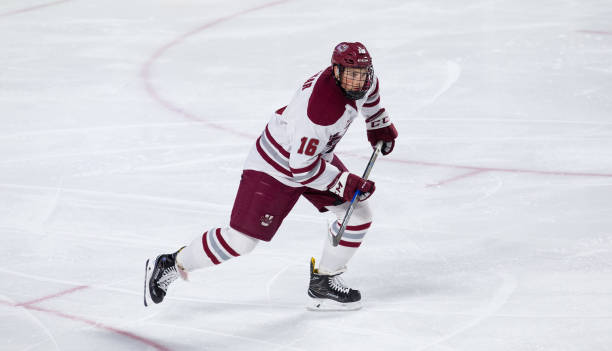 The Colorado Avalanche signed college defenceman Cale Makar to to a three-year, entry-level contract. This contract carries him through the 2020-21 season. No financial terms are known at the moment. The deal starts right away. BREAKING: Avalanche top prospect Cale Makar has signed his ELC with the team and his deal starts this season, per […] READ MORE

The NCAA announced on Friday that Cale Makar has won the Hobey Baker Award, as Men’s D1 Hockey’s top player. Previously in the year, Makar was also unanimously voted as the Hockey East player-of-the-year, as well as both New England’s player-of-the-year and defenceman-of-the-year. He has scored [49] points in [40] games this year with the […] READ MORE 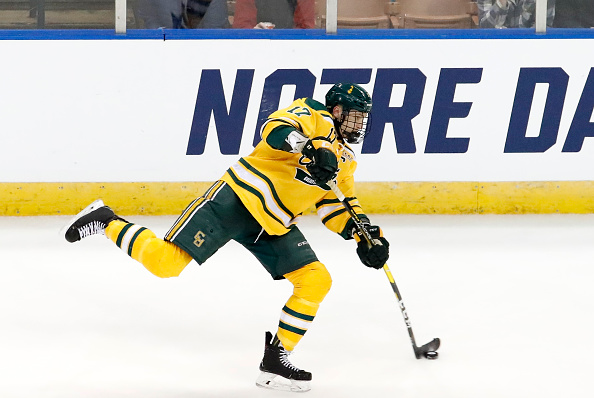 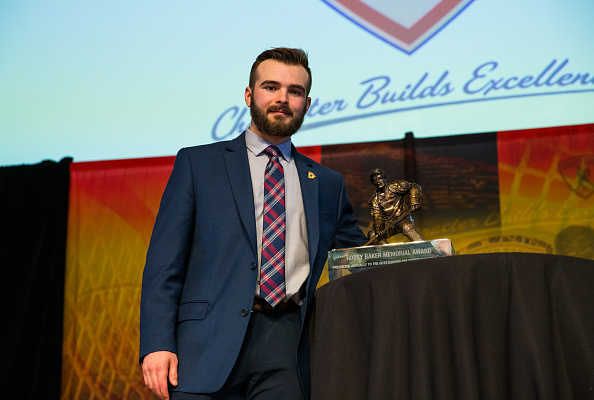 For the past 37 years the Hobey Baker Award has been given to the nation’s top collegiate men’s ice hockey player. This year the awarded was given to Denver University senior defenseman and captain Will Butcher. Butcher, a 2013 Colorado Avalanche fifth round draft pick, is just the second DU player to win the award […] READ MORE 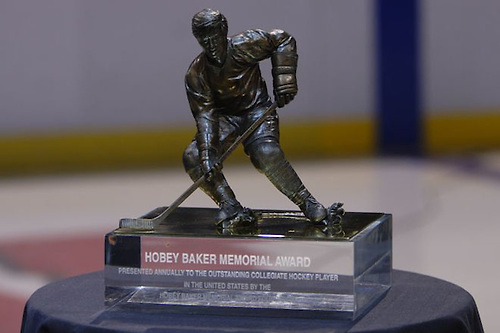 With the college hockey season winding down, the NCAA has selected its three finalists for this year’s Hobey Baker Award; given to the top collegiate hockey player. The three finalists were chosen from an initial list of of ten candidates. The process also included online fan voting. 2017 NCAA Hobey Baker Award Finalists Announced Zach Aston-Reese This […] READ MORE