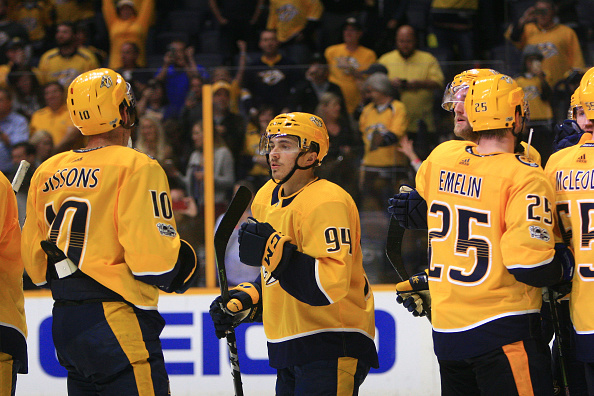 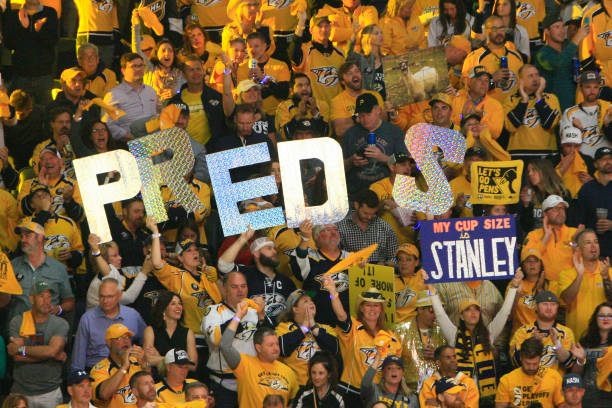 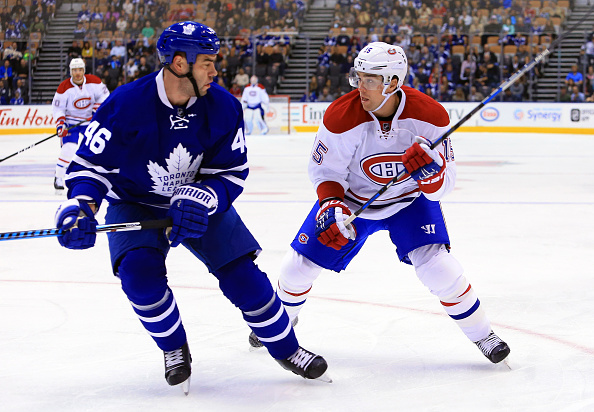 Defensemen Roman Polak has signed a try-out offer with the Toronto Maple Leafs. He goes to training camp looking for a contract. Roman Polak is in #leafs camp on a PTO. Good bet to get a contract. — Chris Johnston (@reporterchris) September 14, 2017 Roman Polak Signs PTO with Leafs The 6′ 2″, 235 lb, […] READ MORE 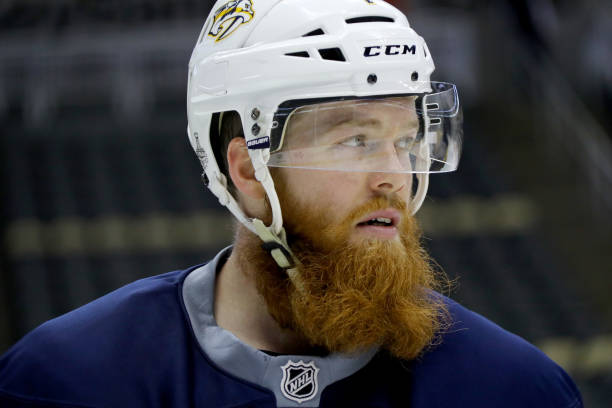 Nashville Predators general manager David Poile has announced that defenseman Ryan Ellis is expected to miss the next four to six months in order to recover from off-season surgery. Although there is no definite timetable for his return, Poile is hopeful that 26-year-old will be healthy enough to return in early January. Ryan Ellis Expected […] READ MORE 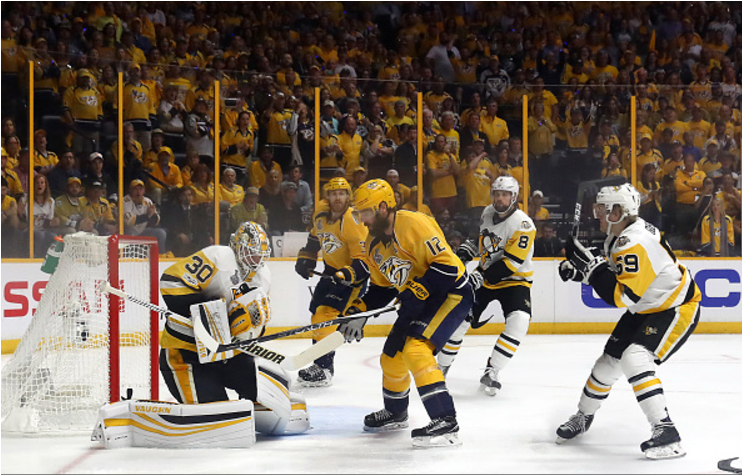 Just over a month ago, Mike Fisher, the Predators captain, announced his retirement from the NHL. Last year, head coach Peter Laviolette named him the Predators captain as a replacement for Shea Weber, who wore the C from 2010 to 2016. Ultimately, Fisher’s retirement means the organization is now once again without a leader. This marks the […] READ MORE 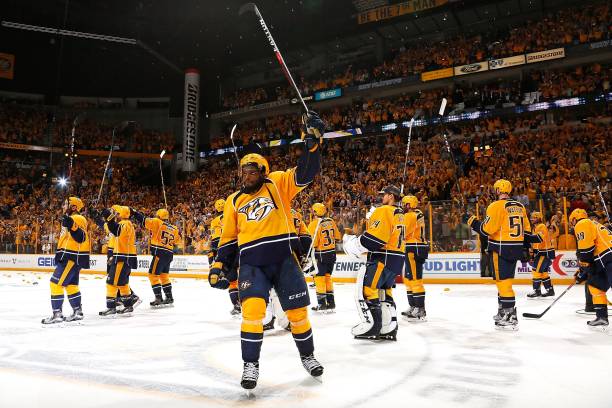 Last season, the Nashville Predators shocked the entire NHL after knocking out the Chicago Blackhawks in four games during the opening round of the Stanley Cup Playoffs on route to their franchise’s first career Stanley Cup Final appearance. Although the Predators ended up losing in six games to the Pittsburgh Penguins, it became apparent that […] READ MORE 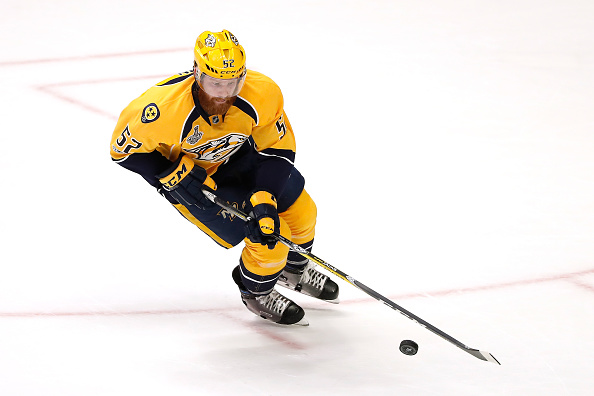 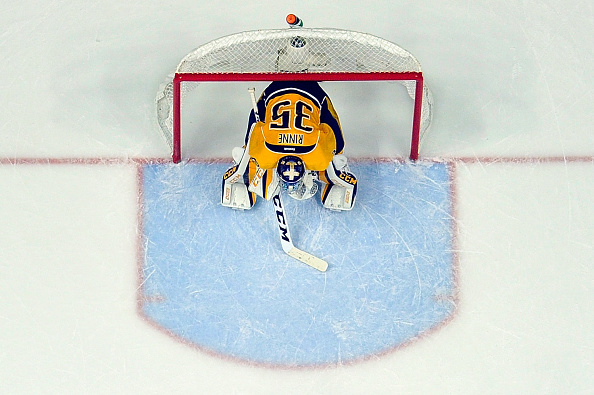 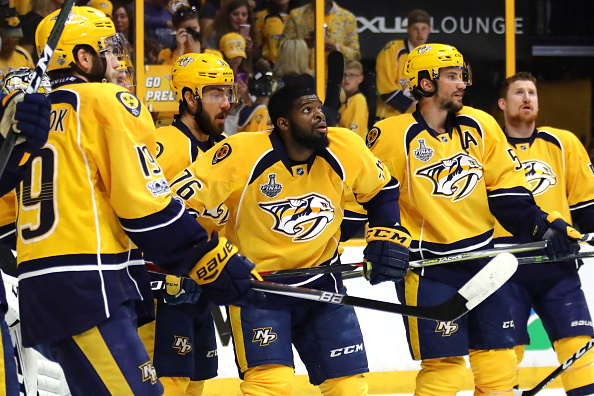 With the NHL season over the and free agency period open, it is time to evaluate the Nashville Predators offseason, current roster, and prospects. READ MORE 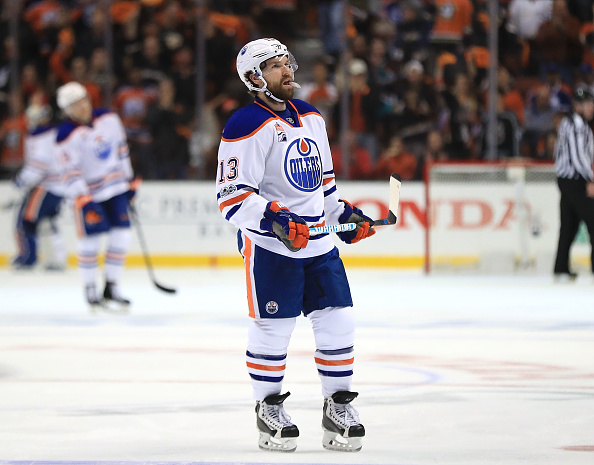