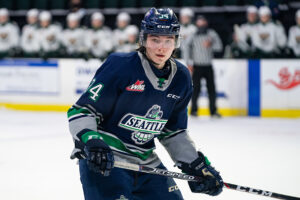 Welcome back to Top Shelf Prospects, the daily column that brings you the next crop of professional hockey players. Each day I will bring you a new player profile or topical article in the lead-up to the 2021 NHL Draft. Be sure to bookmark the site, follow me on Twitter, and spread the word for […] 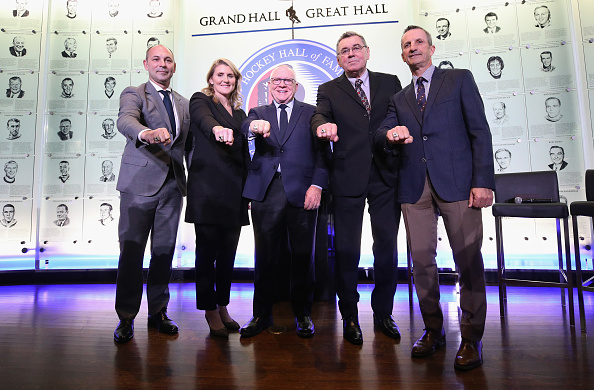 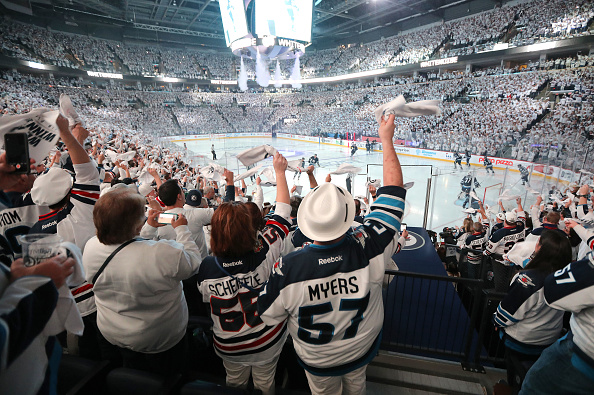 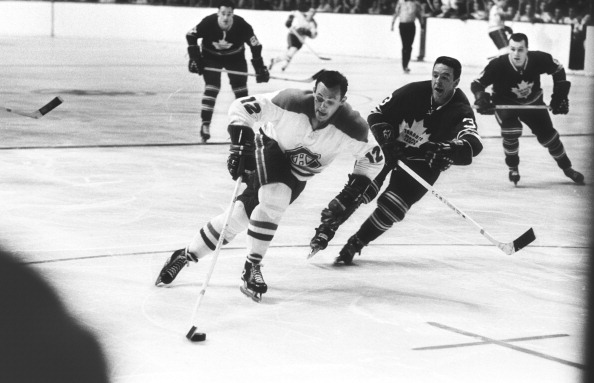 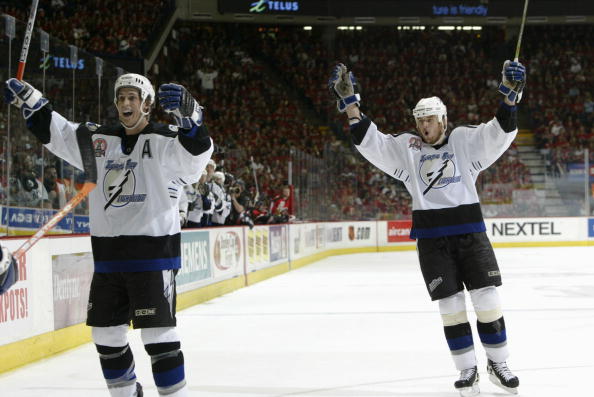 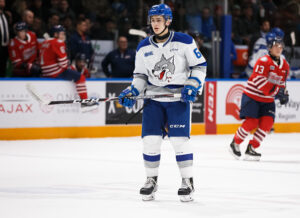 The Toronto Maple Leafs had yet another disappointing finish to their NHL season. Despite all that, there’s still something to look forward to in the 2021 NHL Draft. What prospects fit the mold of a future Maple Leaf best? Any Leafs draft prototypes? Toronto Maple Leafs Draft Prototypes: CHL Forwards In order to determine what […] 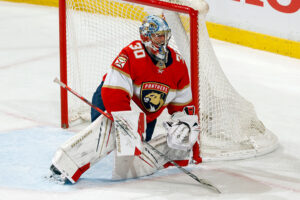 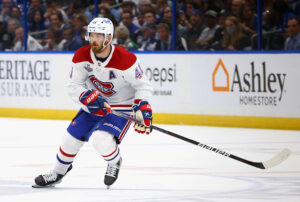 Welcome to Friday. Last Word on Hockey’s NHL Rumours series is continuing strong into the offseason. With such a quick turnaround before the expansion draft, as well as the buyout window opening today, there’s an incredible amount of rumblings surfacing about how teams’ rosters may alter this offseason. Today’s edition takes a dive into NHL […] 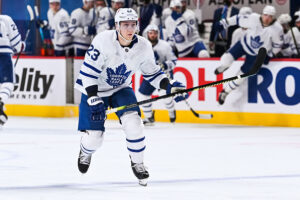 Travis Dermott Signs Extension; The Toronto Maple Leafs have announced that they have signed defenceman Travis Dermott to a two-year contract. 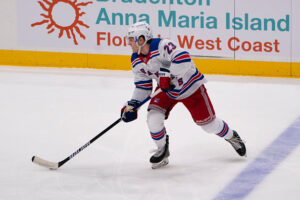 We’ve got so many NHL rumours at this point that we decided to give you a second edition. Plenty of NHL rumours are flying as general managers prepare for the expansion and NHL Drafts. The deals are only going to get going with the season’s end upon us. Today’s NHL rumours focus on the New […] 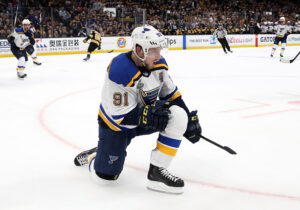 St. Louis Blues forward Vladimir Tarasenko has reportedly requested a trade from organization, Jeremy Rutherford of The Athletic reports. The rumors broke in the middle of game six of the Stanley Cup Final between the Montreal Canadiens and Tampa Bay Lightning. BREAKING: Blues winger Vladimir Tarasenko requests a trade, per sources: Why he wants out, […] 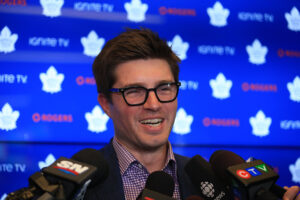 The Toronto Maple Leafs had yet another disappointing finish to their NHL season. Despite all that, there’s still something to look forward to in the 2021 NHL Draft. What prospects fit the mould of a future Maple Leaf best?  Toronto Maple Leafs Draft Prototypes: Russian Forwards  In order to determine what makes a prospect a […] 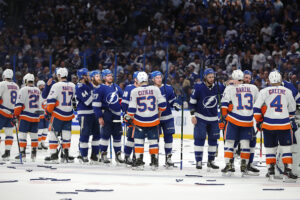