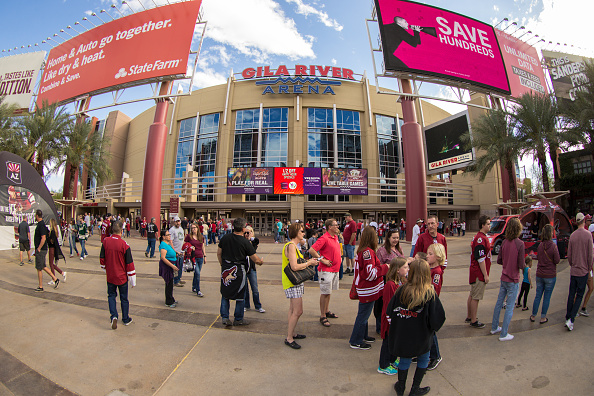 With no movement happening in any Glendale-Coyotes deal and a Tempe-area arena starting from the ground up, the Arizona Coyotes need a home. The Coyotes interim arena might be at Arizona State University. Coyotes Seek Temporary Home Again Despite their namesake being very adept at negotiating urban centres, the Arizona Coyotes are losing their home. […] READ MORE 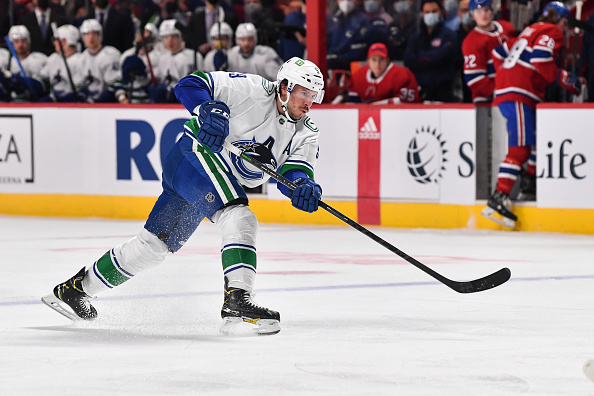 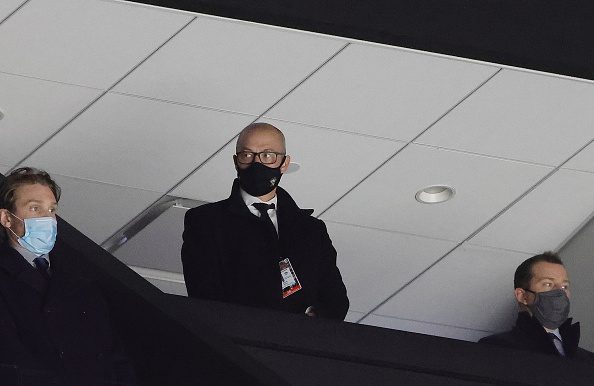 We went looking for clues about the next Vancouver Canucks general manager. What we got were impressions, implications, and a list from ceiling to floor. Rutherford’s Search Ending Soon. Maybe. The two big questions* in Canadian hockey were all about executives. One of those questions has been answered with the Montreal Canadiens hiring former player […] READ MORE 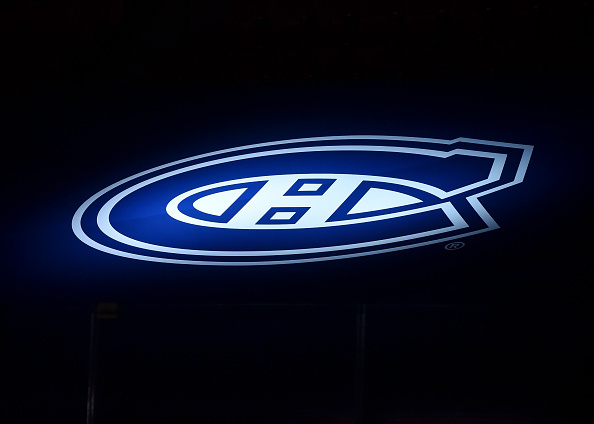 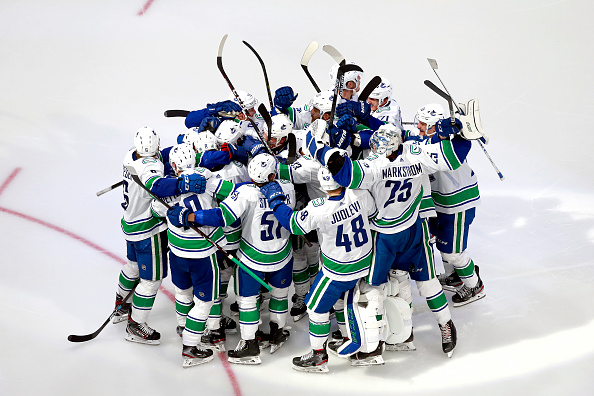 The Vancouver Canucks wins pointed uphill as they started a five-game road trip with two losses. Is it a crash back to Earth, or just a normal part of a long season? Will the Real Vancouver Canucks Please Stand Up? It’s an inevitable thing that Vancouver would have their Bruce Boudreau-inspired point streak broken. There […] READ MORE 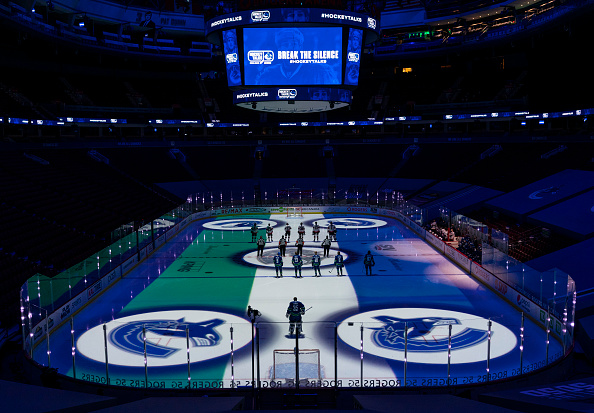 One more week, one more Vancouver Canucks game postponed. An update on our upcoming home game.Fans should hold onto their tickets for rescheduled date. DETAILS | https://t.co/rZx5PtnSQi pic.twitter.com/gNXfUnwbVN — Vancouver #Canucks (@Canucks) January 7, 2022 NHL Postpones Game for Financial Reasons The Canucks have played one game so far this year, a New Year’s Day […] READ MORE 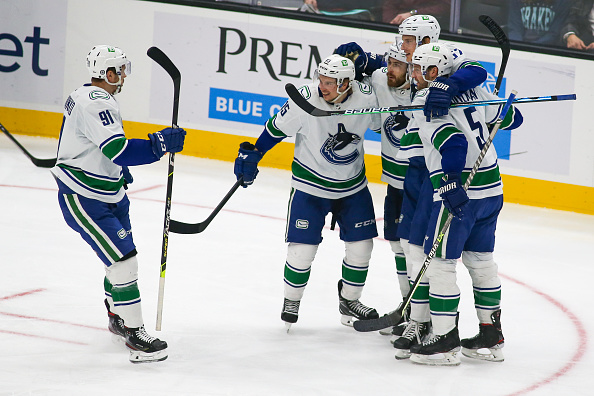 The Vancouver Canucks upcoming schedule might be a wake-up call for the team and fans. Or it will reaffirm their status as a playoff contender. Either way, what it won’t be is easy. Vancouver Canucks Schedule Gets Serious The story coming out of Vancouver has been all about their dramatic turnaround since hiring Bruce Boudreau. […] READ MORE 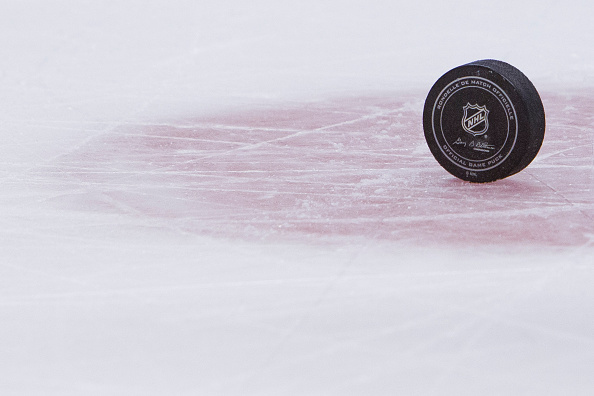 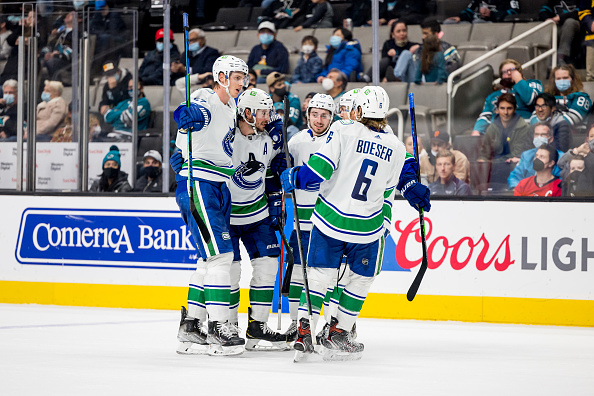 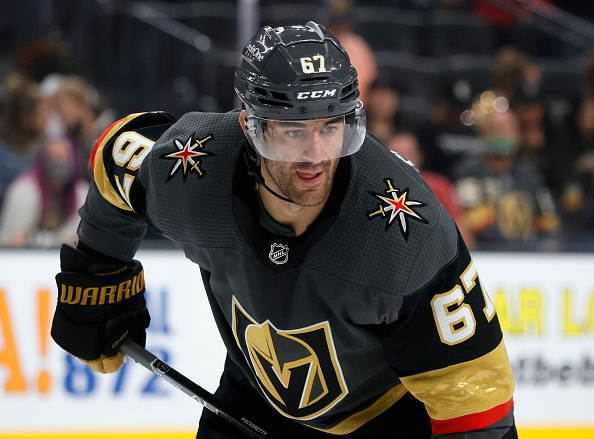