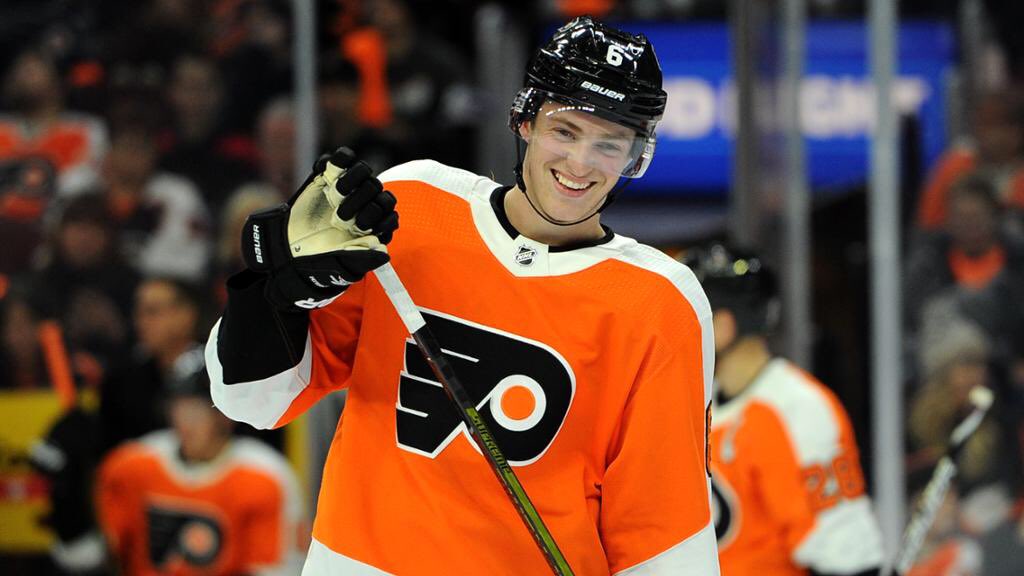 It’s Monday and that means it’s time for another edition of NHL rumours. We’re just days away from the start of the regular season, but some teams might already be thinking about a deal. There are some contenders in the league, but a good number of teams that may struggle. One of those teams that […] READ MORE 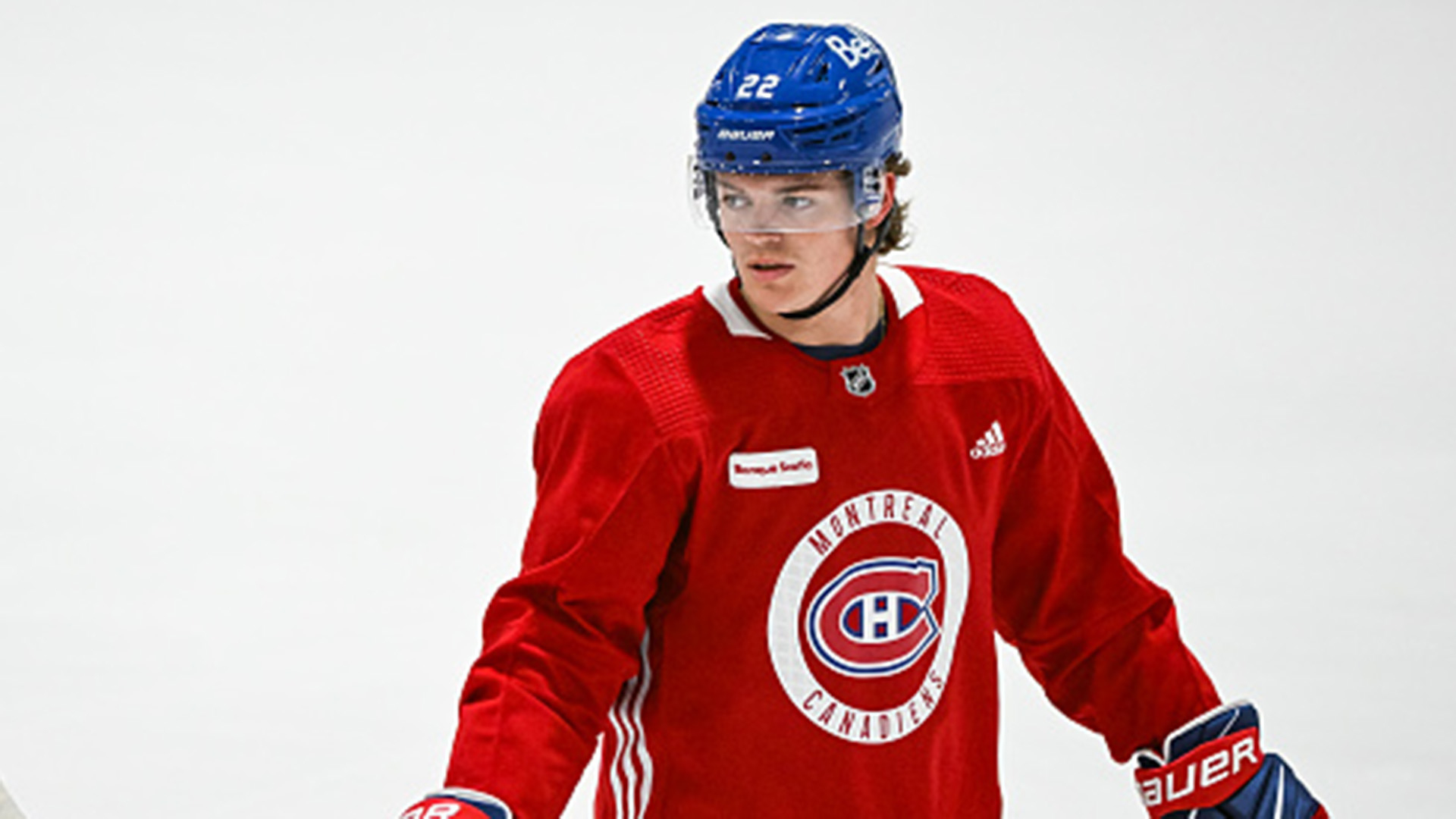 The regular season is soon upon us, but some teams are already planning ahead for the future. There will be some big names that become restricted free agents after the 2022-23 season. One of those names is dynamic young Montreal Canadiens forward Cole Caufield. This edition of NHL rumours takes a look at the impending […] READ MORE 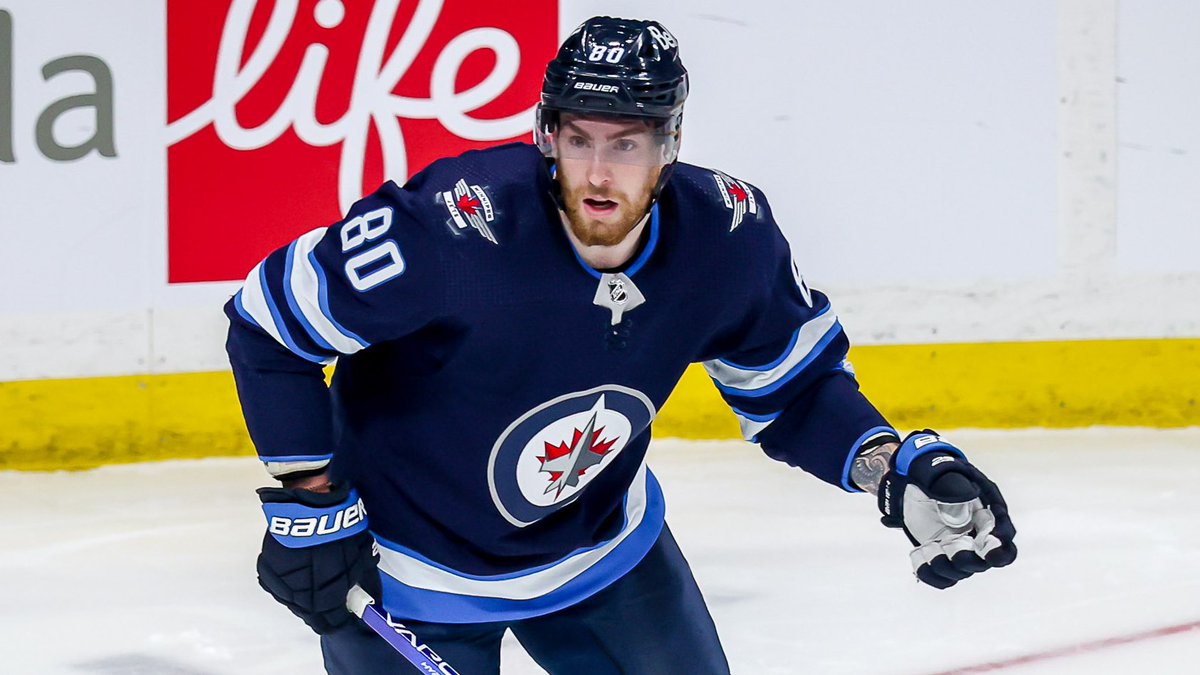 It’s time for another edition of NHL rumours. Preseason games are underway, but teams and players are continually thinking about the future. Some big names could come onto the market if they don’t sign contract extensions. One player that’s got a lot of buzz surrounding him is Pierre-Luc Dubois and his future status. He’s been […] READ MORE 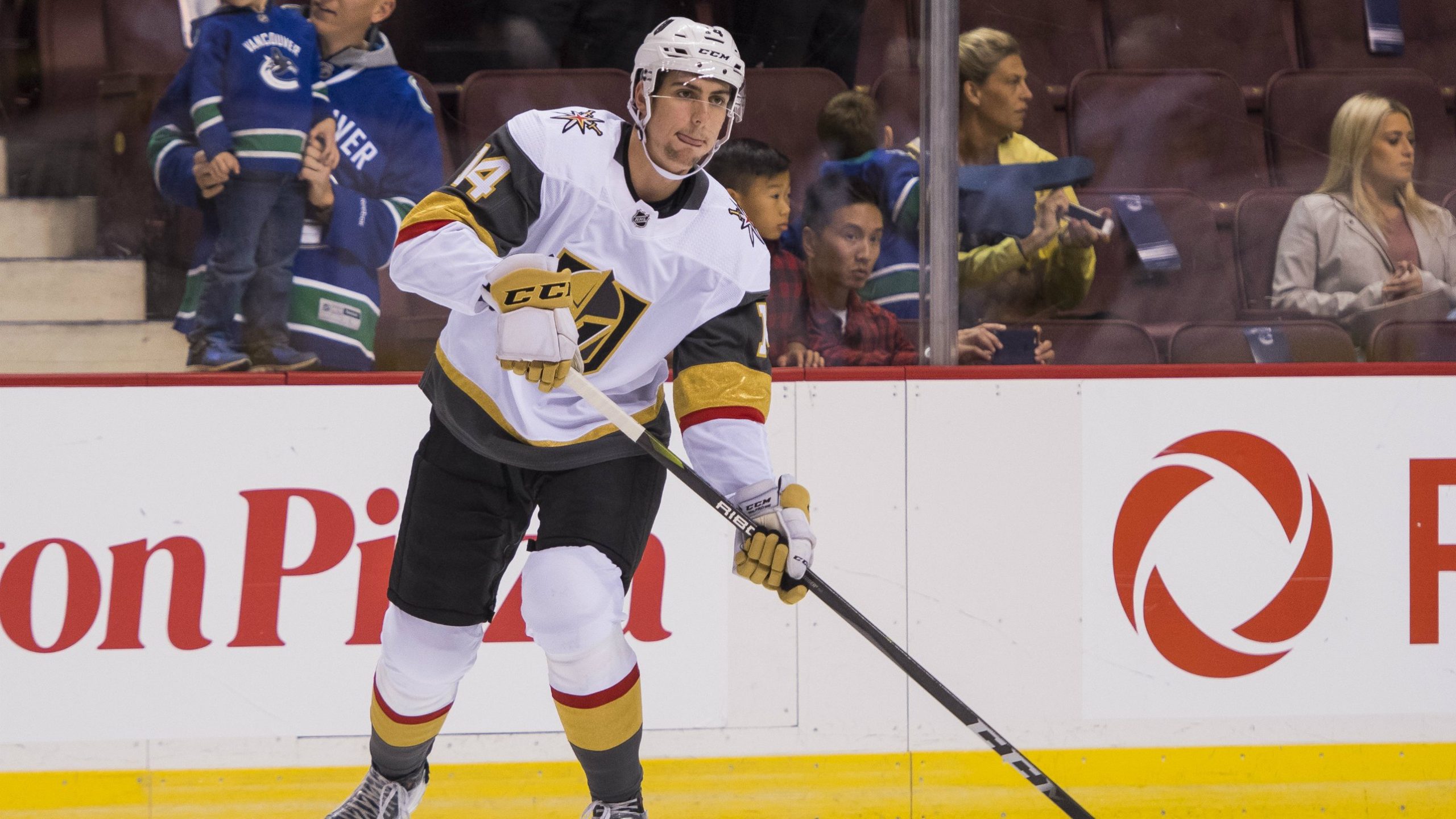 It’s time for another edition of NHL rumours. Preseason games are underway, but there are some players that aren’t camp. These missing players are restricted free agents that have yet to sign deals. A big name like Jason Robertson has yet to sign with the Dallas Stars. However, we take a look at the Nicolas […] READ MORE 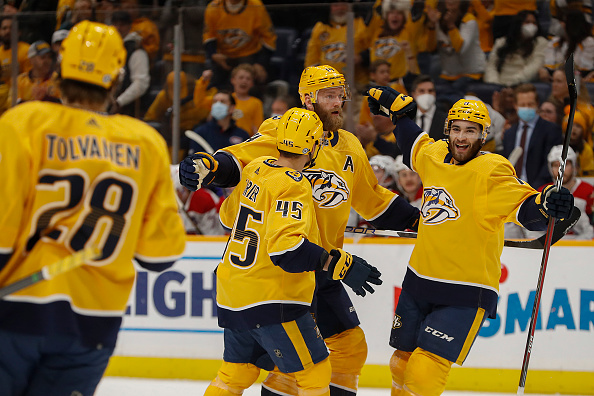 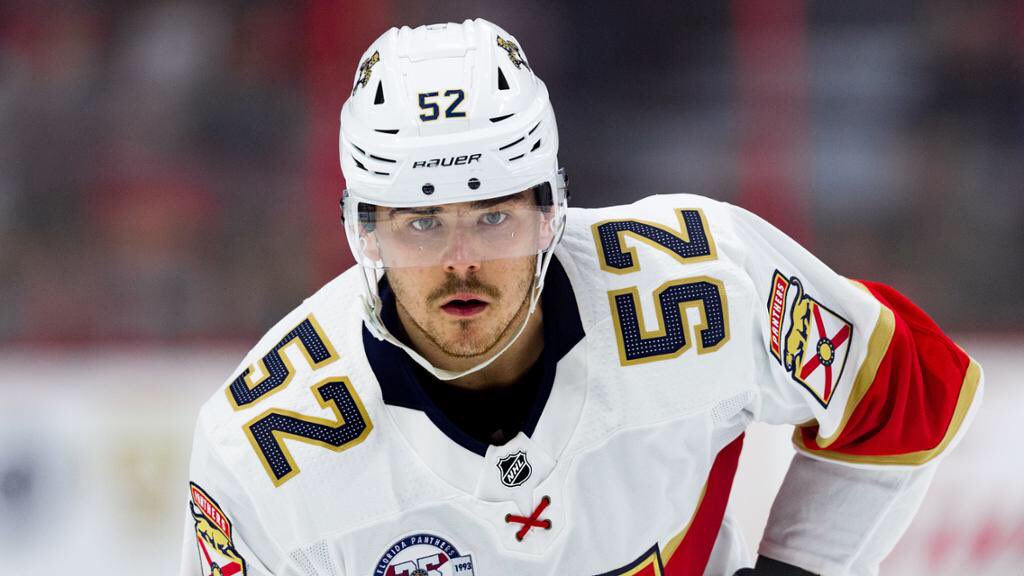 It’s time for another edition of NHL rumours. We’re close to the start of training camp and teams are already thinking about the future. General Managers want to know what they’re up against. One team that was super busy was the Calgary Flames. General manager Brad Treliving was active over the summer and made a […] READ MORE 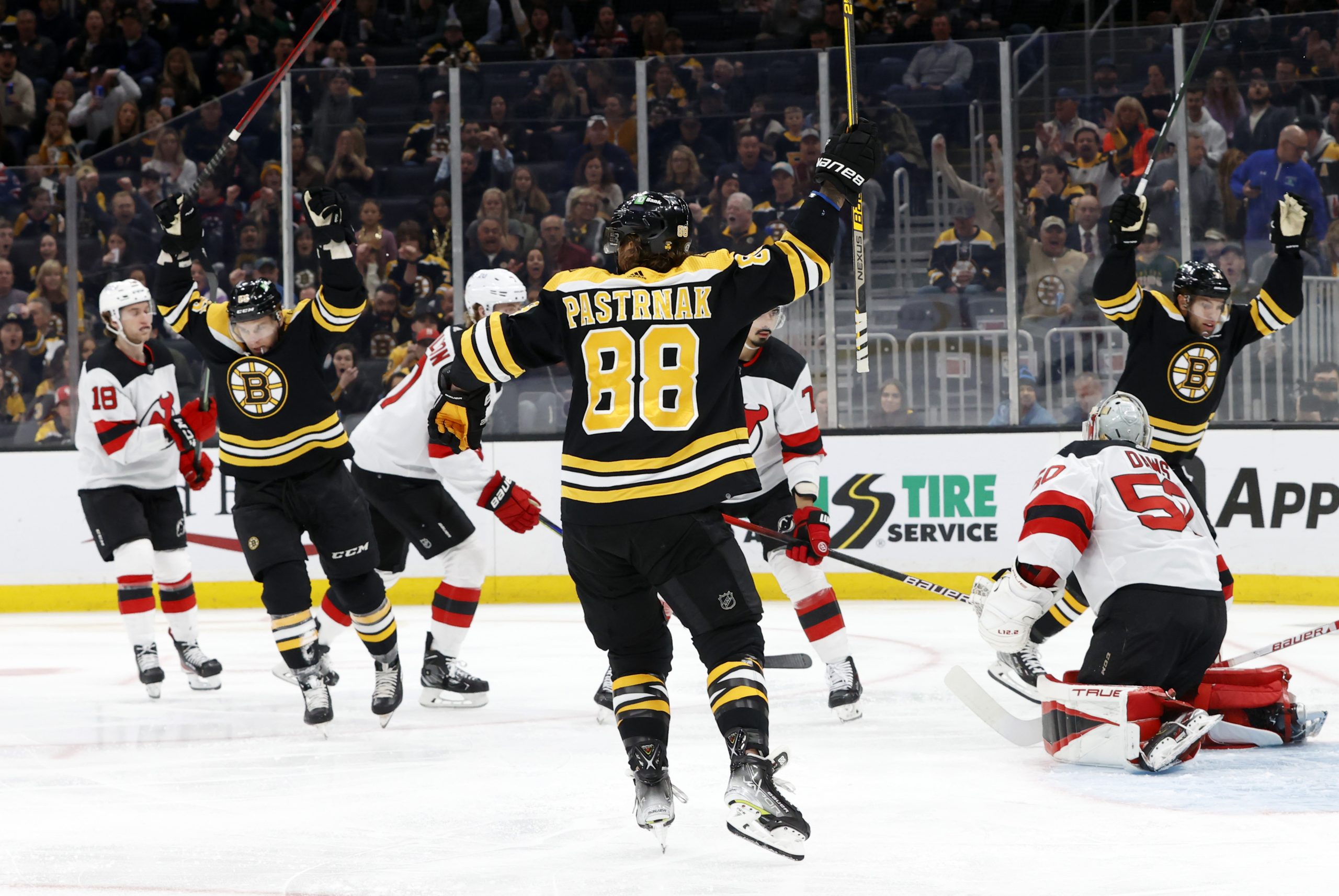 Training camp is almost here and we can feel the start of hockey upon us. However, teams are already thinking about the future. The flat cap era is forcing teams to make some tough decisions and be smart with their money. It’ll be hard for general managers to keep players in the fold. One player […] READ MORE 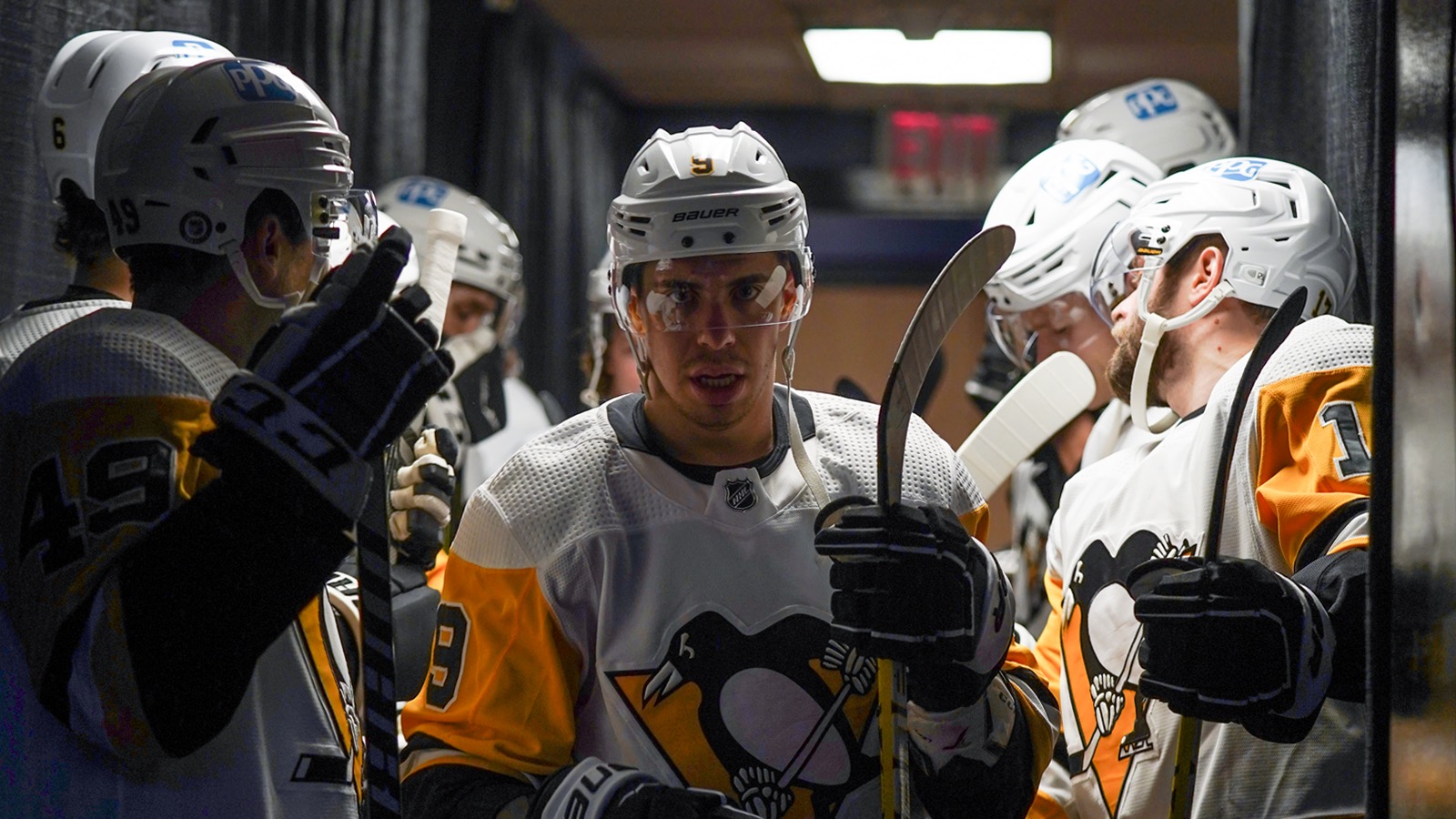 The Colorado Avalanche have signed unrestricted free agent forward Evan Rodrigues to a one-year contract worth $2 million. This contract carries him through the 2022-23 season. One year, $2M https://t.co/ObdBVvq9Au — Elliotte Friedman (@FriedgeHNIC) September 12, 2022 Evan Rodrigues Gets Contract Over his seven-year NHL career, Rodrigues has played for the Buffalo Sabres and the […] READ MORE 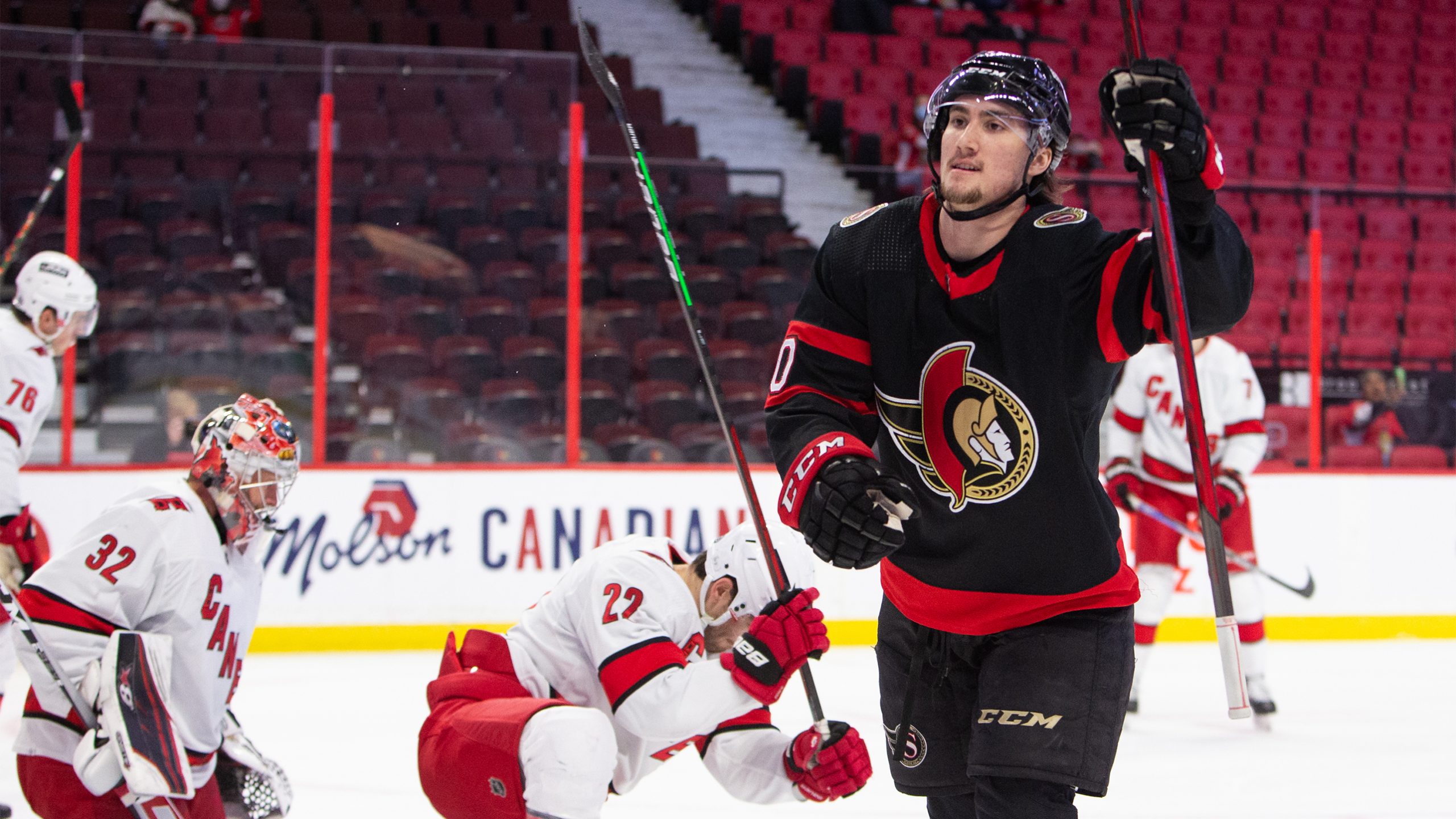 We’re into the month of September and training camp will be upon us soon. However, there some restricted free agents that need to be signed. Teams would love to get these players under contract before missing any ice time. Players have until Dec. 1 to sign to be eligible for the Stanley Cup Playoffs. One […] READ MORE 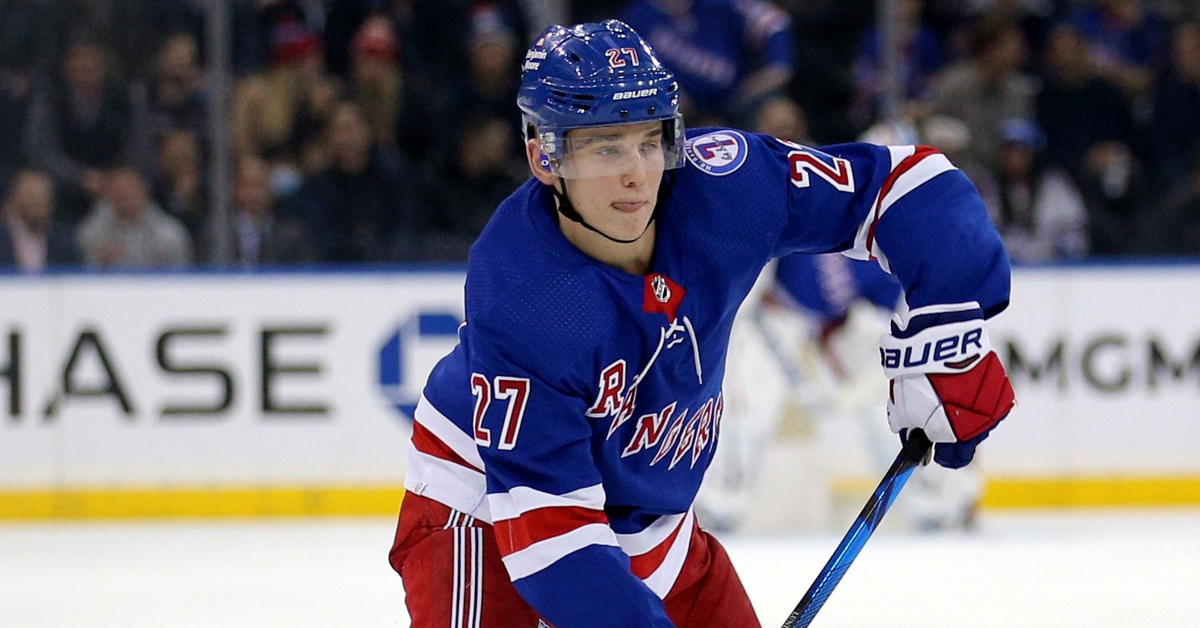 We’re into the month of September and that means that training camp is coming soon. Teams are getting their lineups into position, but there are still plenty of moves that can be made. There are only a certain amount of roster spots on teams. This means that some trades could be made. Today’s NHL rumours […] READ MORE