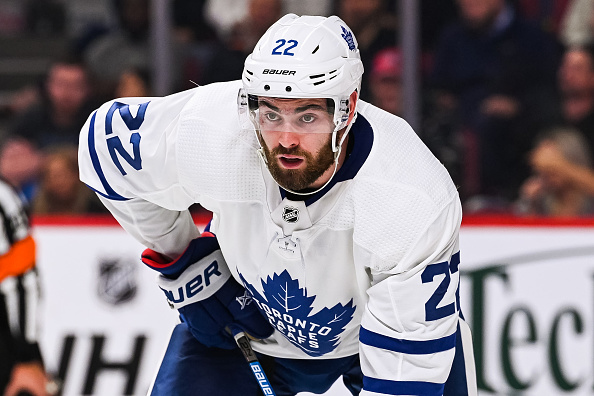 The Nashville Predators have signed defenceman Ben Harpur. The deal is for one year, which will take him through 2020-21. He has not played in the NHL since 2018-19 but is a low-cost move for the active Predators, who have signed several players since hockey was suspended. The team announced the news early Friday afternoon. […] READ MORE 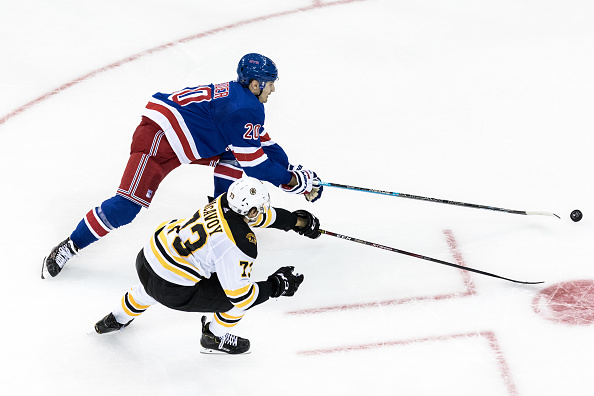 We’re close to the end of 2019, but we still have plenty of NHL rumours as we get ready for the New Year. Teams are trying to scramble for playoff spots or getting ready to play for the future. The trade deadline is over a month away and the NHL rumours will be heating up. […] READ MORE 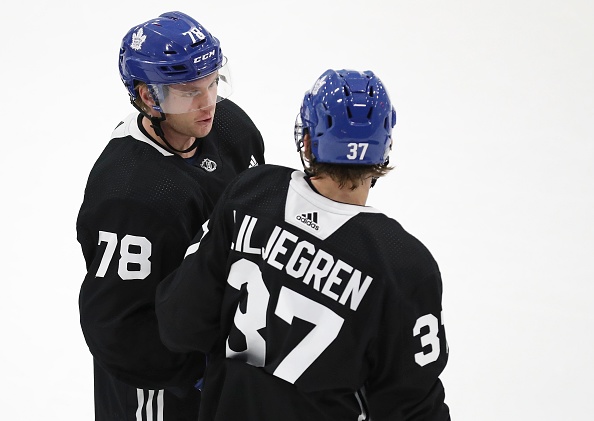 The Toronto Marlies have had continued success once again this season. They enter the New Year atop the league standings with no signs of slowing down. Every year, they experience this success because of the willingness of the Toronto Maple Leafs to put so much time and effort into their minor league teams. The Toronto […] READ MORE 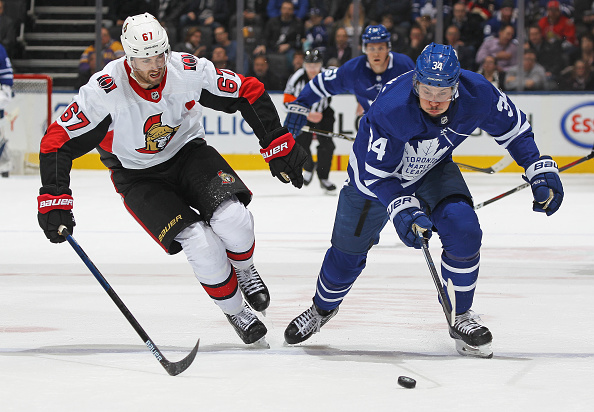 Saying that the downfall of Ottawa was their downfall all season. The Ottawa Senators defence just was not good enough. READ MORE 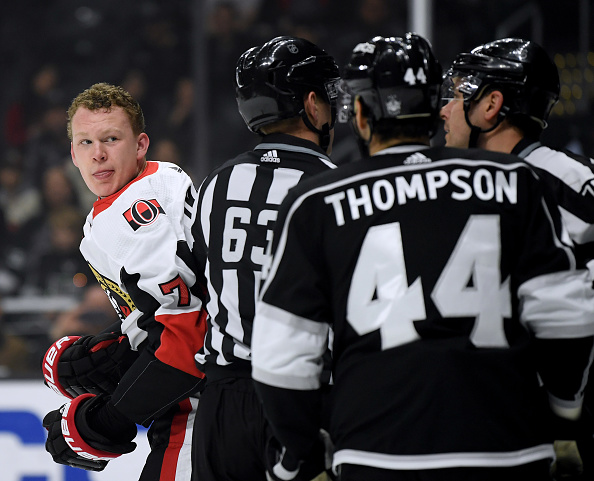 It becomes more impressive given the circumstances and is why the Ottawa Senators Western road trip can be considered a success. READ MORE 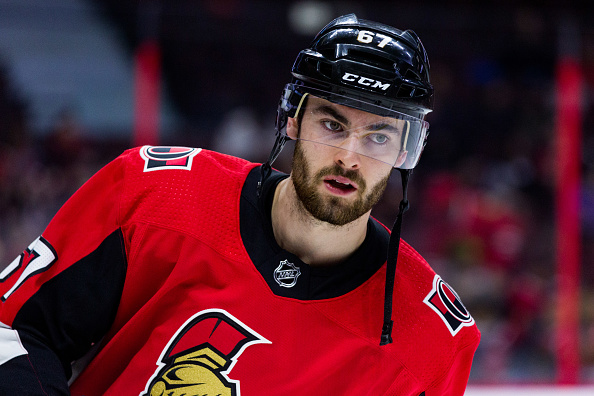 The Ottawa Senators announced Friday afternoon they have signed defender Ben Harpur to a two-year deal. Ben Harpur signs a one-way contract which kicks into effect starting in the 2018-19 season. It carries an AAV of $725,000 dollars per season, with a two year total of $1.45 million dollars. News Release: #Sens sign defenceman Ben […] READ MORE 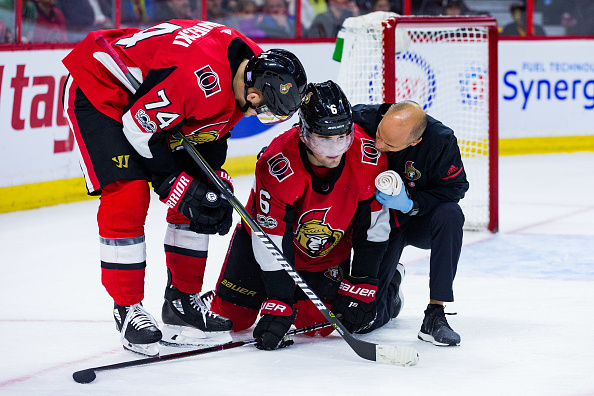 The Ottawa Senators will have to deal with another injury facing them early on in the year. The team announced today that Chris Wideman will be missing for a while as well. The Senators have recalled Ben Harpur from their AHL affiliate, the Belleville Senators in place of Wideman. The coach confirms that Chris Wideman’s […] READ MORE 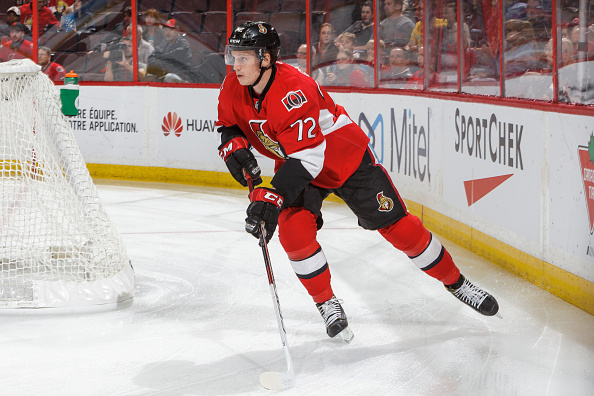 Welcome to the 2017 edition of “Top Shelf Prospects”. During the summer, I will feature a team-by-team look at the top prospects in the NHL. I will follow the order of the first round of the NHL draft (as if there were no trades). You can find all the articles here. Since we had an extensive NHL […] READ MORE