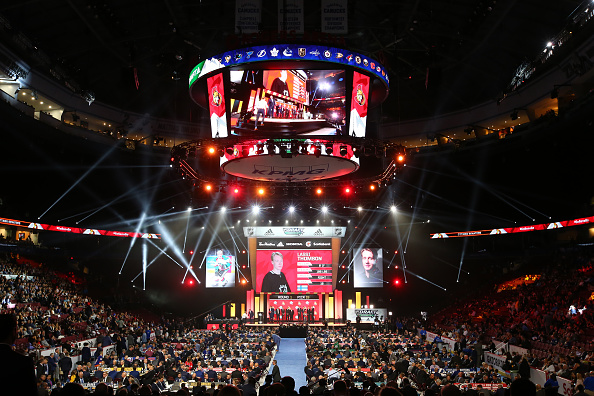 With the NHL draft lottery now partially set, the Ottawa Senators third overall pick options are in the hands of their scouts. Going into the lottery night, the Senators had the best chance at landing the first overall pick. A whopping 25 percent chance when you combined their own first-round pick, and the San Jose […] READ MORE 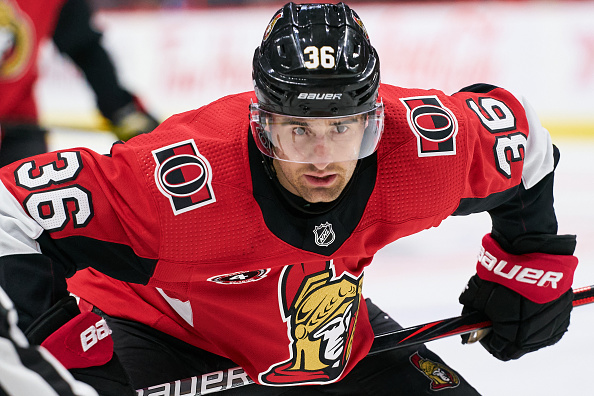 Before the sports world came to a screeching halt, the National Hockey League was on its way to the commencement of the post-season. While some teams were gearing up for the long haul, other teams focused on bringing success into their organization for the future. For some fans, Ottawa Senators forward Colin White season was […] READ MORE 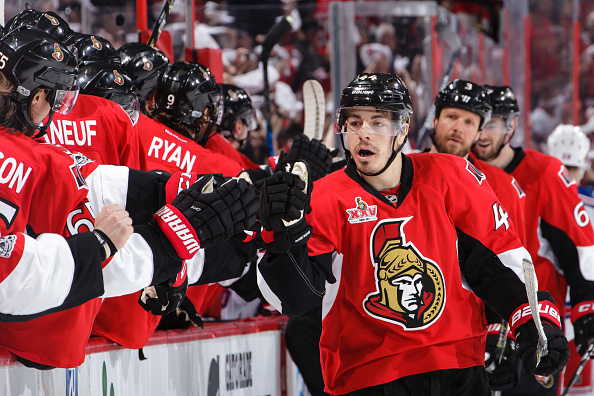 If you’re an Ottawa Senators fan, you knew coming into this season what the end goal was. The best chance at landing Alexis Lafrenière. The Ottawa Senators 2020 Trade Deadline was another day to load up on the rebuild. Sixty-three games in and the Senators are third last in the NHL with 54 points. As […] READ MORE 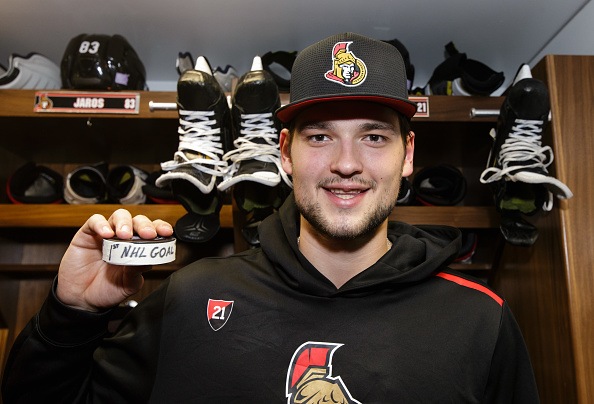 Injuries. Time consuming. Patience. Those three words are probably what Ottawa Senators rookie Logan Brown would tell you if you asked him to sum up his career up until recently. Brown, a former first-rounder for the Ottawa Senators, has had his fair share of ups and downs. Now 21-years-old, it’s finally looking like he’s settling […] READ MORE 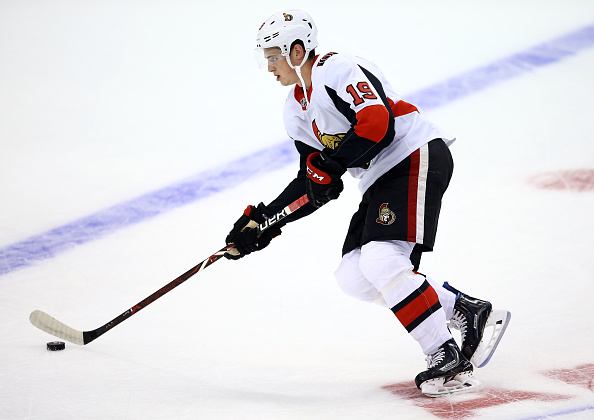 The Ottawa Senators are right where they should be for the current season. Last. But recently, the Ottawa Senators roster moves are what’s making noise in the capital of Canada. The demotion of Drake Batherson and Filip Chlapik has left fans scratching their heads. For a team that was so focused on letting young guys […] READ MORE 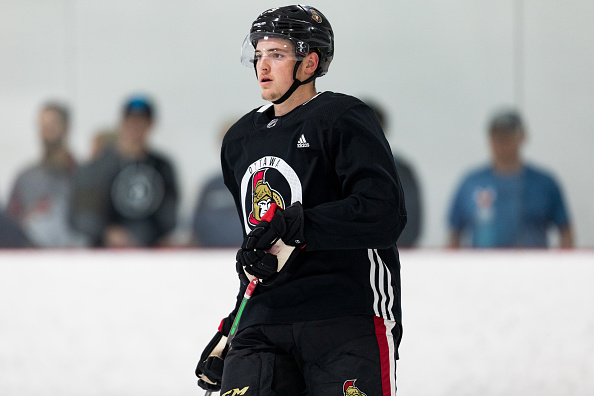 With the defence wrapped up, the Ottawa Senators forwards are next up on the list for the last In The Pipeline piece. The Senators forwards are something that fans can finally be excited about. In this article, we’ll look at three forwards who are most likely to bring the most success to this dire team. Drake […] READ MORE 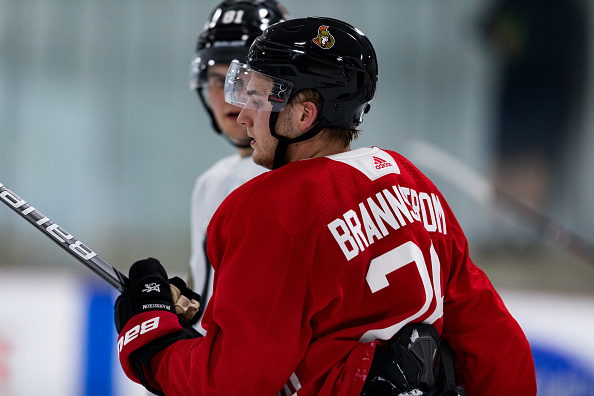 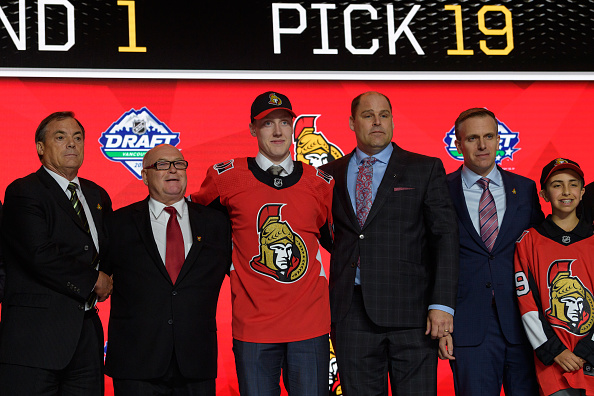 The NHL Draft has always been an exciting night. Whether you’re a team that’s gasping for air, or one that’s on cloud nine, it’s a glimpse of your franchise’s future. The Ottawa Senators 2019 Draft brought hope to a team that is looking for success from a deathbed they put themselves into. The Senators headed […] READ MORE 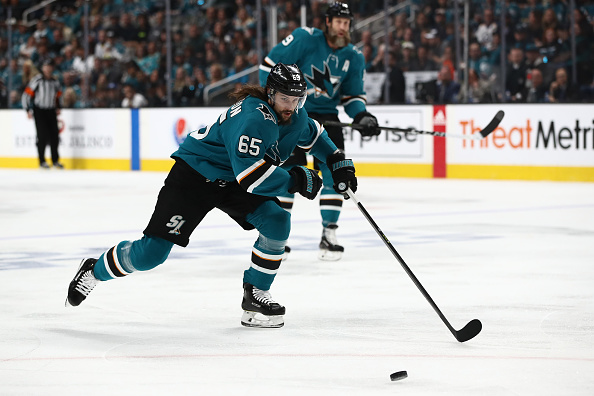 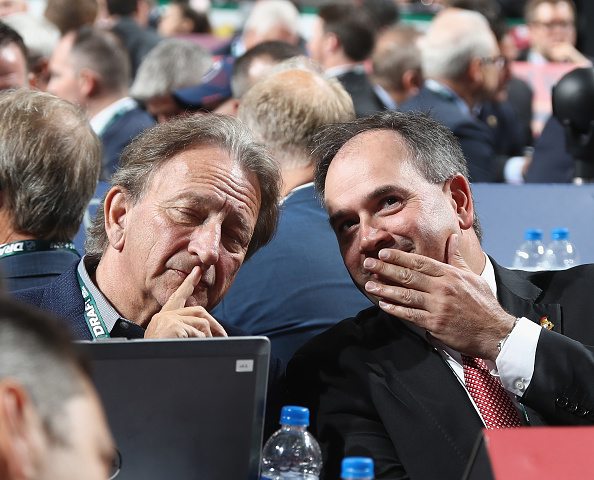 The Ottawa Senators head coaching position fillers have been plentiful in recent memory. Recent rumors and sightings place Patrick Roy as the front runner. For the nation’s capital, it seems like Ottawa is a graveyard for all coaches who go there. The latest coach to be fired by the Senators was Guy Boucher. Now with prospects […] READ MORE