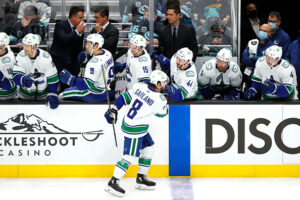 We all remember that fateful day on July 23rd when the Arizona Coyotes and Vancouver Canucks conducted a huge trade. Both teams were motivated to rid themselves of contracts. Caught in the crossfire was popular forward Conor Garland. His meagre contract of just $775,000 was inconsequential. To make the deal work for Arizona and to […] 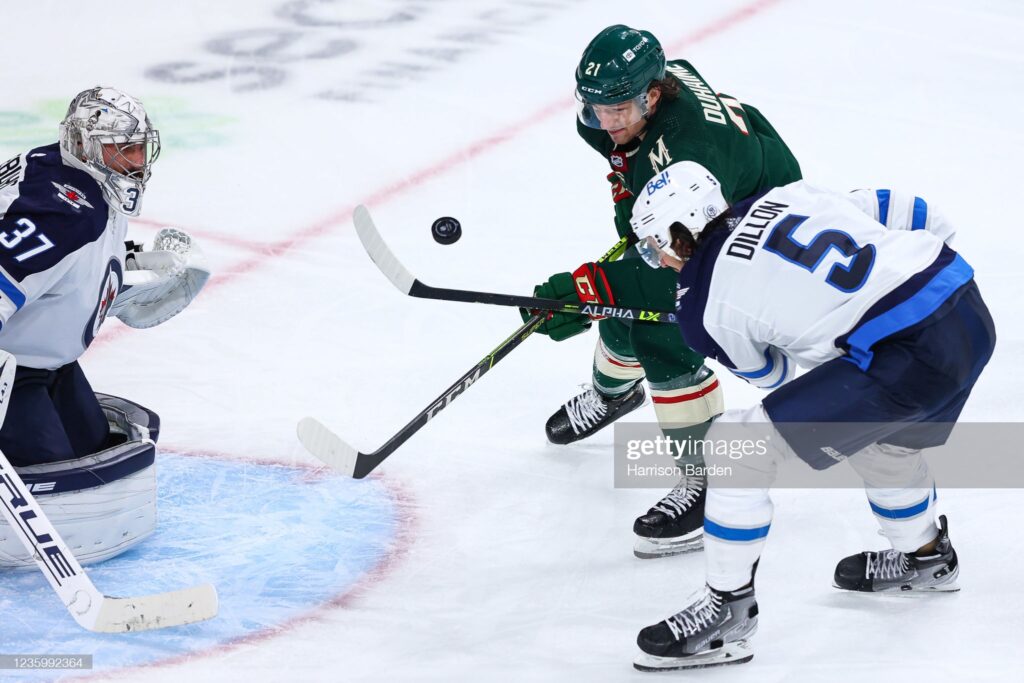 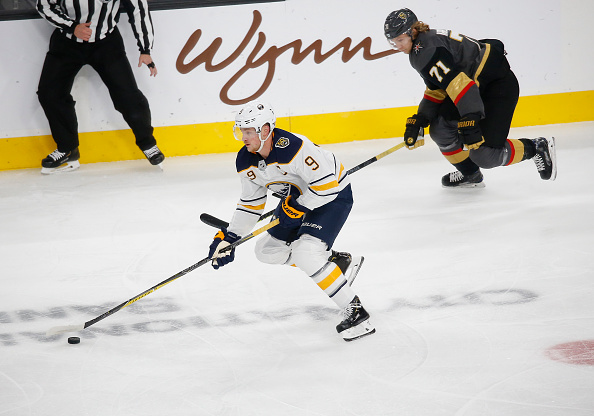 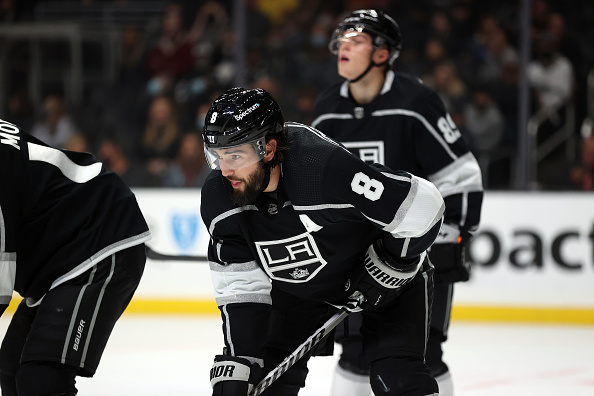 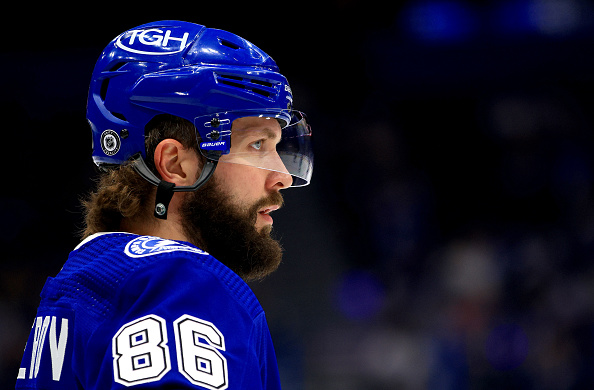 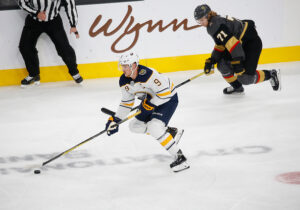 Welcome to another entry for NHL rumours. Today we will explore talks heating up between the Buffalo Sabres and Vegas Golden Knights for Jack Eichel. We will also look at Tomas Hertl‘s more positive view of the San Jose Sharks and what that means for his future. Finally, we will explore the NHL wanting to […] 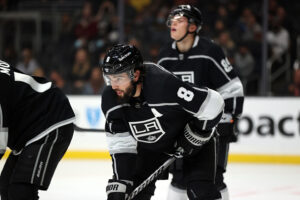 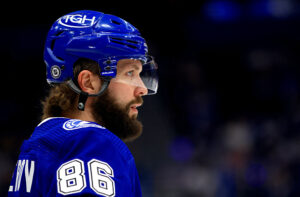 The Tampa Bay Lightning announced that forward Nikita Kucherov will be out 8-10 weeks with an unspecified lower-body injury. TSN reporter Chris Johnston reported the news this Wednesday afternoon: The #TBLightning say Nikita Kucherov will be out eight to 10 weeks after undergoing and unspecified lower-body procedure today. — Chris Johnston (@reporterchris) October 27, 2021 […] 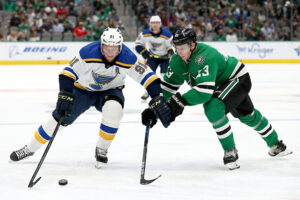 With the NHL season underway, that means the Last Word on Hockey Show is back again on the MAD Radio Network.  Your host Jim Biringer from lastwordonhockey.com was back alongside Marc Weiss and Coach Jay were back for the third episode of the season. The boys take a look at the 2021-22 Central Division and […] 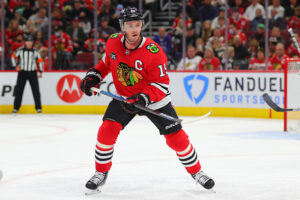 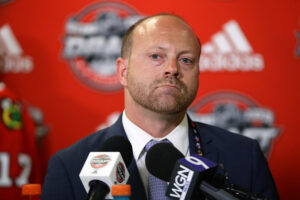 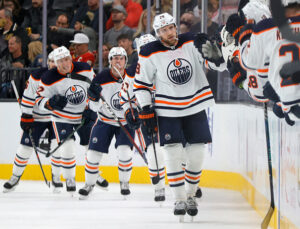 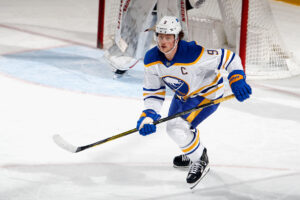