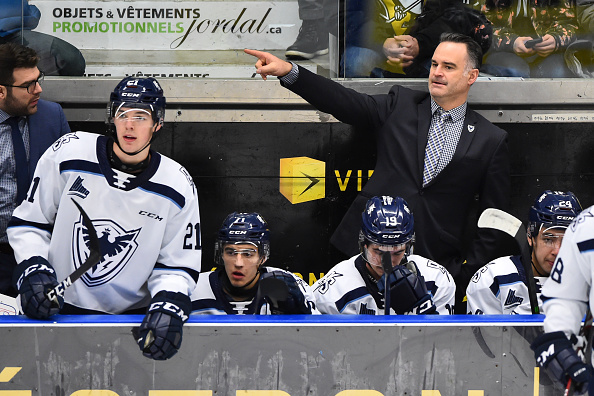 The Quebec Major Junior Hockey League (QMJHL) announced their plan to play the 2020-21 season. In consultation with public health officials, the league has announced a realistic way forward. It will profoundly challenge the league.  BREAKING ⚠️ | We will be back in action as of October 1st! #QMJHL Details 👉 : https://t.co/BN2J9GSeRz — QMJHL […] READ MORE 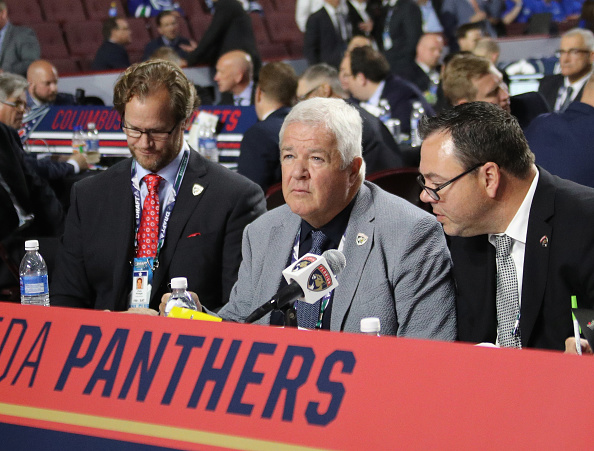 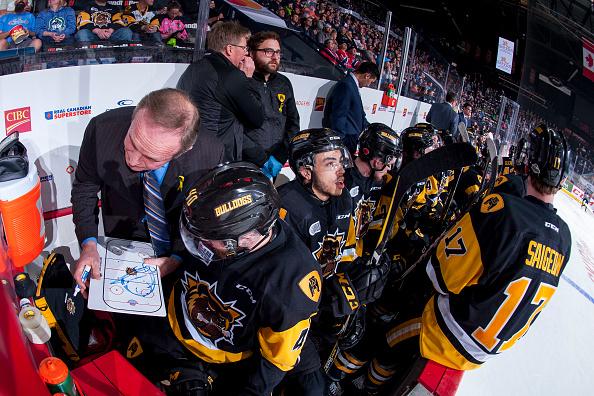 The Ontario Hockey League’s return to play plan has been announced. As is, they have provided a schedule of events. No information addressing the pandemic has been provided. The #OHL has announced Return to Play Plans for the 2020-21 season, targeting a start date of December 1. DETAILS 📰: https://t.co/Y34czwEkYe pic.twitter.com/OaQdLaKcM1 — OntarioHockeyLeague (@OHLHockey) August […] READ MORE 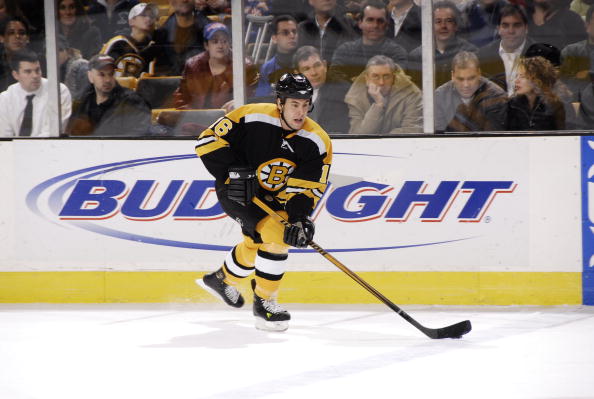 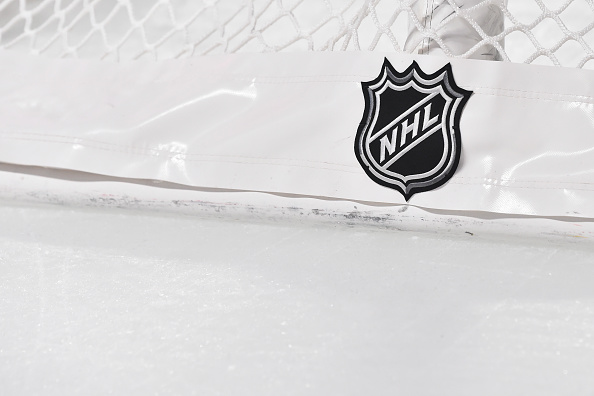 Analytics have been transforming how we watch hockey. The revolution is just beginning. Statisticians and quantitative experts have led the way. Their impact has changed how we discuss and watch hockey. Analytics have been influential. Deep learning will be disruptive. Advances in computing and understanding of complex relationships will massively alter the sporting landscape. Hockey will […] READ MORE 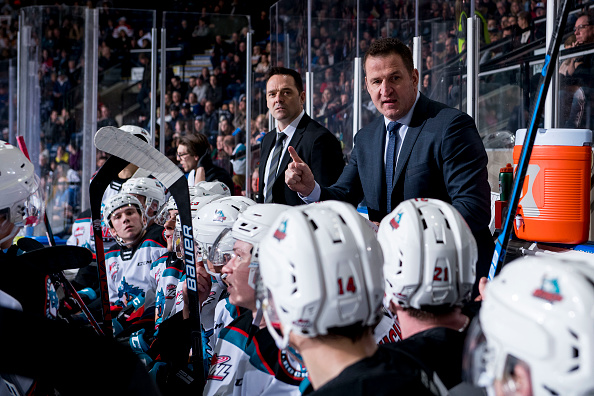 Games with fans are not on the horizon. Team revenues are in crisis and expenses are rising. Through a pandemic and major lawsuits, the CHL is pushing forward. If it is to be successful, it has to provide a safe environment for hockey players and families at the rink and beyond. The CHL is […] READ MORE 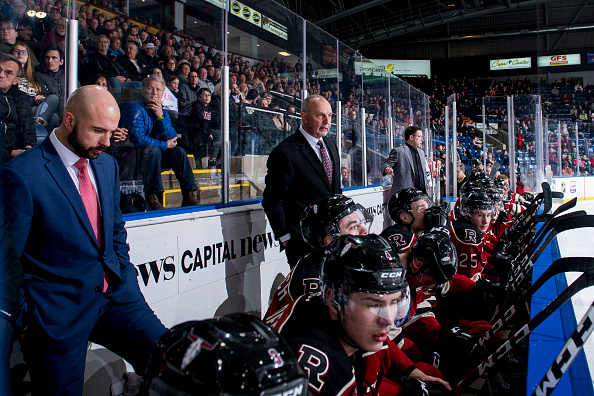 A pandemic, closed rinks, closed borders, increasing costs, declining revenues, logistical nightmares, lawsuits, and no path forward. The Canadian Hockey League (CHL) was facing an unprecedented crises before Covid-19. There now may may not be a way forward without major change and the loss of teams. In any case, the CHL is in crisis […] READ MORE

A pandemic, closed rinks, closed borders, increasing costs, declining revenues, logistical nightmares, lawsuits, and no path forward. The Canadian Hockey League (CHL) was facing an unprecedented crises before Covid-19. There now may not be a way forward without major change and the loss of teams. The CHL is in crisis mode. This is the […] READ MORE 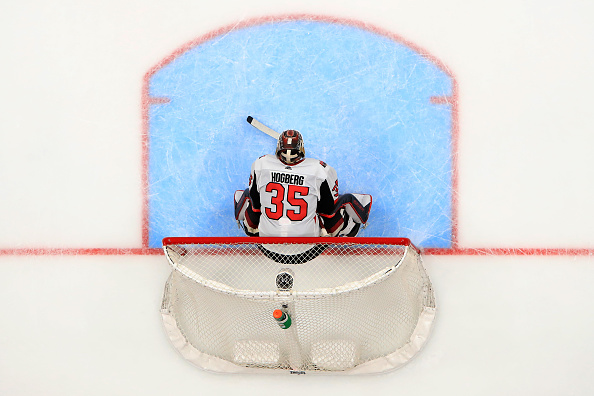 The Ottawa Senators have a number of future goaltending options. Four draft picks have been used on the position since 2015, as well as players acquired through trade and signings. Some are closer to reaching their potential than others. They all have promise. If you are a fan of the Senators or following them for […] READ MORE 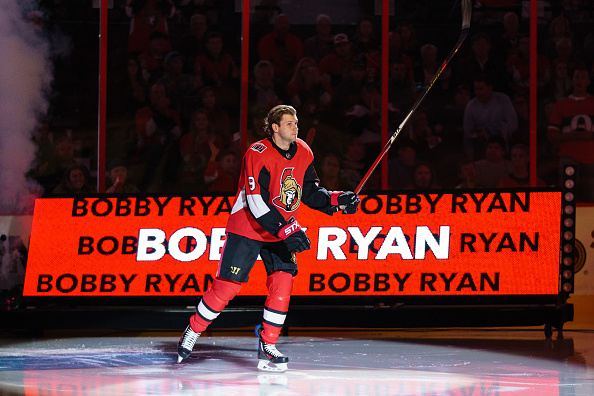 Bobby Ryan is an inspiring human being. With respect to Bill Masterton, if the National Hockey League and it’s Hall of Fame were ever to rename that trophy – it would become the Bobby Ryan. While the award represents “perseverance and dedication to hockey,” Ryan has lived the spirit for longer than understood. Not taking […] READ MORE