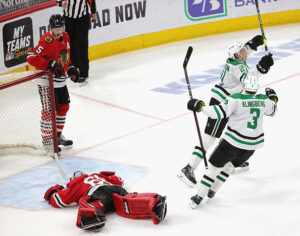 It’s been a wild summer for the NHL. As soon as the Tampa Bay Lightning began their celebration, so too did the offseason moves. A flat salary cap made for some interesting moves for some teams. While we won’t fully know the impact these moves will have on their respective teams, a handful’s moves are […] 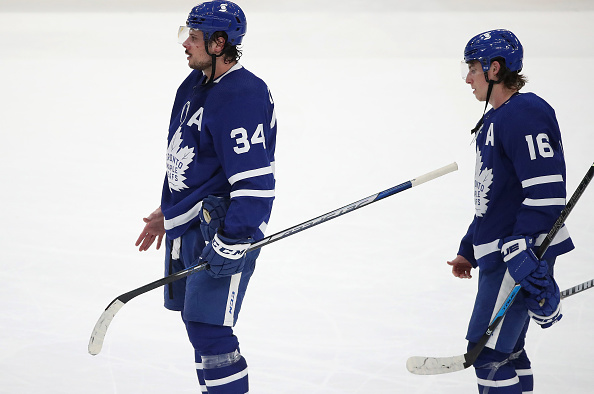 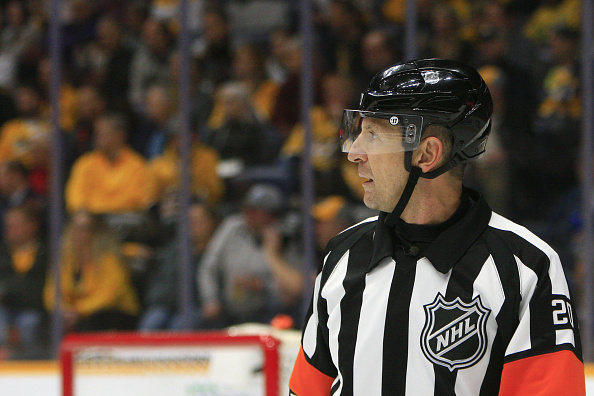 The Tim Peel Incident Could Cause a Clamp Down on Officiating For Parity
Mar 29, 2021 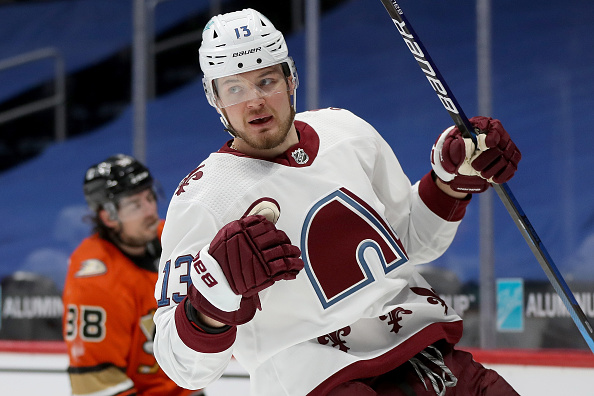 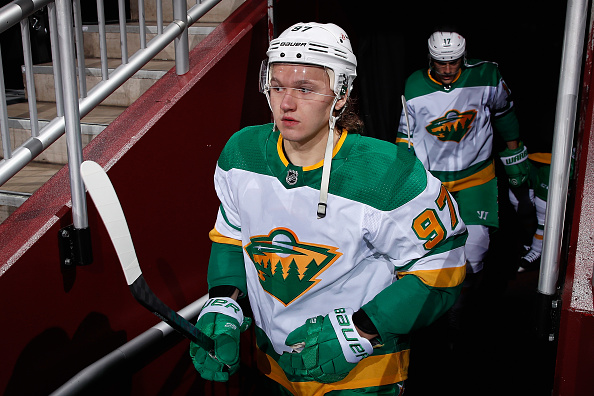 Kirill Kaprizov Brings a Spark To the Minnesota Wild
Mar 12, 2021 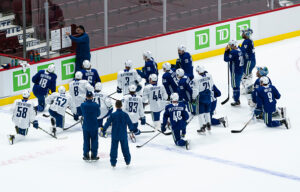 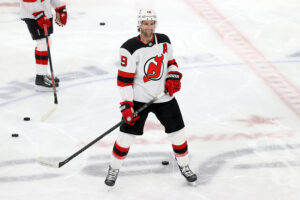 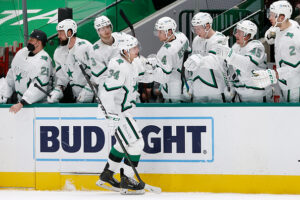 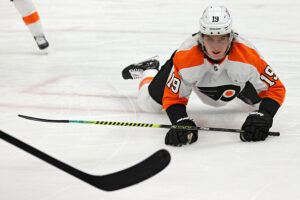