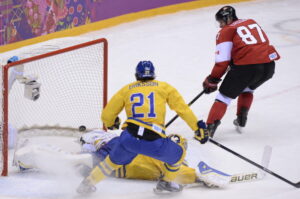 NHL Players Are Heading Back To The Olympics
Jim Biringer, Editor - Sep 3, 2021 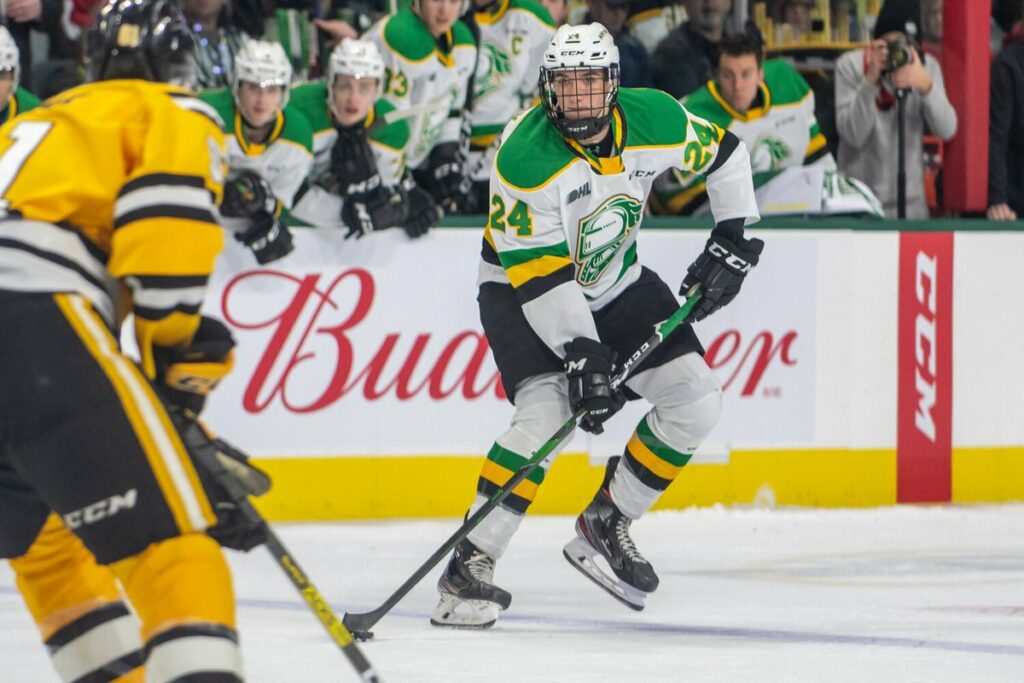 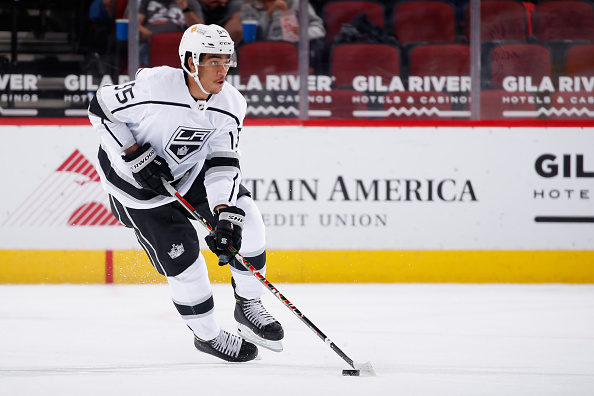 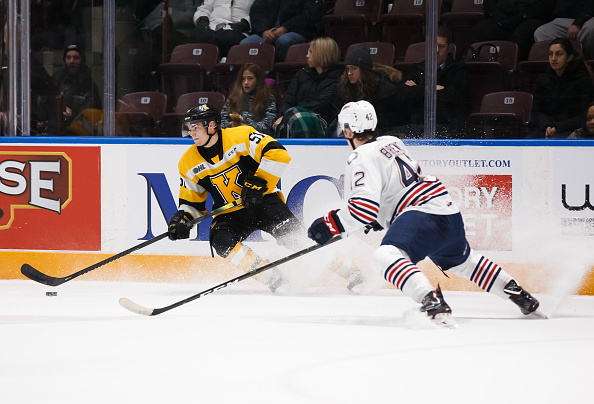 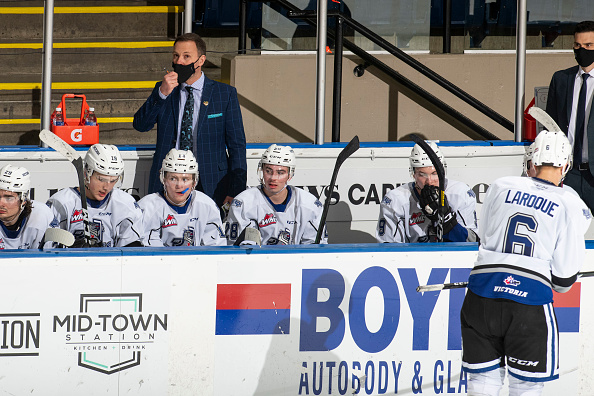 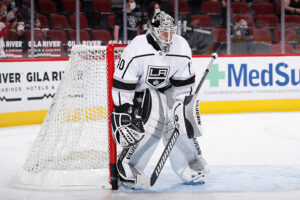 The Los Angeles Kings announced today that goaltender Cal Petersen signs an extension good for three years. The contract is worth an average annual value of $5 million and takes effect in the 2022-23 season. CAL P3TER5ON!!! The LA Kings have signed goaltender @CalPetersen40 to a three-year contract. — LA Kings (@LAKings) September 22, 2021 […] 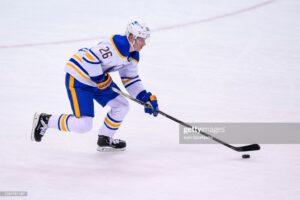 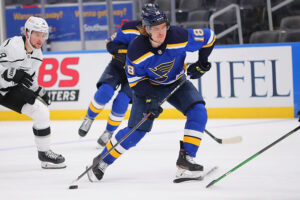 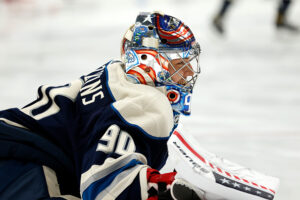 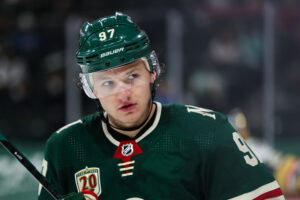 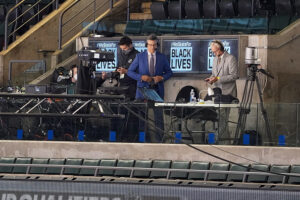 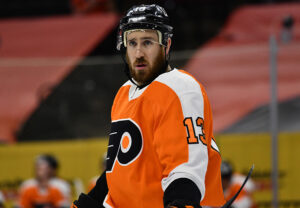 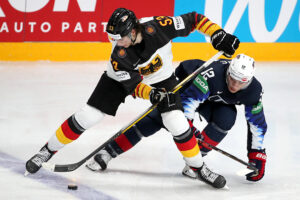