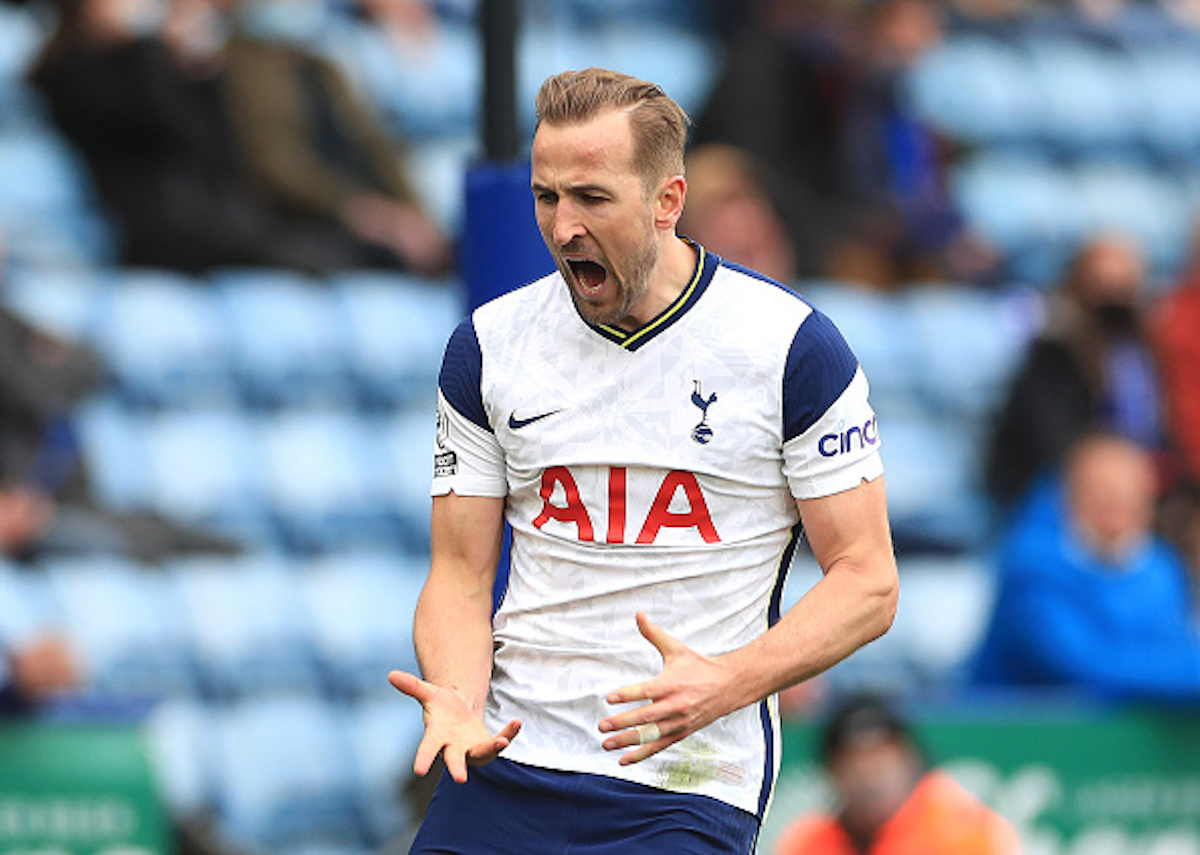 According to Florian Plettenberg of Sky Sports Deutschland, Tottenham Hotspur are confident of Harry Kane signing a contract extension. The Spurs captain has recently been linked with a move to Manchester United or Bayern Munich in the summer when he would only have one year remaining on his contract. However, this latest update states there is “no chance” of United completing […] READ MORE 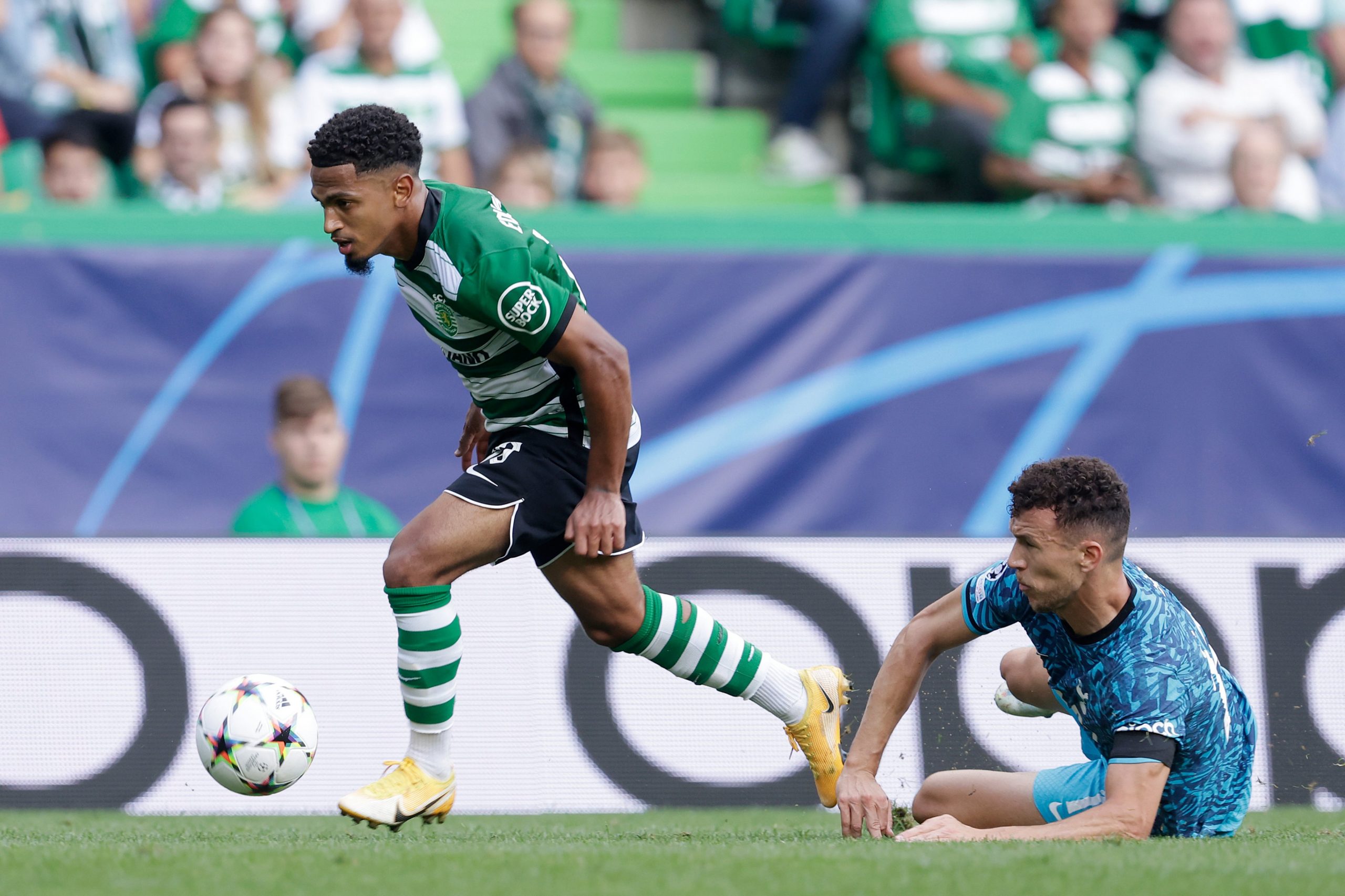 Tottenham Hotspur could soon receive a major £26 million payment for ex-player Marcus Edwards, confirms The Telegraph. The 23-year-old is having an impressive stint with Sporting Lisbon and played an influential role in helping the Portuguese side defeat his former side in the Champions League on Tuesday. Tottenham Hotspur in Line to Bag £26 Million […] READ MORE 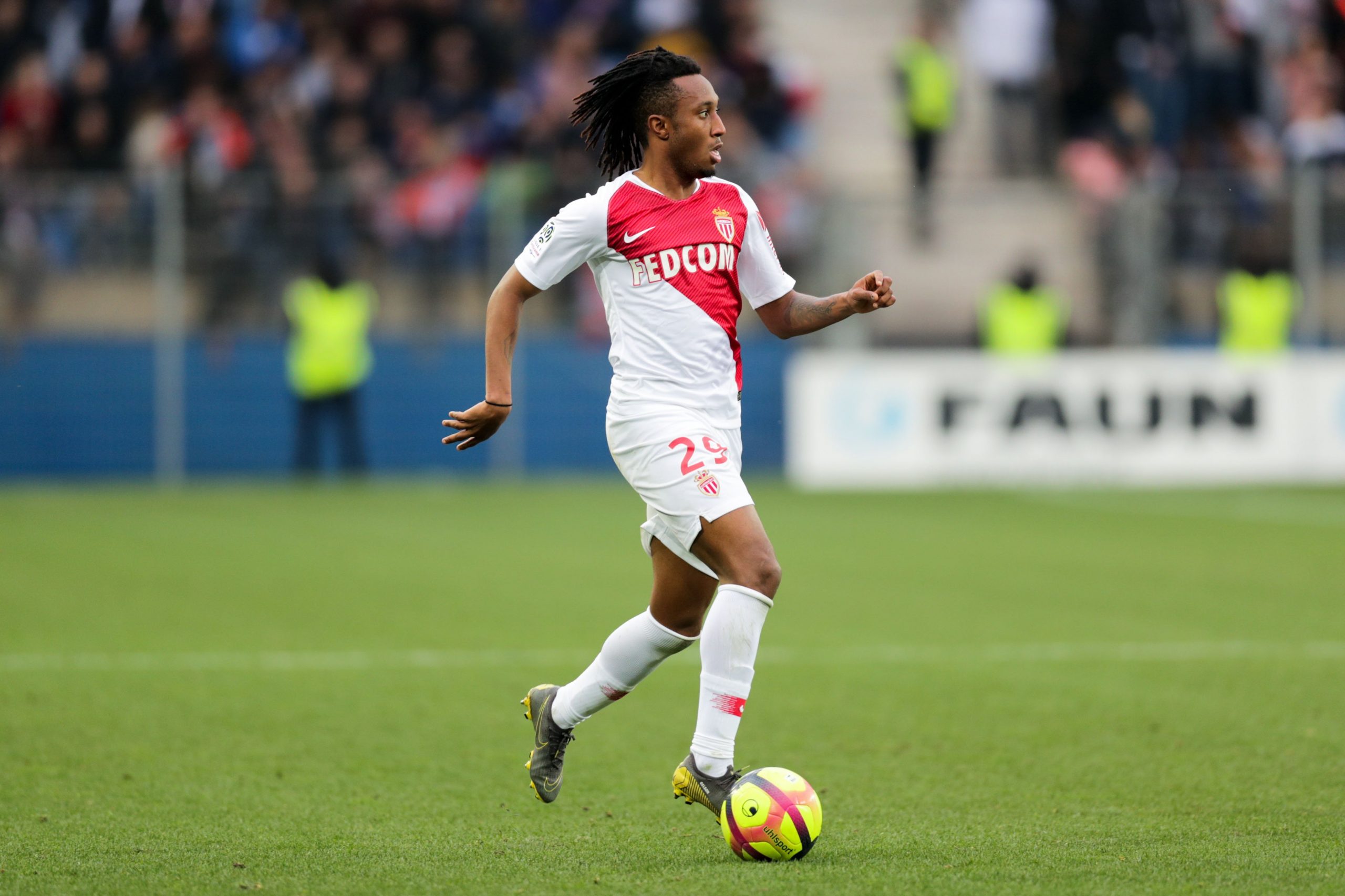 As the transfer deadline looms, Tottenham Hotspur are still intent on a further addition in the attacking third. Despite being well stocked there, Antonio Conte has pursued a couple of wingers thus far. As the Dan James deal becomes less and less likely, Spurs’ interest shifts to a different name. Portuguese international Gelson Martins, as […] READ MORE 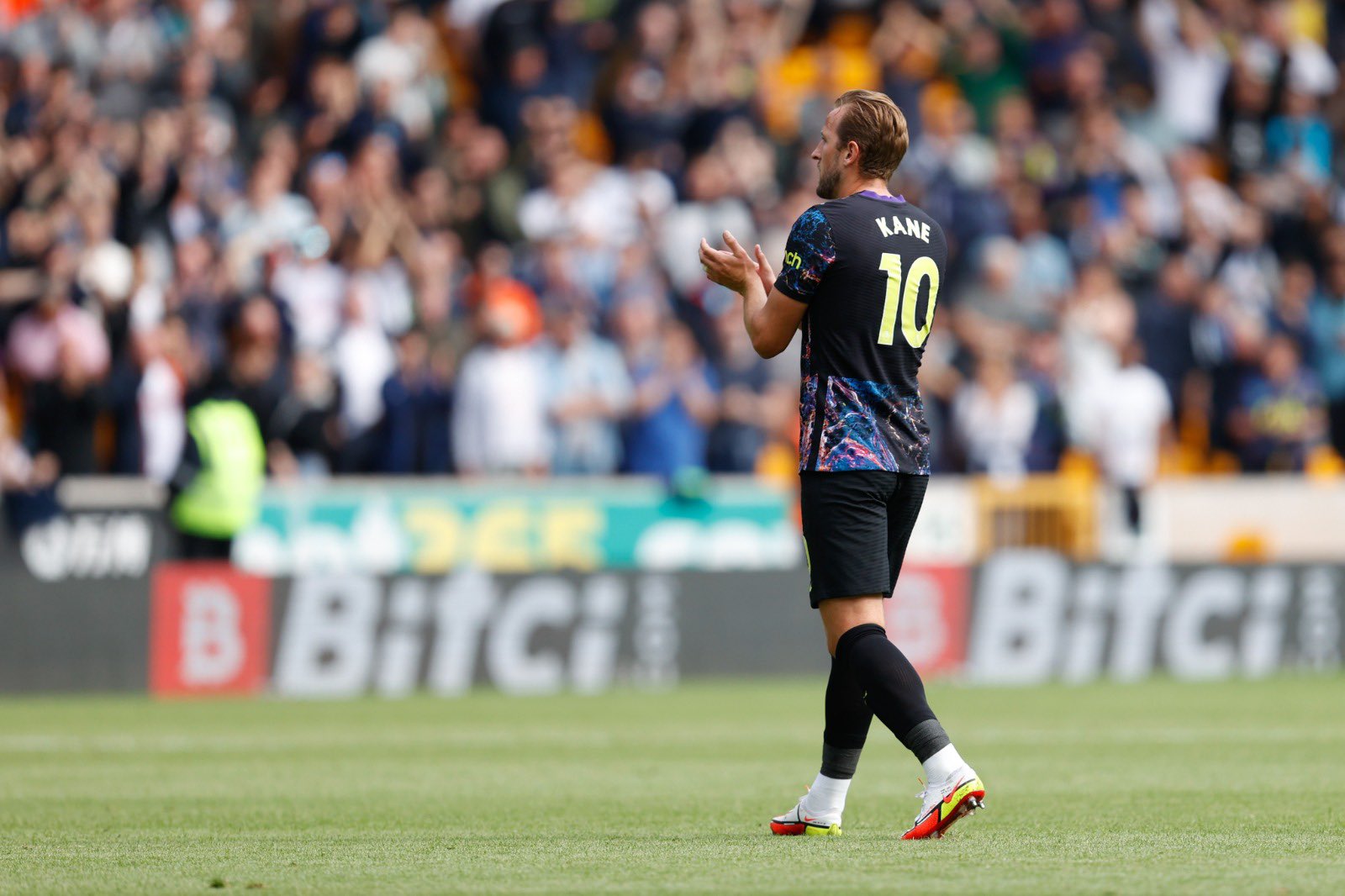 Despite the recent rumours regarding Bayern Munich’s interest in the striker, Harry Kane will stay at Tottenham Hotspur, according to Fabrizio Romano. Spurs are intent on signing a new deal with the prolific forward. There’s no discussion, negotiation or talk about Harry Kane. Tottenham always considered him untouchable and there’s nothing concrete going on with Bayern. […] READ MORE 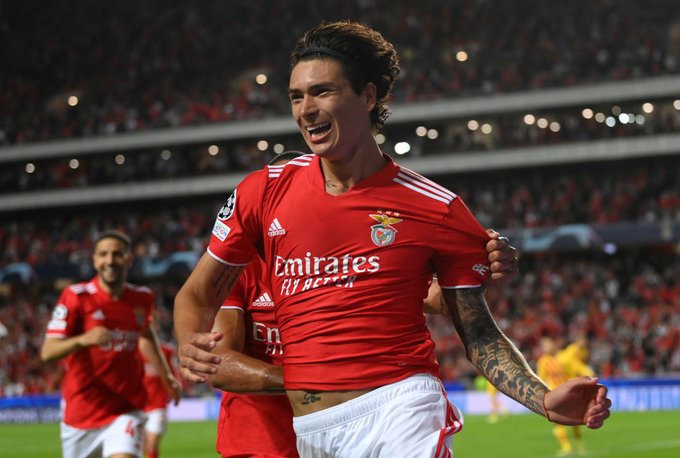 Tottenham Hotspur and Manchester United are the two of the main clubs in the running for the signature of a young Uruguayan striker. Darwin Nunez, 22-years-old currently plays for Benfica but is set to leave this summer. He is wanted by many clubs over the world, but reporter Gianluca Di Marzio says that the player […] READ MORE 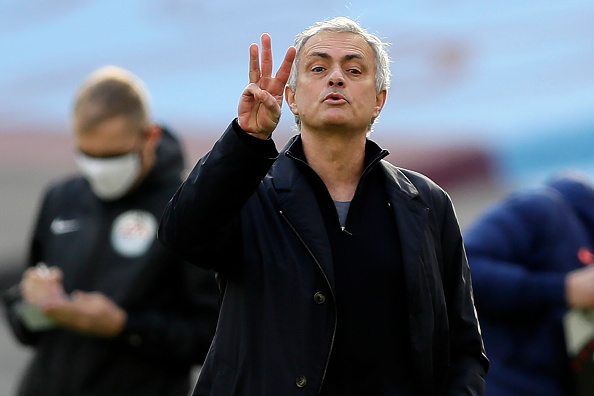 Jose Mourinho’s tactical approach has come under fire, not just from the pundits but the Tottenham Hotspur squad itself. The Athletic claim that several dressing room sources have voiced their discontent regarding Mourinho’s tactical approach. But the manager is yet to lose control of the whole dressing room yet. Tottenham Hotspur Squad Unhappy With Jose […] READ MORE